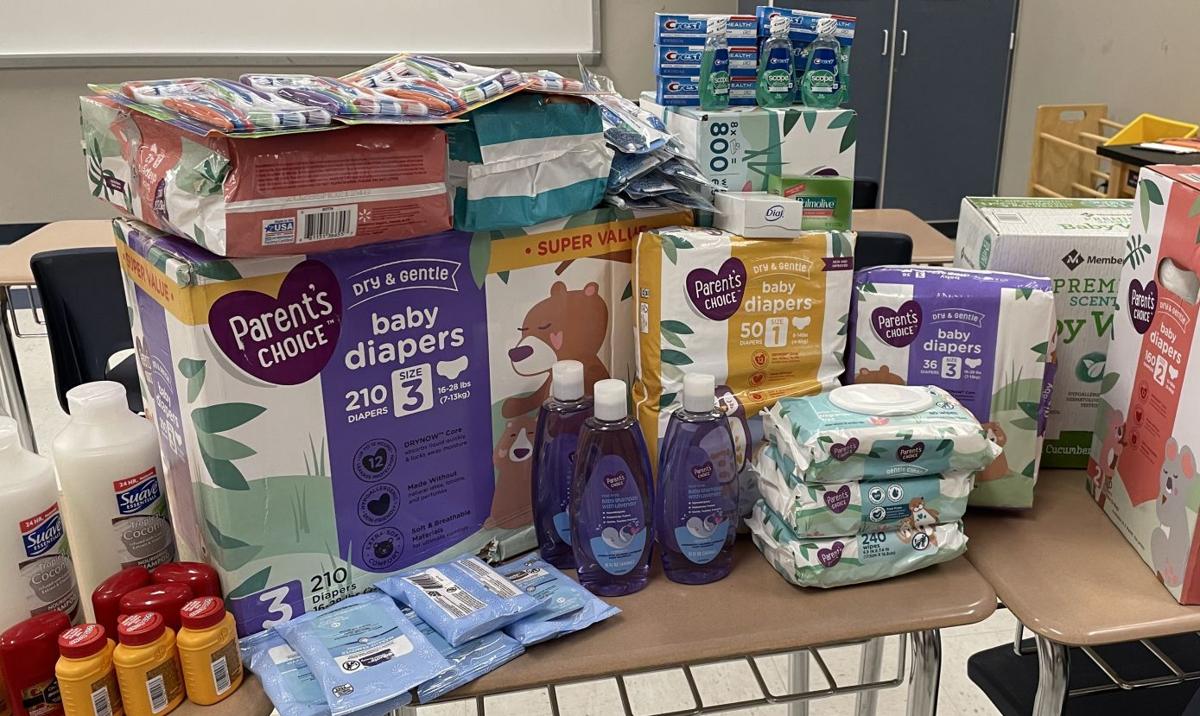 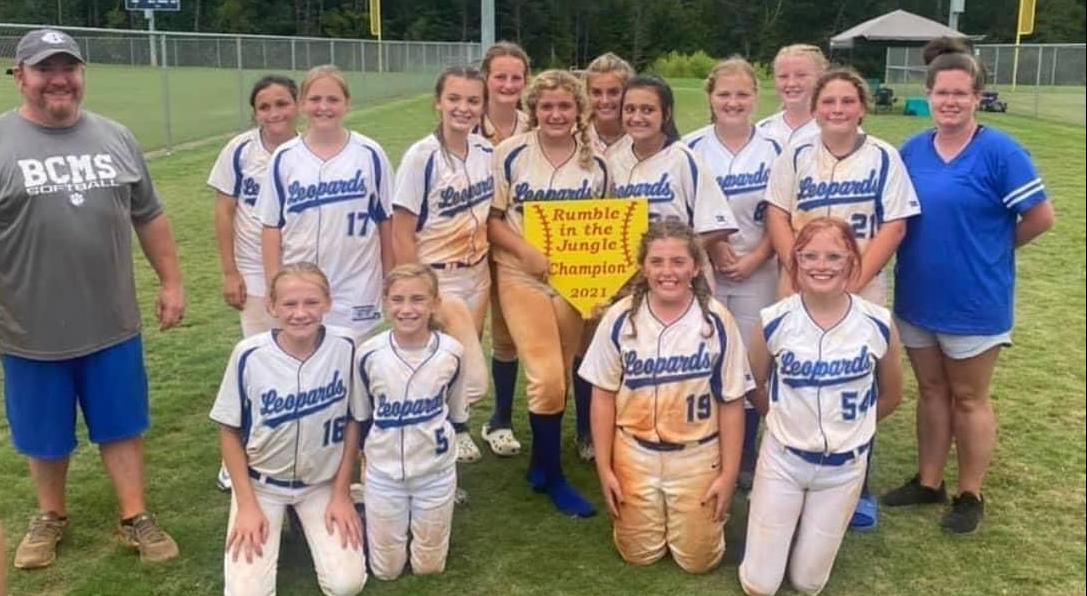 The Banks County Middle School softball had a dominating season of 12-2. Pictured is the team winning the Rumble in the Jungle Tournament. 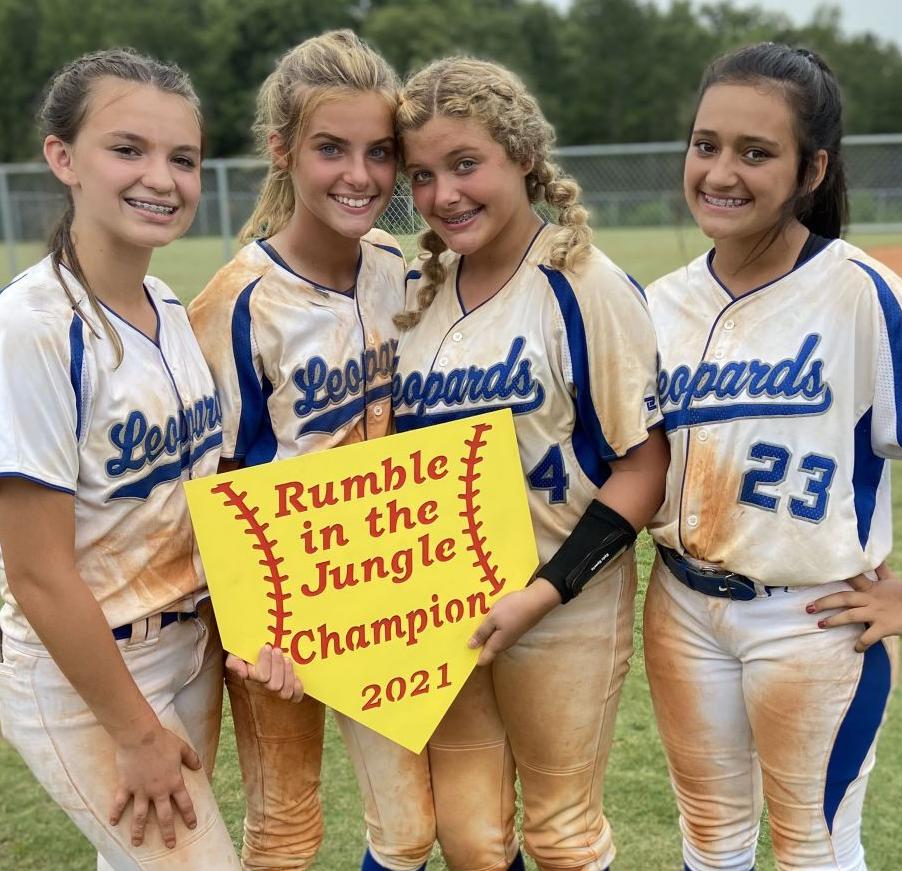 The Banks County Middle School softball had a dominating season of 12-2. Pictured is the team winning the Rumble in the Jungle Tournament.

The Banks County Middle School softball program might have ended its season, but the team continued its commitment to excellence by participating in a community service project.

The team collected diapers and toiletries for the community. Players will deliver the items directly to the Banks County Health Department when the project is complete

Head Coach Ward Allen is extremely proud of his team for picking this project. Ward has been part of the middle school softball program for three years and brings 16 years of teaching and coaching to the team.

"We chose this project to give back to our community, but what it ended up doing is establishing a positive connection with our community," Allen said. "It's always better to give than receive. Giving back lets the community know we are thankful for their support."

The middle school softball program is no stranger to success and positivity, and this past year's season record of 12-2 is evidence of those ideals.

The team played in the Hall County League this past season and qualified for the end of the season tournament, but the tournament was canceled due to weather.

The team had several key players contribute to their dominating season, including

"As a team, we wanted to be better than yesterday but not as good as we will be tomorrow, but I feel we met our goals as a team this season," Allen said. "Unfortunately, we were unable to participate in the end-of-season tournament, so we will use our momentum to make an impact for the upcoming season. Our goal next season will be to continue our momentum and win the end-of-season tournament."