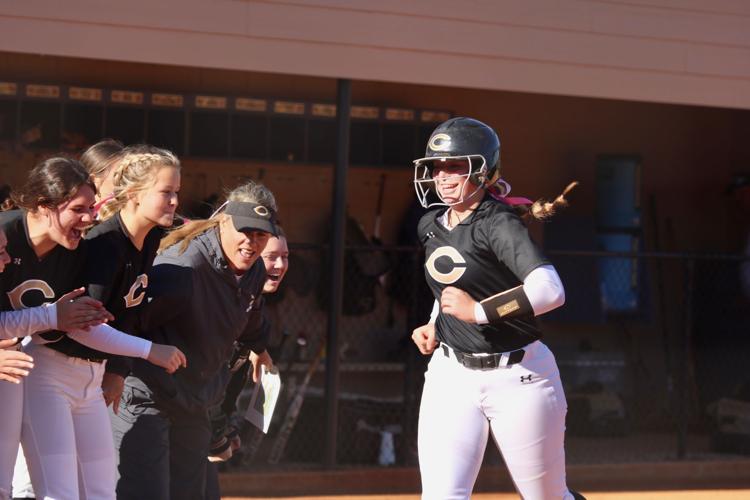 Graci West after hitting a home run against Trion during their Super Regional. 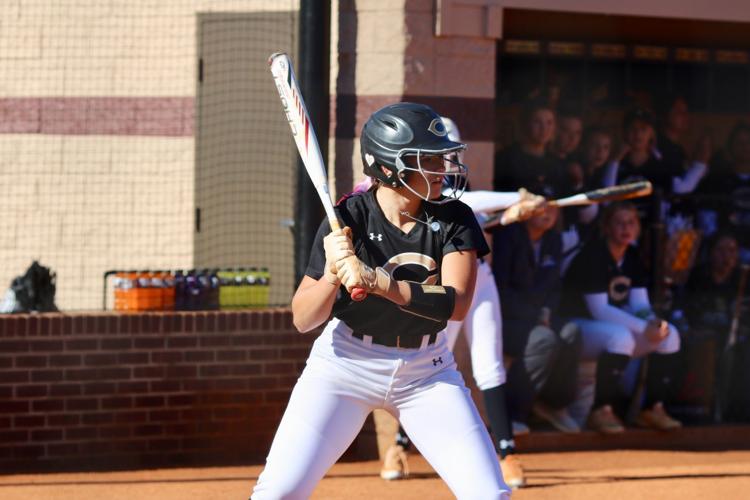 Lorin Pursley at bat for the Tigers.

Graci West after hitting a home run against Trion during their Super Regional.

Lorin Pursley at bat for the Tigers.

The Commerce Tigers wrapped up their season after losing out of their Super Regional held at Prince Avenue Christian School. The Tigers won their first game against Trion 4-2 and moved on to play Prince Avenue in the second game. Commerce came up short 12-4 in their game against Prince and moved to the losers bracket to take on Trion again. The Tigers then fell to Trion in a tough 8-2 loss. Commerce concluded their season going 15-16 overall and 7-1 in region play.