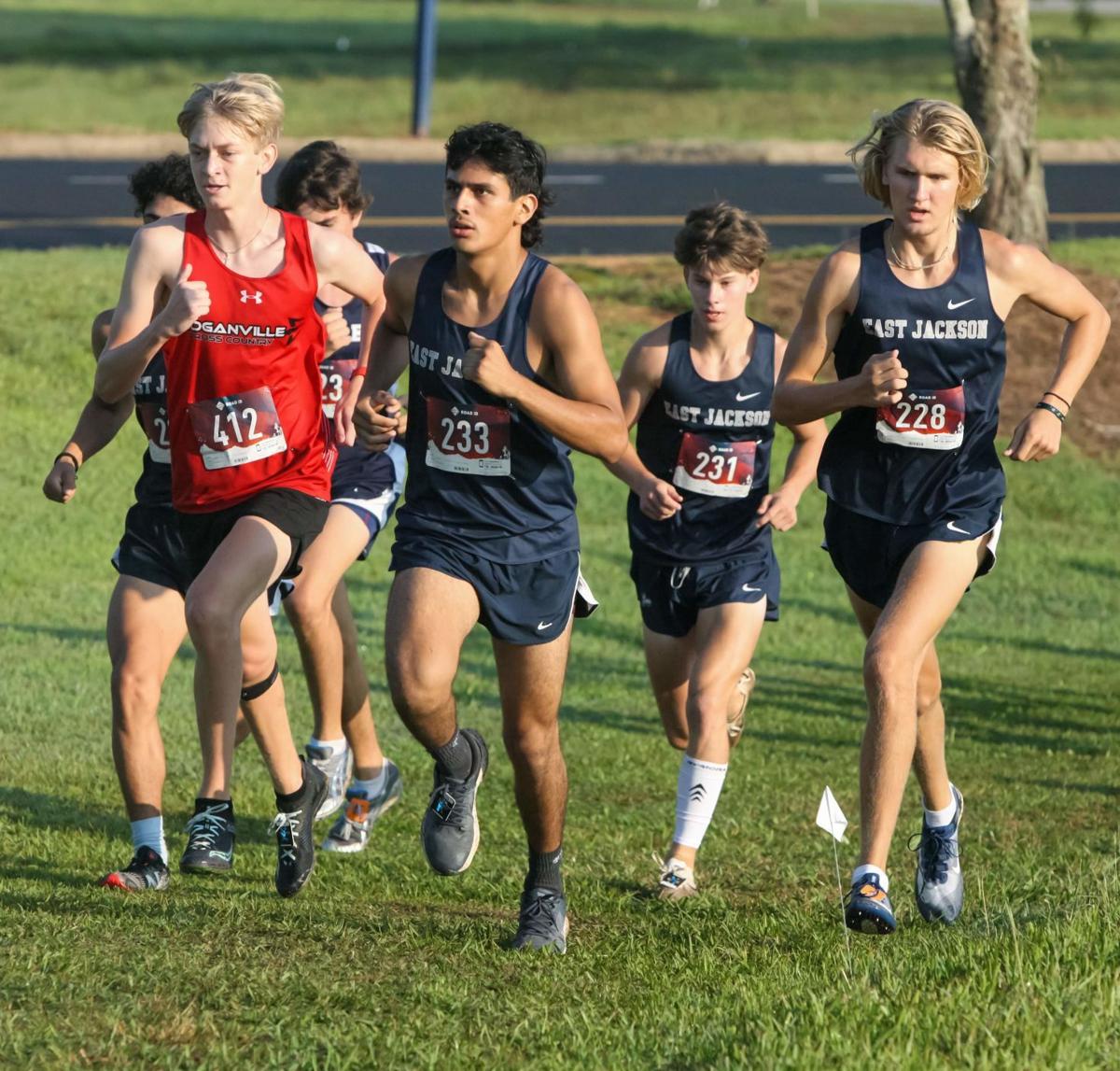 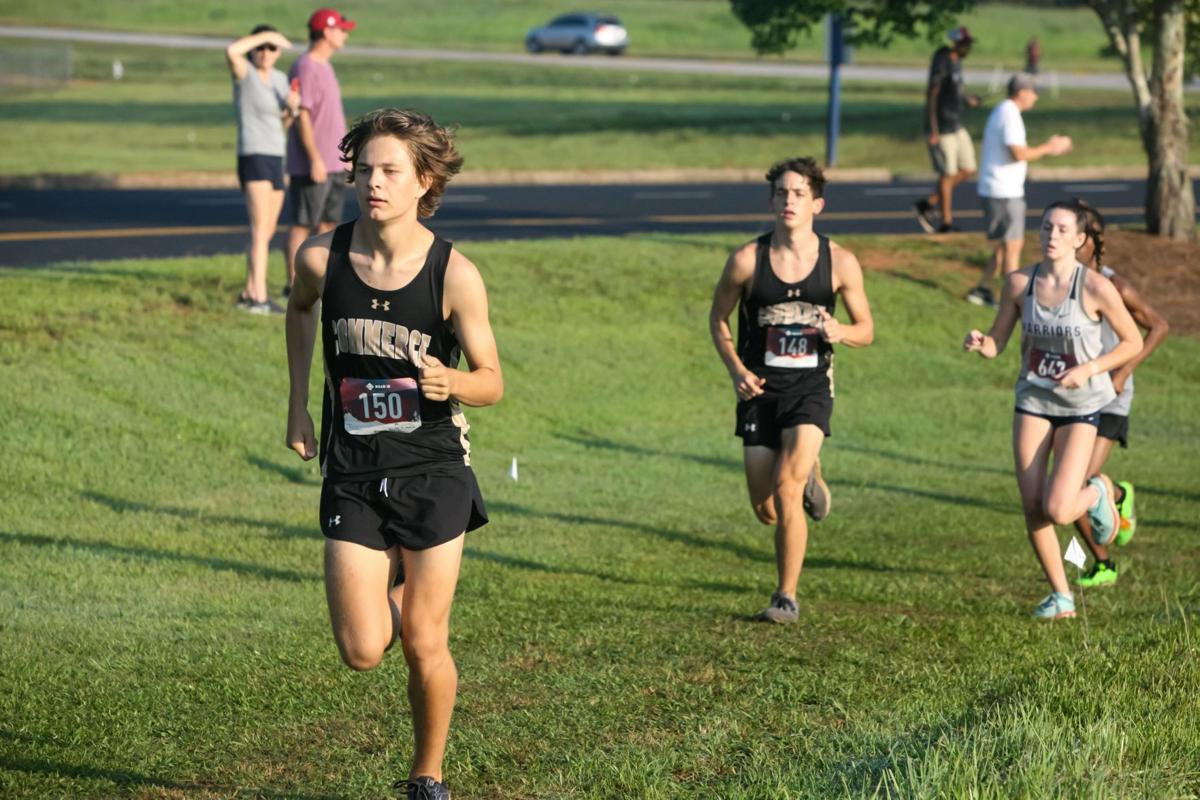 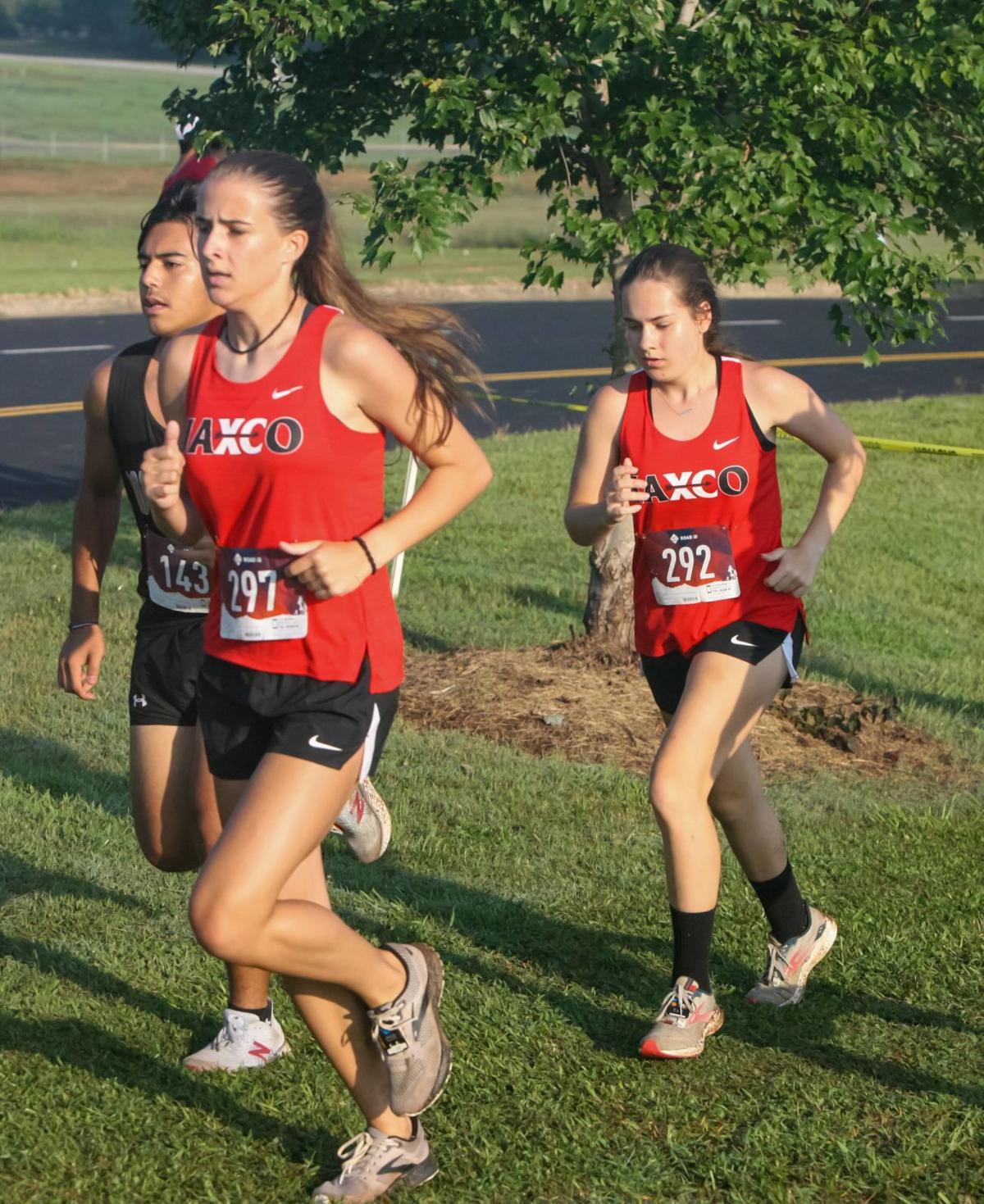 The event consisted of three moved varsity races each at two miles in length. The first race featured the best runners of each school, Archer won the boy's race with an average of 10:13.48, while Athens Academy claimed victories in the girls race with a 12:41.61 average.

Jackson County's girls finished third in race two behind the winners Mill Creek and runners-up Loganville. Kamryn Shaw-Foreman led the Panthers by finishing seventh (14:34.82). Morgan Eldridge was a half-minute off her pace in 10th place (15:00.24), and Kendall Goetzman finished 16th (15:49.20).