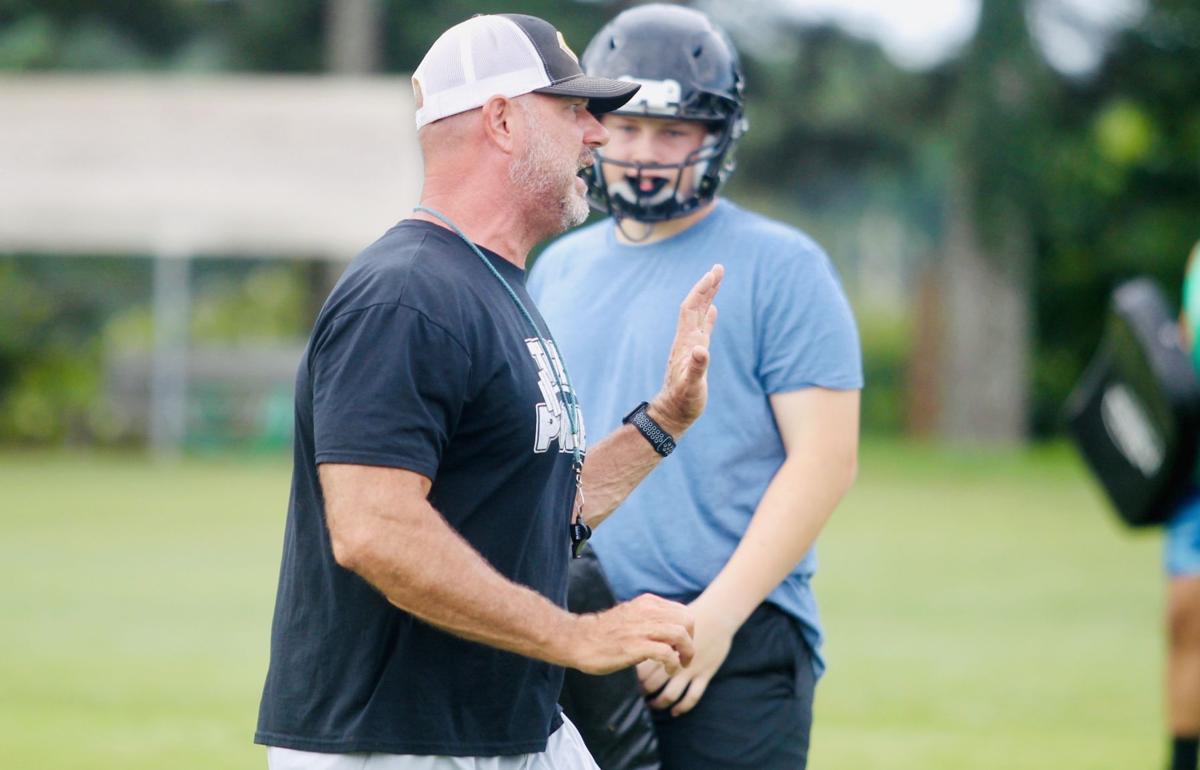 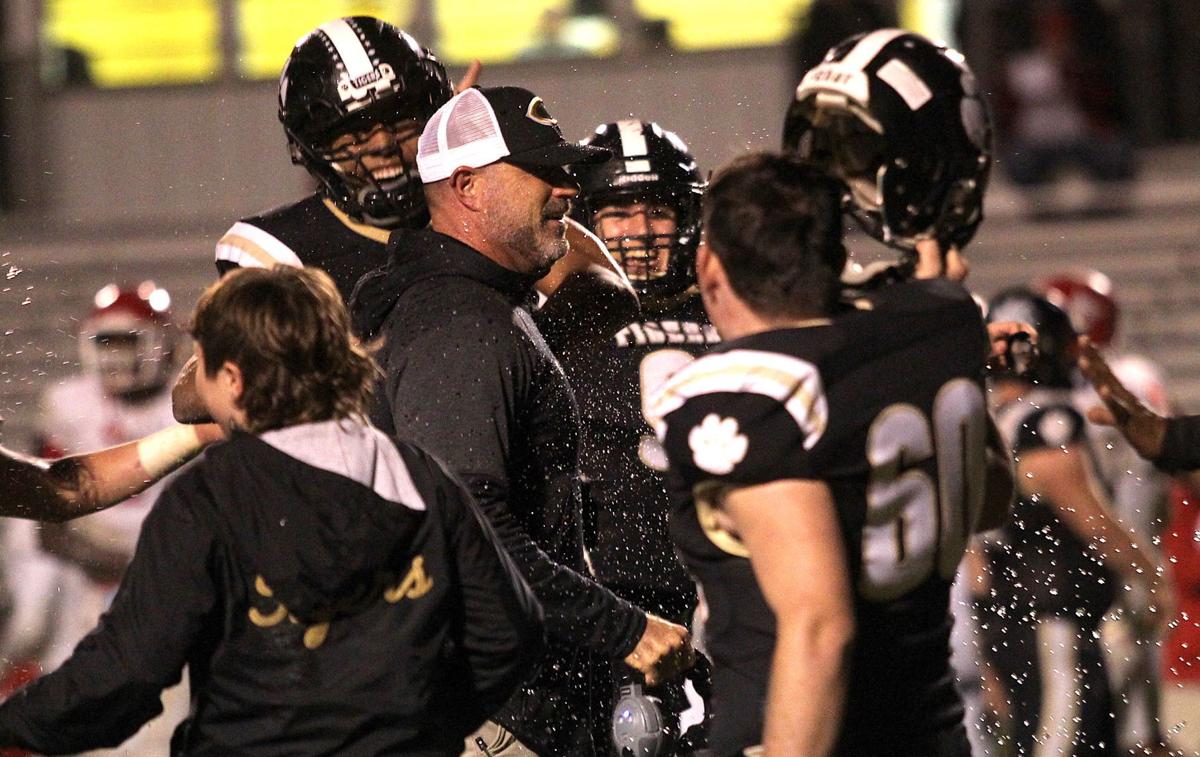 Former Commerce head football coach Michael Brown will join the staff at Jefferson. The move was announced by Dragon coach Gene Cathcart on social media one day after Brown announced his resignation from Commerce.

Former Commerce head football coach Michael Brown will join the staff at Jefferson. The move was announced by Dragon coach Gene Cathcart on social media one day after Brown announced his resignation from Commerce.

In one of the more surprising turn-of-events involving local football in recent memory, former Commerce head coach Michael Brown will join the staff just down the road at Jefferson.

Dragon head coach Gene Cathcart announced the move via social media Wednesday (March 24) afternoon. The news comes one day after Brown made public his resignation at Commerce after eight seasons, during which he went 73-25.

Cathcart said he’s thrilled to have Brown on-staff at Jefferson.

“Michael and I have been friends for an awfully long time,” Cathcart said. “He is one of the most respected coaches — not just in northeast Georgia and not just in the entire state — but in the entire region of the south. I’ve got unbelievable respect for him as a football coach, but even more so as a man and a family man and just as an unbelievable quality person.”

Brown will join the Dragons’ offensive staff at Jefferson “and will have additional titles,” according to Cathcart.

The move is certainly an interesting one as Commerce played a heated rivalry with Jefferson for 70 years, with the most recent meeting coming in 2015.

And Brown was a mainstay at Commerce. He played for the Tigers from 1988-1991 and later spent 22 years with Commerce as either an assistant or head coach. Brown ranks third all-time in wins at the school behind Ray Lamb (190) and Steve Savage (181).

Despite the intense history between Commerce and Jefferson, Brown and Cathcart never faced each other as head coaches. And any residual bitterness between the programs didn’t appear to extend to the two coaches. In fact, Cathcart said he would often reach out to Brown.

“Over the last several years, he’s one of the head coaches that I share ideas, bounce ideas, kind of brainstorm with each other and have come to the point where I consider him one of my closest friends,” Cathcart said.

Cathcart praised Brown as a coach with a rich résumé, one "incredibly knowledgeable" in option football and all offensive schemes as well as coaching offensive lines and strength and conditioning. Brown will also be the third assistant on Jefferson’s staff with head-coaching experience.

Brown is coming off a particularly good year, having coached the Tigers to an 11-2 mark and garnering Region 8-A Public Coach of the Year honors after leading Commerce to the region title.

Brown, however, announced his departure from Commerce Tuesday (March 23) morning in a letter to the Commerce community and local media. He pointed to the demands of a head coach in the resignation letter.

“These do not end with the last game,” he wrote. “Every coach faces them. Some have more to deal with than others and some receive more support than others to do their jobs effectively. Years of battling for the needs of the program becomes draining often leading head coaches to desire a change.

“In the past few months, it has become clear to my wife and I that it was not a question of if we should make a change, but rather, where. We have prayed about this decision for months, and despite feeling the weight of our decision on others and the loss of what we have known for so long, we know this is best for our family.”

Another major factor in this move is Brown's son, Sammy, an already a sought-after college prospect who rushed for over 1,300 yards as a freshman and was named the Region 8-A Public Offensive Player of the Year. Sammy already has offers from three SEC schools, including the University of Georgia.

Cathcart said he and his staff are “excited about his (Brown's) entire family being Dragons.”

“Anytime you can add a great coach to your program, who believes in the things that you and your staff believe in, who is also a great friend and an outstanding person, just by having him join our staff, we got a lot better,” Cathcart said.

Cathcart said Brown will be available when the Dragons start spring practice.