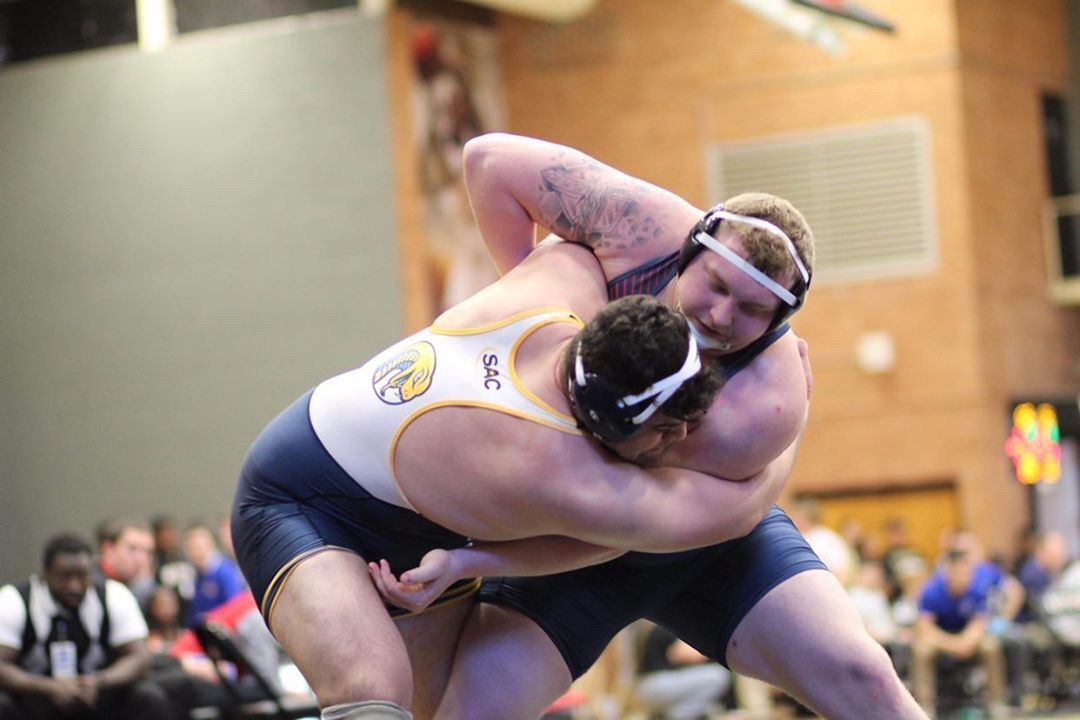 Former Commerce wrestler Cade Ridley heads into his junior season in 2020-21 having been an NCAA tournament qualifier this past season for King University. 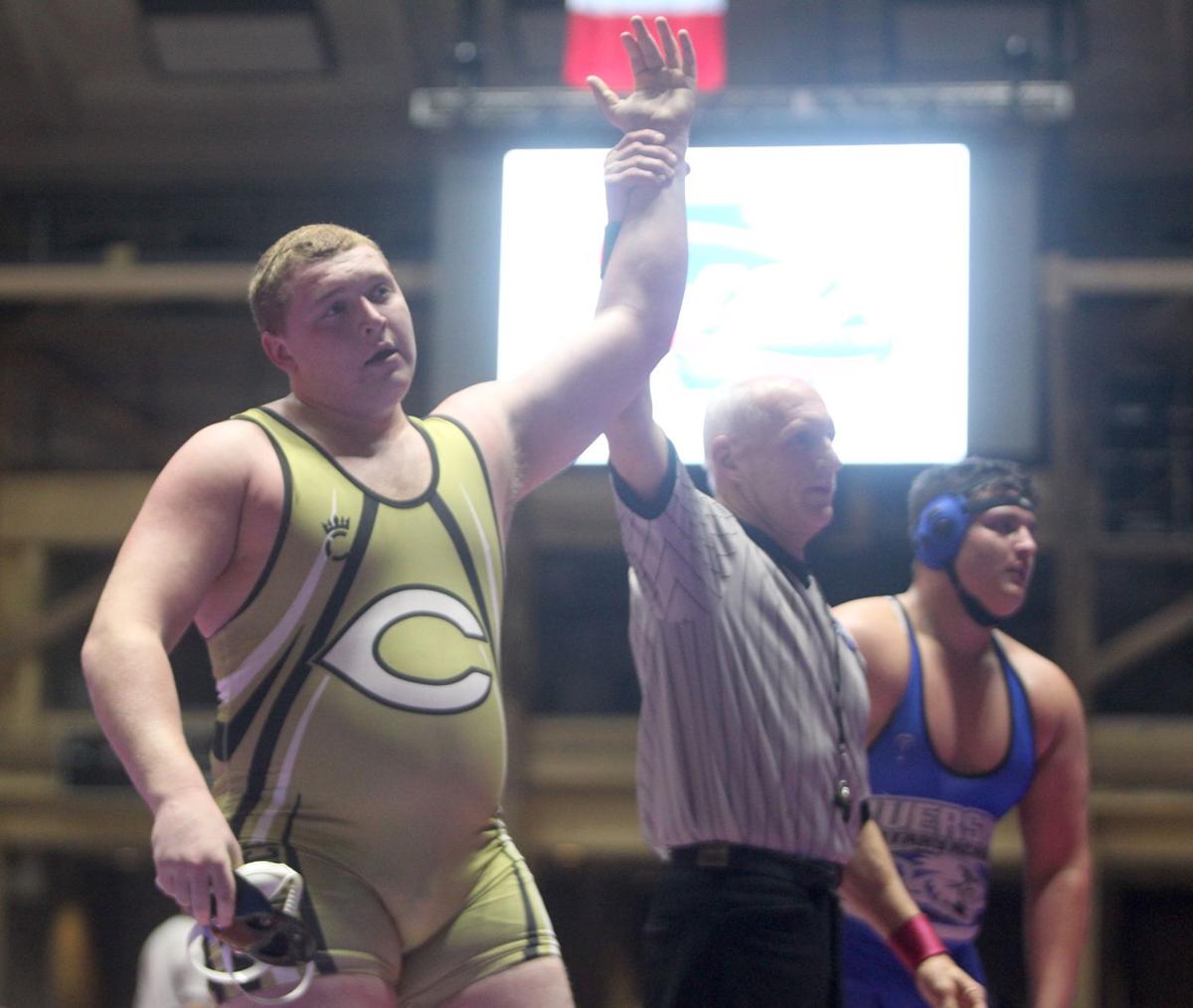 Cade Ridley won two state titles while wrestling for Commerce. He qualified for the NCAA Division II tournament as college sophomore in 2019-20. 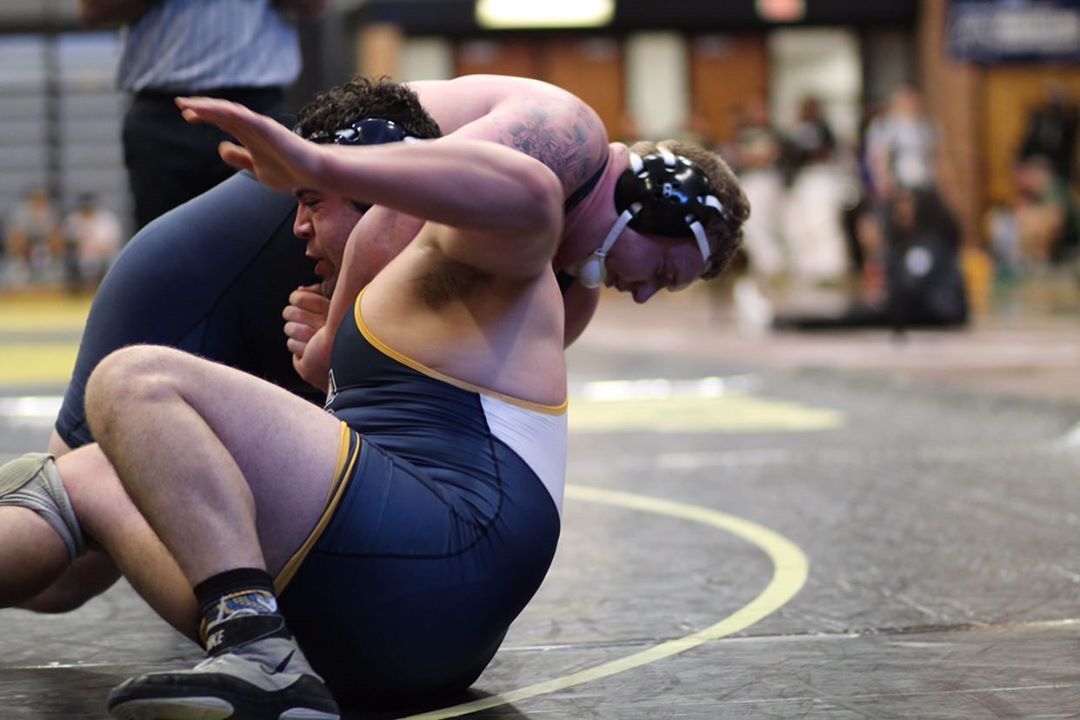 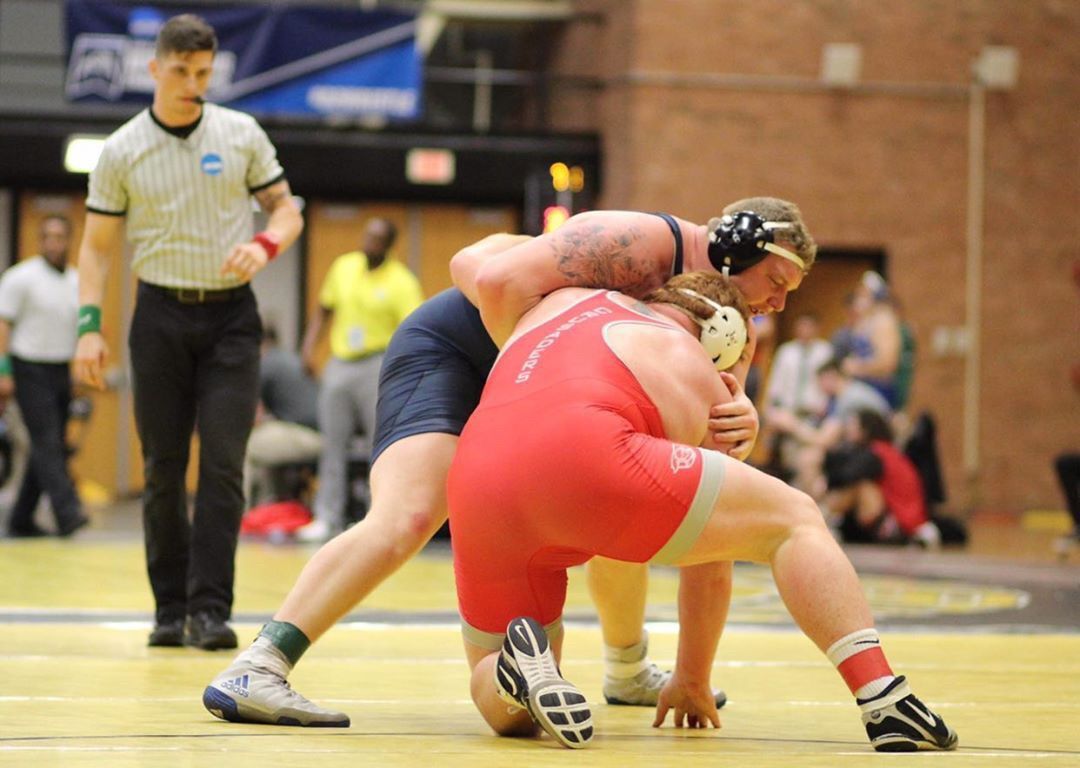 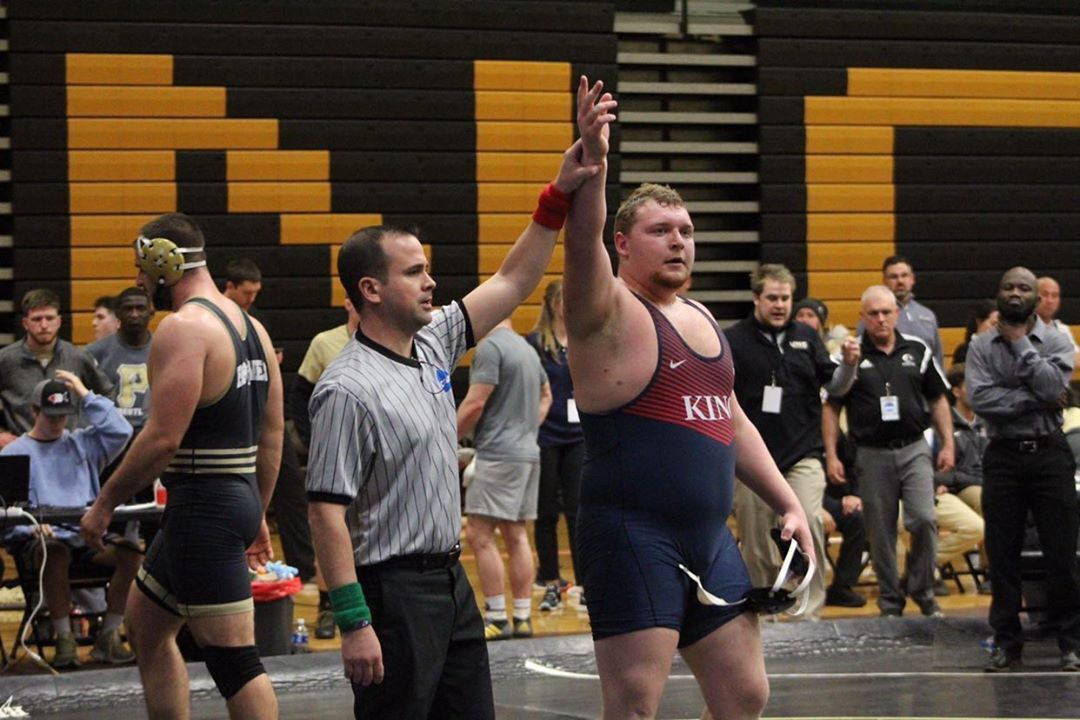 Former Commerce wrestler Cade Ridley heads into his junior season in 2020-21 having been an NCAA tournament qualifier this past season for King University.

Cade Ridley won two state titles while wrestling for Commerce. He qualified for the NCAA Division II tournament as college sophomore in 2019-20.

“It’s hard to put into words, but I just wasn’t wrestling to my abilities,” the former Commerce wrestler said.

He found those abilities by the end of the season, though.

Ridley, a 285-pound wrestler for King University in Bristol, Tenn., overcame a season-long arm injury and a tough super regionals bracket to qualify for the NCAA Division II tournament this past winter.

Still, he’s already in select company among former Commerce wrestlers having qualified for an NCAA tournament.

Due to the COVID-19 pandemic, Ridley didn’t get a chance to continue what he started with his red-hot super regionals run as the NCAA tournament in Sioux Falls, S.D., was cancelled.

Ridley and his fellow NCAA tournament qualifiers learned the news the night before the NCAA tournament was to begin. Ridley said he heard the announcement while on the way to practice for his first-round matchup.

“It was heartbreaking. It absolutely shook everybody there,” Ridley said of himself and the other tournament qualifiers.

But he’ll always have his super regionals memories.

Ridley was probably an unlikely choice amongst super regional observers to advance out of the bracket. He entered the tournament unseeded, but signaled his arrival immediately with an upset victory over the No. 4-ranked wrestler in Division II.

“The entire tournament was shocked," Ridley said. "No one knew I was coming.”

A close second-round loss followed, a match Ridley said “I should have won.”

But Ridley posted two victories to close out the tournament and finish third.

“It was a big feat for me, mentally and emotionally, to be able to pull a rally back together and get to nationals,” Ridley said.

Ridley, remarkably, became a national qualifier despite not being 100 percent healthy all season, having sustained the arm injury during a practice. He said the injury tested his limits mentally and physically during the 2010-20 season.

“It’s one of those things where after every match I would have to go to a corner and suck it up, let it stop hurting and try to wrestle the next match,” said Ridley, who went 14-11 on the year. “It’s just one of those things you have to suck it up and go … you’ve got to roll with the punches.”

Ridley, having an extended layoff with sports having been shutdown due to COVID-19, reports that he’s now healthy and building his strength. He’s working out with his father every night at home in the offseason to prep for the upcoming year.

As for King University, Ridley said he “loves” the school, one where he said he’s made plenty of connections and friends.

Ridley hopes his sophomore-season finish is just the beginning for him. He's already set high goals for his upcoming junior campaign.

“The first goal is (to be an) All-American,” Ridley said. “Once I hit that feat, I want to be a national champ all in the same year.”