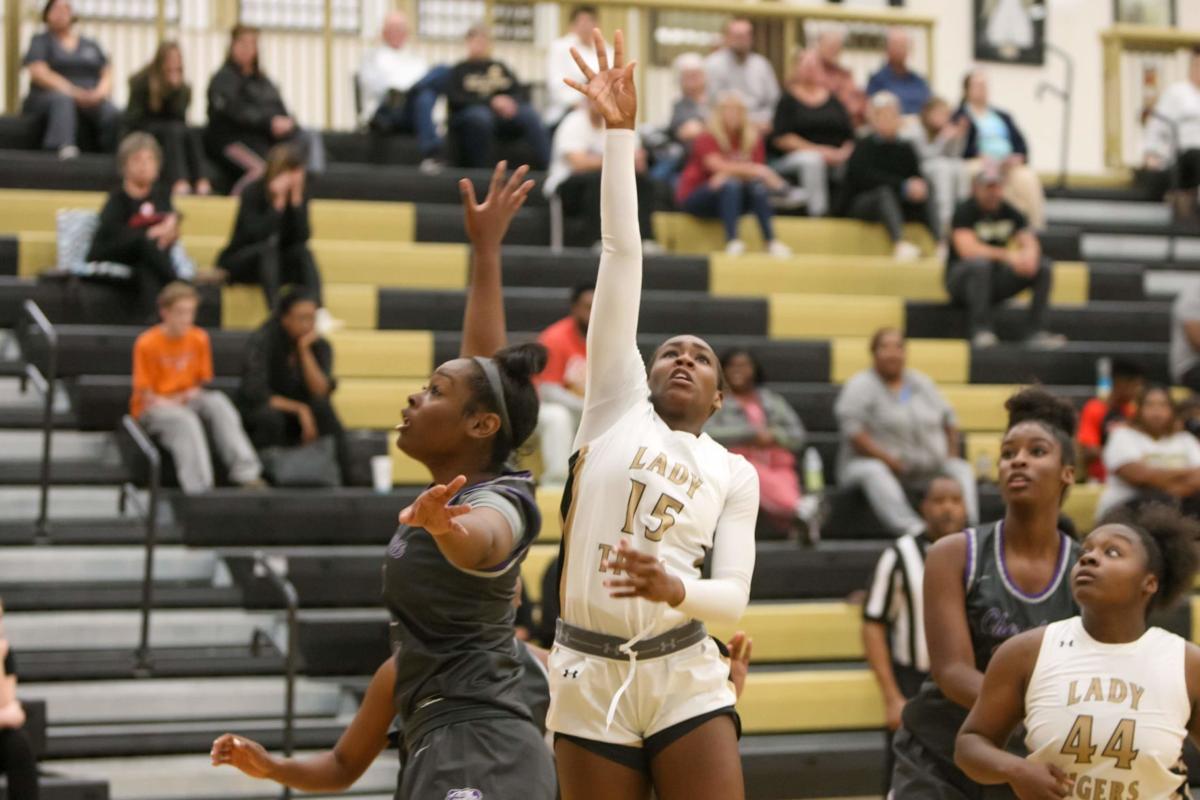 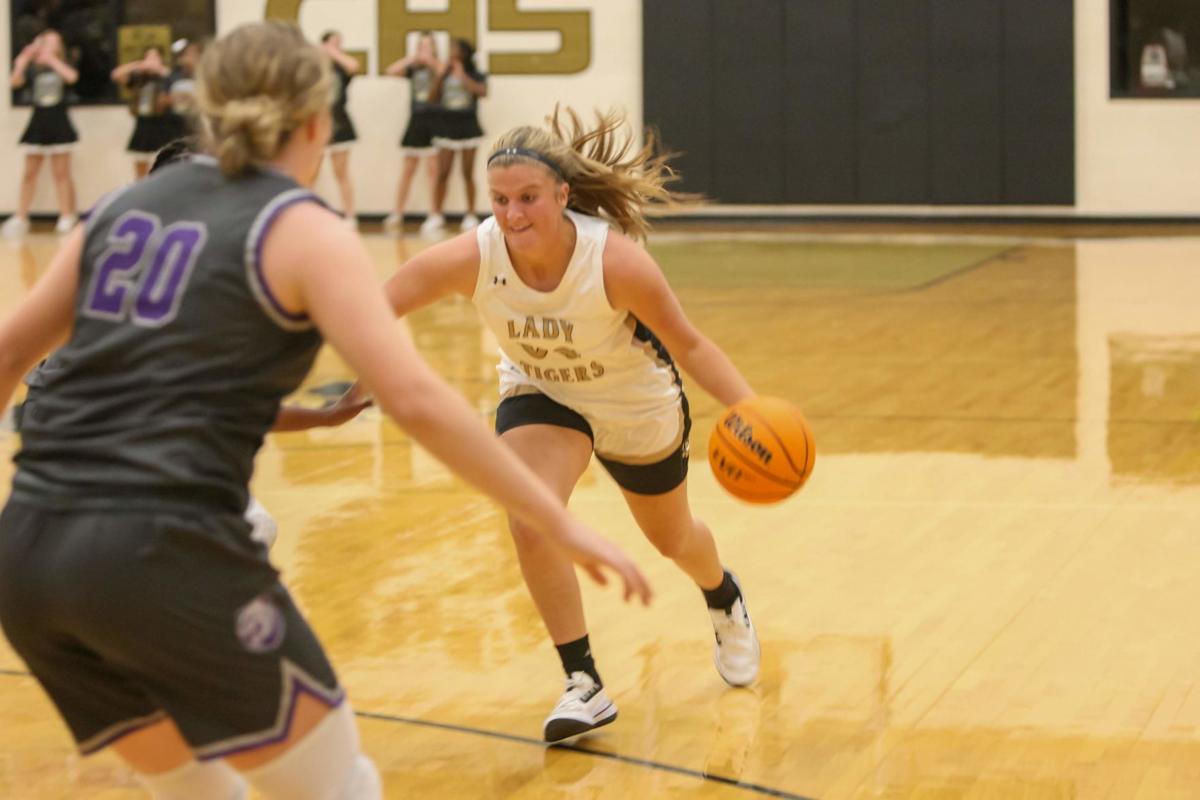 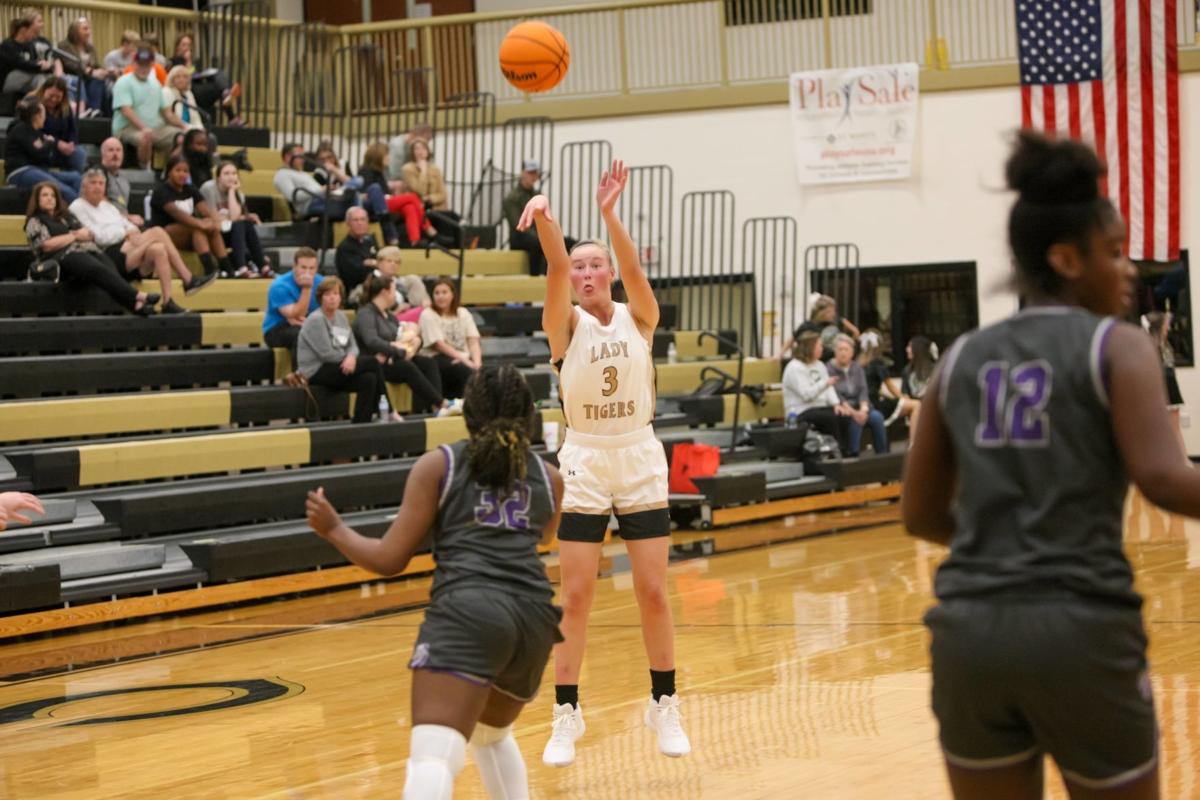 Coming off a historic run to the A Public semifinals, the Commerce girls’ basketball team is hungrier than ever.

The Tigers reached the Final Four for the first time in 32 years. Head coach Brad Puckett has noticed a big change in the programs’ attitude saying there was a different “sense of pride” when the team started playing together in the summer.

Commerce graduated three seniors, but they also returned three starters and a host of other contributors from a squad that won 19 games and came within nine points of reaching the A Public Championship Game.

“Expectations are high,” Puckett said. “We’ve definitely got some question marks we’re addressing in practice. We’re developing more ball handlers because two of those players that we lost were exceptional ball handlers.

“They’re bigger than us, they’re going to have more kids than us,” he said. “Last year, we were 2-8 going into January because of the kind of schedule that we played. The girls believed us when we said it’s making us better. We won 13 games in a row after that.

“Win or lose, and we want to win all of them, but the main thing is to get better.”

Grace Hobbs, Sr: Hobbs returns from an ACL injury that kept her out of action last season. If softball season was any indication, Hobbs is physically ready to lead the Tigers. She adds a lot of size in the low post to a team that doesn’t have much height overall.

Lauren Massey, Sr.: Massey also returns from injury and is ready to lead as the Tigers’ point guard. Puckett is calling on her to become more of an offensive threat this season.

Carson Hobbs, Sr: Hobbs is one of Commerce’s most dynamic player because of her ability to play in the low post and around the perimeter. She also provided much-needed height. Puckett says she’ll play guard and forward throughout the year.

Raven Parks, So: Puckett said Parks is “without a doubt, the most athletic player,” on the team. He is wowed by her first step towards the goal, but he’s really excited about the size she’s added over the offseason.

When asked about the strengths of the team, Puckett quickly answered “leadership.” That’s not awfully surprising for a team with seven seniors, but he went into more detail about that means for Commerce.

“These girls encourage one another to do the right thing on the court and off the court,” he said. “Their confidence is there and I don’t think that confidence will be easily shaken.”

Depth, particularly at point guard is Puckett’s biggest concern. He says Massey needs to be able to take a break so she can remain energized throughout the year. Finding a backup point guard will go a long way in accomplishing that. The players Puckett is really looking at in that role are freshman Jads Palumbo and senior Kendall Peters.

Last year, the region race was between Commerce and Lake Oconee Academy. Ultimately, the Tigers lost all three games against the Titans, including the Region 8-A Public Championship Game. Towns County was alone in third place. Those will still be three of the toughest teams. However, Puckett believes Greene County will become a factor in the region race this year.

“They graduated some superstar talent,” he said. “But programs like that, that are used to being very successful, their younger girls are confident too. They’ve got a solid group coming back.

“I think Greene County can be the surprise team in the region. They have a new coach and he is an outstanding coach. He’s a big motivator. Greene County has a whole lot of talent, they just need somebody to motivate that talent.”