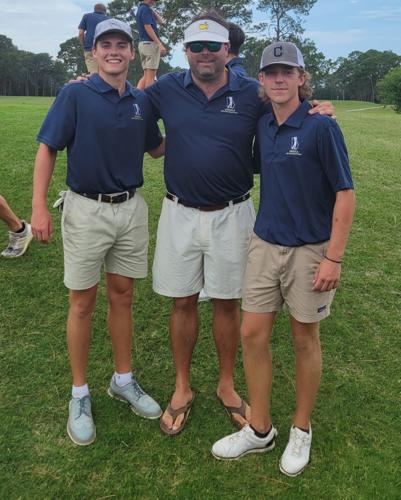 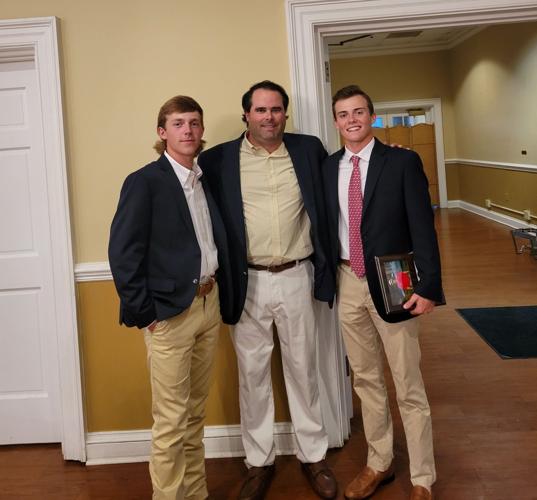 The North/South All-Star Tournament concluded on June 9 resulting in a win for the South team.

The North All-Star boys team outscored the South boys 12 to 9 on the tournament.

Sharpton was pleased overall at how their performance went.

“Tanner and I played well together. We played excellent golf the first day and beat some really good golfers. Overall it was a fantastic time and I enjoyed being with the North team and Coach Lund,” Sharpton explained.

Bronnum was grateful for the experience and also satisfied with the performance overall.

Head coach of the North team Matthew Lund was impressed overall with how the tournament went.

“I was very proud of both Henry and Tanner for how well they played on both days, despite getting beat on Day 2,” Lund explained.

Bronnum and Sharpton are often time each others biggest competition during the season and Coach Lund was happy to see them come together and play.

“They are rivals during the golf regular season but it was awesome to watch them work together as teammates and be able to interact with other great players from North Georgia,” Lund expressed.

The North and South are now tied 7-7 after 14 years of play. This event is put on courtesy of the Georgia High School Golf Coaches Association.

Coach Lund serves as the vice president of this organization.