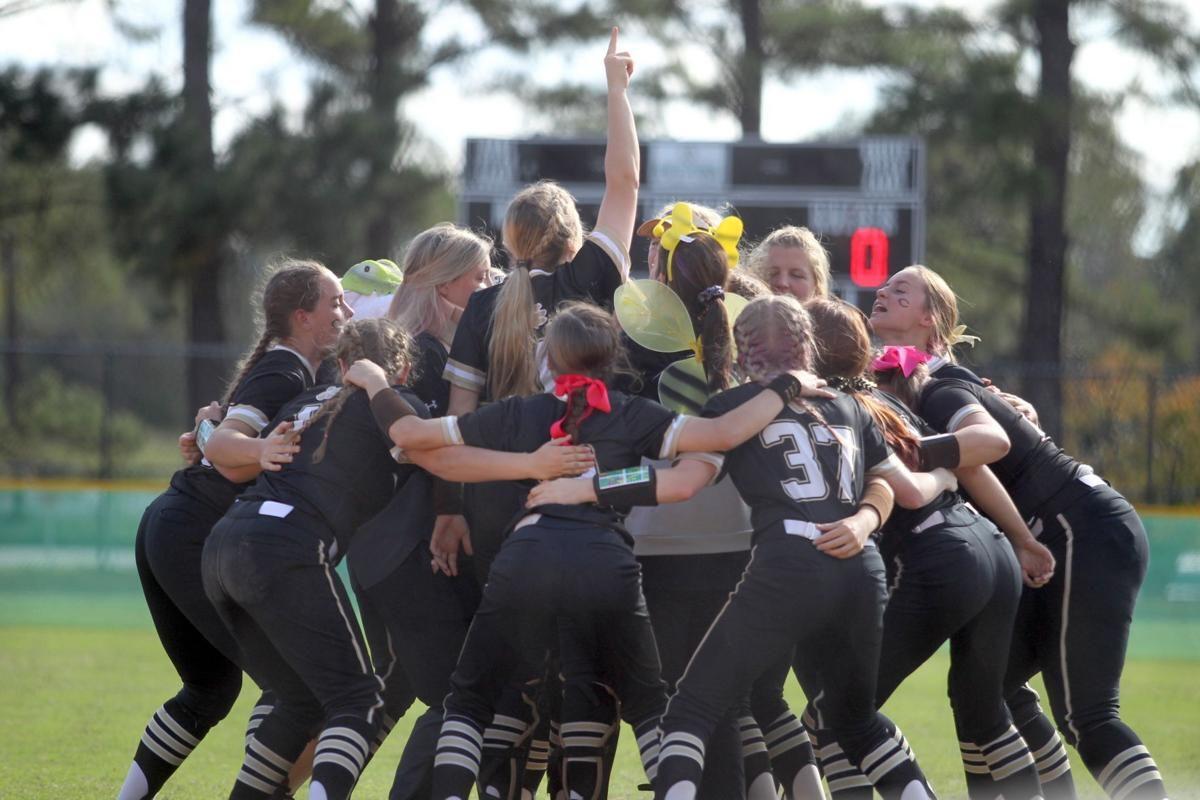 The Commerce softball team huddles together before the 2020 A Public State Championship Game against Gordon Lee. 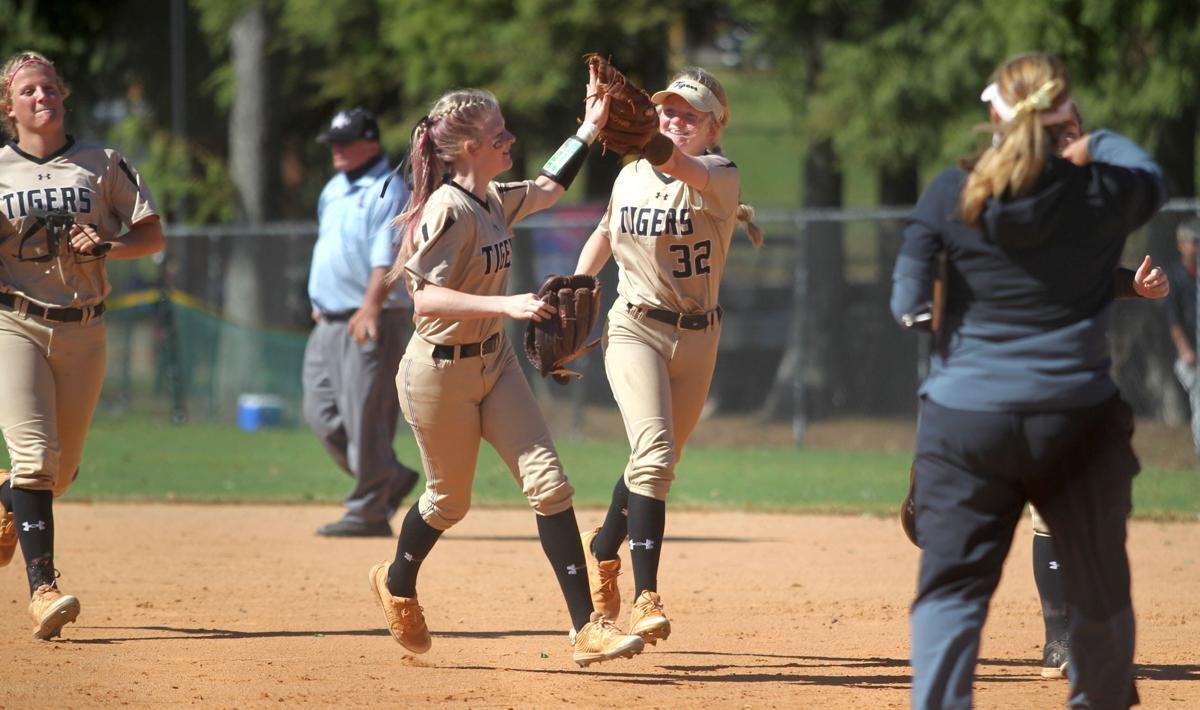 Anna taylor high-fives a teammate on the way back to the dugout during a 2020 post season game.

The Commerce softball team huddles together before the 2020 A Public State Championship Game against Gordon Lee.

Anna taylor high-fives a teammate on the way back to the dugout during a 2020 post season game.

2020 was an emotional year for the Commerce High School softball team, on and off the field.

Now, the Tigers appear more united than ever led by a new group of seniors hungry to compete for a state championship once again.

"It finished very much in a wonderful way," said head coach Melissa Mullis of last season. "It really brought us all together. It was bitter sweet in a lot of ways, but very sweet at the end. We needed each other more than we ever have.

"We always had ability, we always had talent. It helped us learn to celebrate each other... it took away our weakness and solidified us as a team."

Two of the faces of that united front are seniors Carson Hobbs and Anna Taylor. Hobbs is a three-time Region Player of the Year. She hit .426 last season with three home runs and 39 RBIs at the plate, and was just as stellar in the circle, recording 89 strikeouts with an outstanding 1.93 ERA.

Taylor was a force on the scoreboard, crossing home plate 39 times and helping teammates come home 25 times. She bolstered her numbers with a pair of homers and a .362 batting average.

Commerce has improved every year with Hobbs and Taylor on the field. In 2019, the Tigers finished third in the A-Public State Tournament. Now coming off a runner-up finish, they're setting the example for those new to the Tigers' starting lineup.

"I was ready to get back," Taylor said of how she felt after returning home from Columbus without a state title. "When I got home, I knew next year we will all give our all. Some girls that didn't go to Columbus with us are here now to play and they want it just as bad because they saw how close we were.

"That's the best feeling as a team, knowing everyone else has the same goals. That's what we've worked so hard for in my four years, getting everyone on the same page.

Some people may not play, but at the end, we're all going to the same place and we're still getting that ring. Everyone's on the same page, that includes me. If I'm not on the field then I want my team to do the best."

Big bats throughout the lineup

"We definitely have great hitting ability," Mullis said. "We have a lot of diversity, different types of hitters from contact to power. Then we're aggressive on the bases with good intelligence. Offense is going to be our strength."

Besides Hobbs and Taylor, another hitter to watch is Hailey Harpis, a transfer from Jackson County. She hit .290 last year and led the Panthers with 13 RBIs in 22 outings.

"We're grateful that she's here," Mullis said of Harpis. "She can catch, play third, hit really well. She's extremely coachable and willing to do whatever we ask her to. We're excited about whatever she can offer us."

Other offensive weapons include Grace Hobbs, Kylie Taylor and Paige Vickery. Taylor and Vickery's bats blew up in the post season to help spark Commerce's post season run. Grace Hobbs, twin sister of Carson Hobbs, is coming off an ACL injury and the Tigers are looking forward to having her bat back in the lineup when available.

As far as what Commerce still needs to work on, Mullis first mentioned defense. She noted the Tigers' plethora of pitching and catching talent, but says getting the best connections with the fielders is key to the team's success.

Team unity is still a priority. Commerce participated in an FCS camp in July, Taylor said it was the first FCA camp the Tigers had attended during her time in the program. Mullis said "unification," is what Commerce will work on most going into the season.

"Our team is different, we lost some string personalities," she said. "We've got to figure out how to come together again. We've got to find a common thing to unify us. I know there's a common goal, but is that enough?