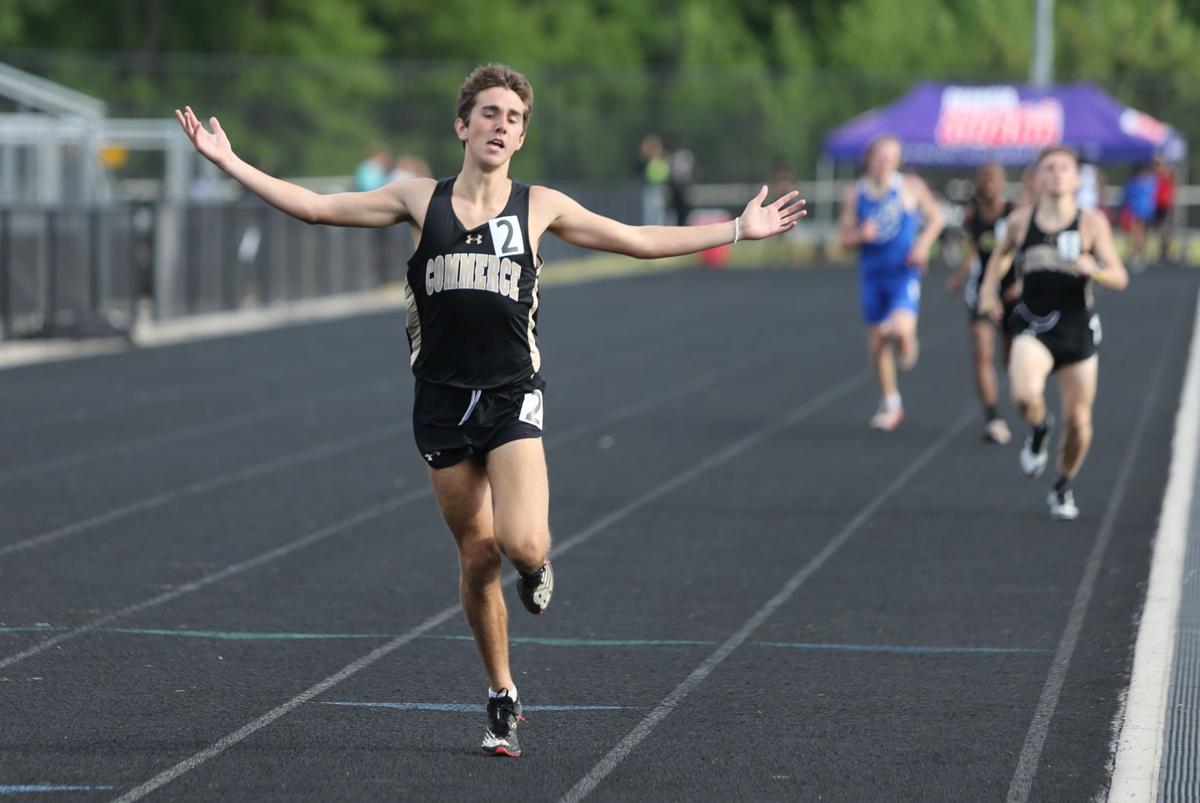 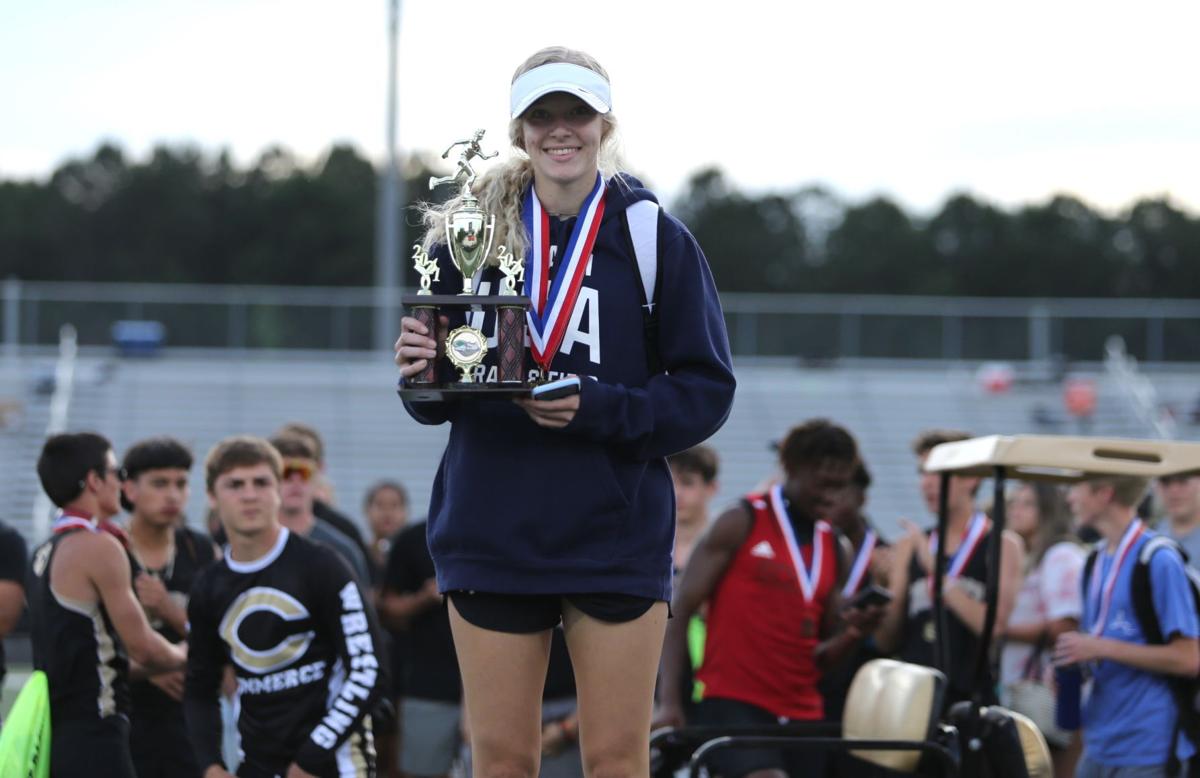 “It absolutely is (satisfying),” said Hardy, who is in his eighth year guiding the program. “The kids have worked hard. It was a punch in the gut last year not being able to compete (due to COVID). I felt like we had a pretty strong team last year, and we lost some kids that didn’t have a senior year in track.

“So, it’s good that these kids have gotten to be back out here this year and be able to compete.”

Commerce will compete at sectionals Saturday (May 8), which it will host at Banks County High School.

“A lot of competition is going to be there,” Hardy said. “In Class A, there’s a lot of speed. There’s going to be a lot speed on display … a lot of kids that can run and jump. We’re going to try to go out there and compete and make sure we get some kids, hopefully, to Albany.”

The state meet is set for Albany’s Hugh Mill Stadium May 13-15.

“Paden is just a warrior to do the races that she’s doing in the order that she has to do them in the same day,” Hardy said. “That’s just mental toughness. She wins those races by being mentally tough … She’s a competitor. Those are the kids you like coaching.”

Here are the other top performances from Commerce athletes from the region meet. Those who finished in the top four will compete at sectionals.

•Lambdin Hardy won the pole vault with a career-best and Class A-Public leading height of 13-7.