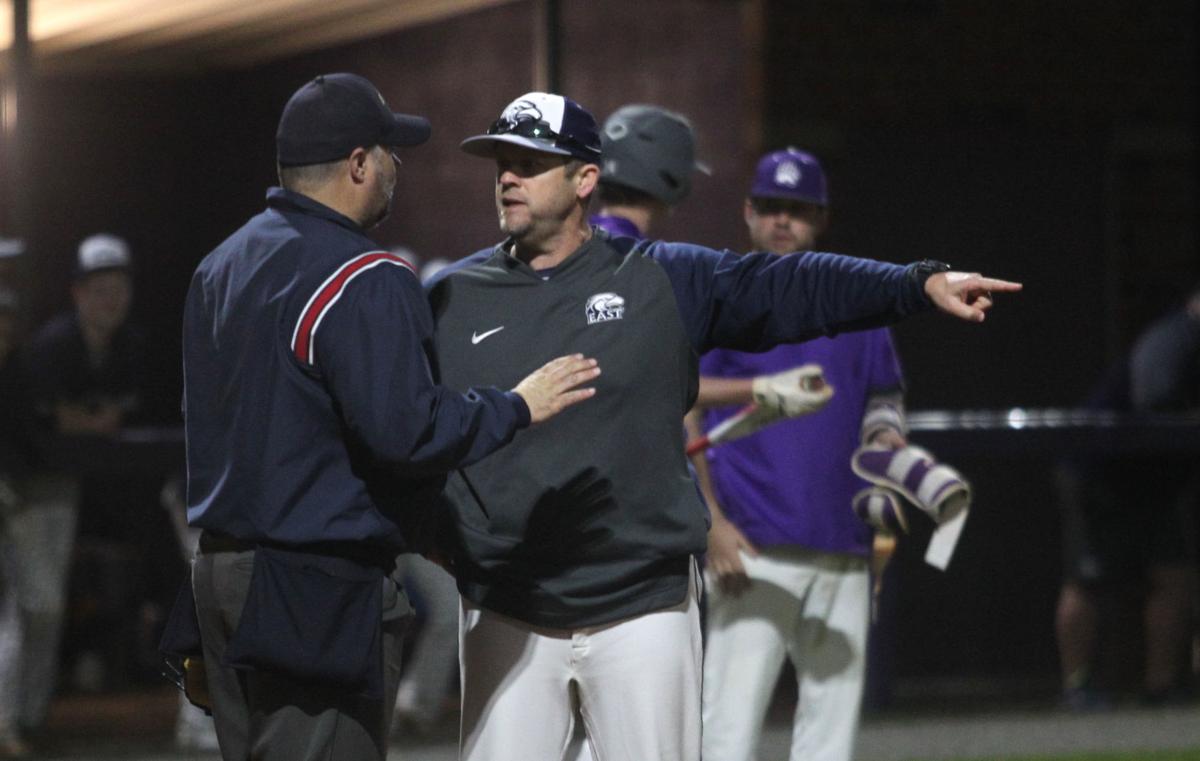 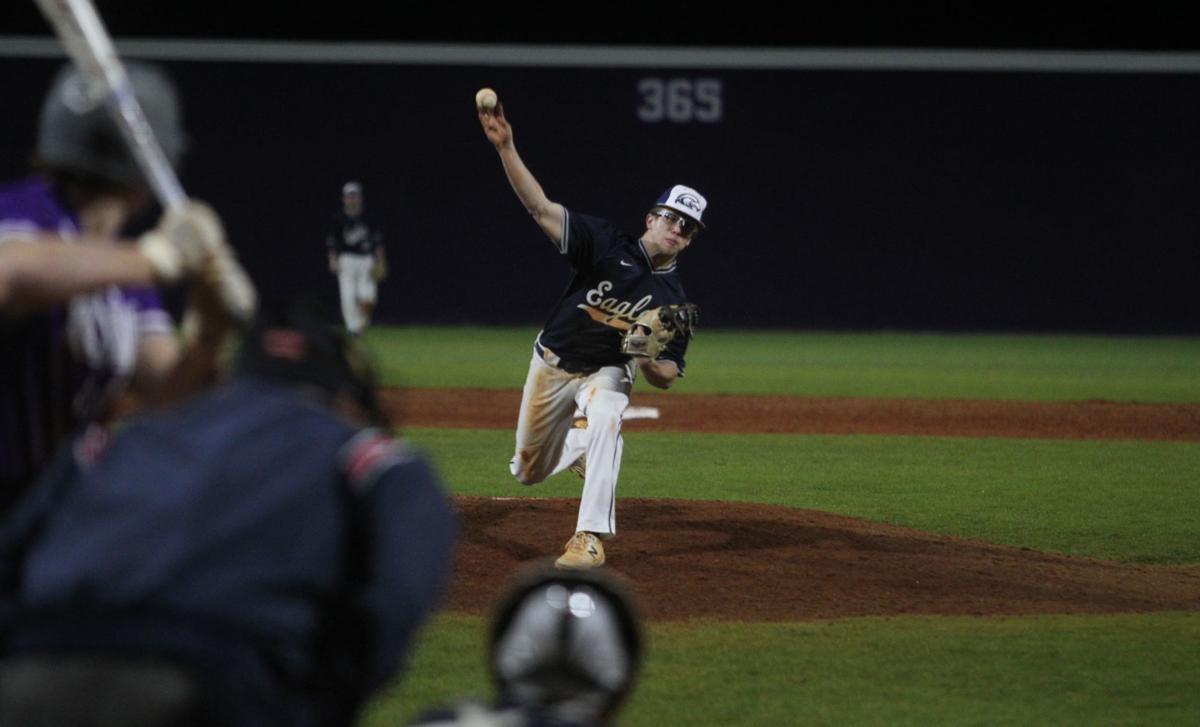 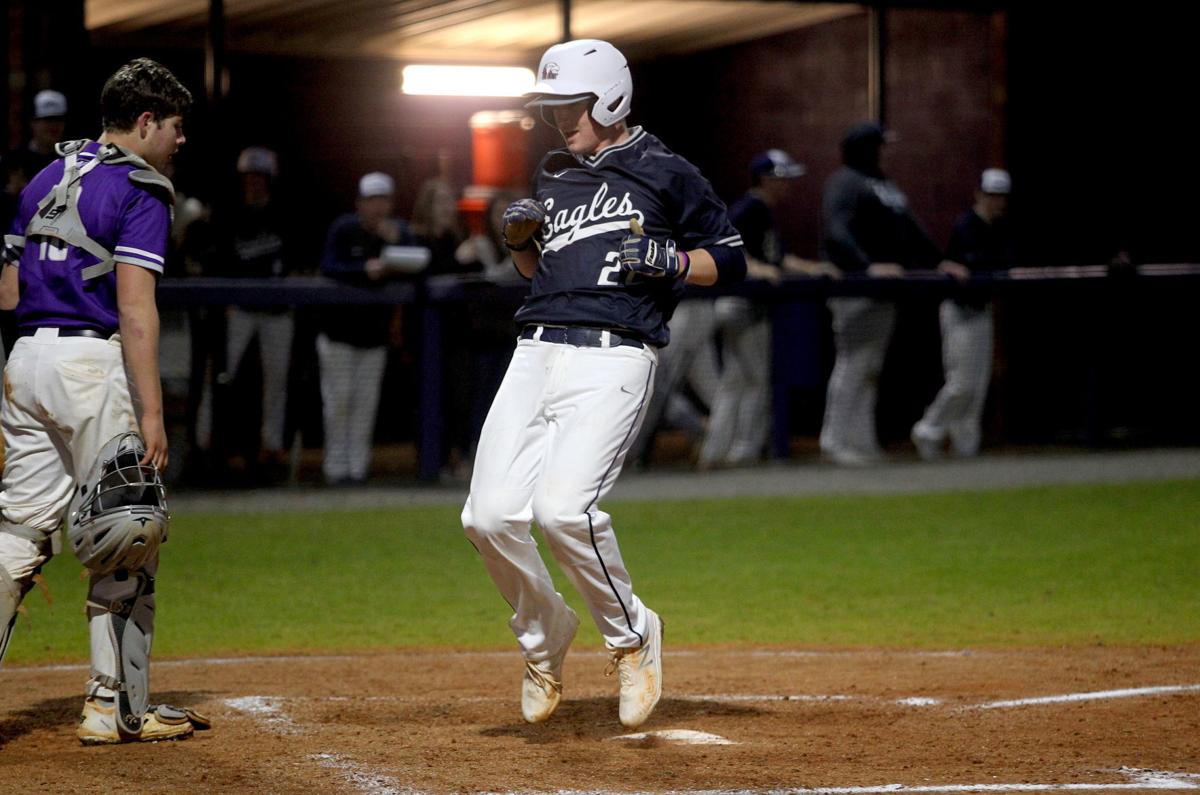 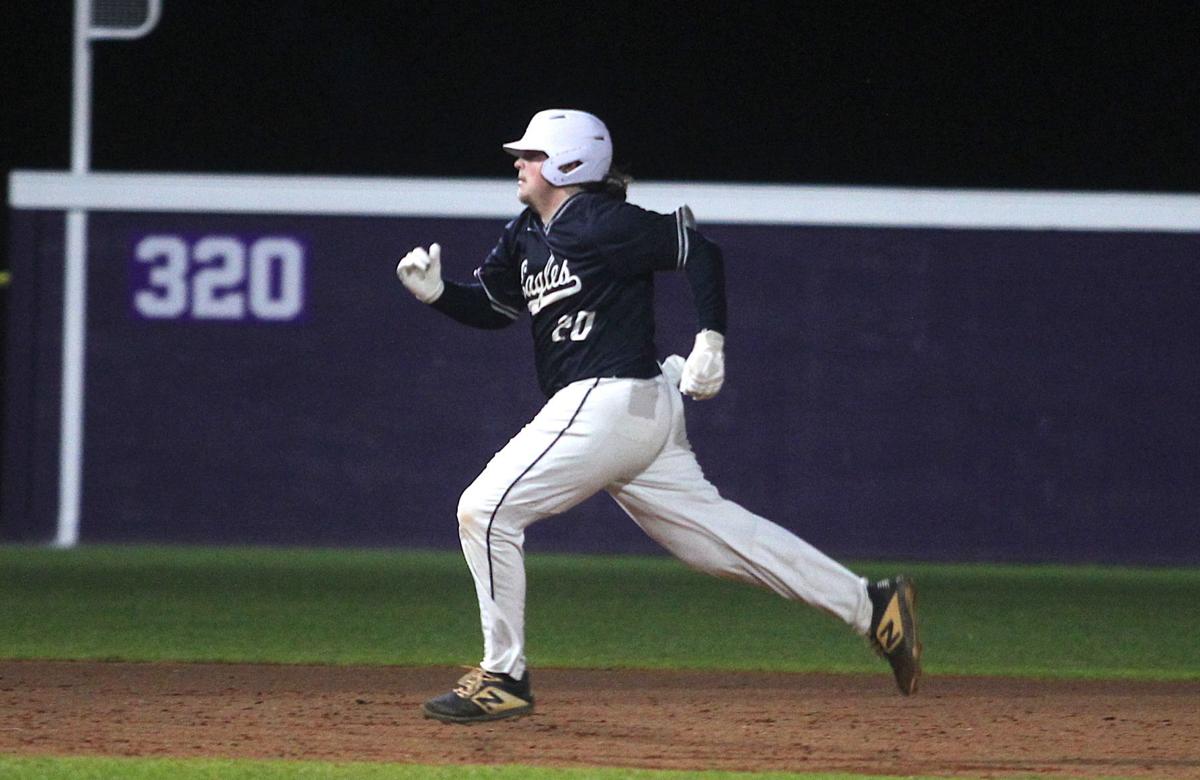 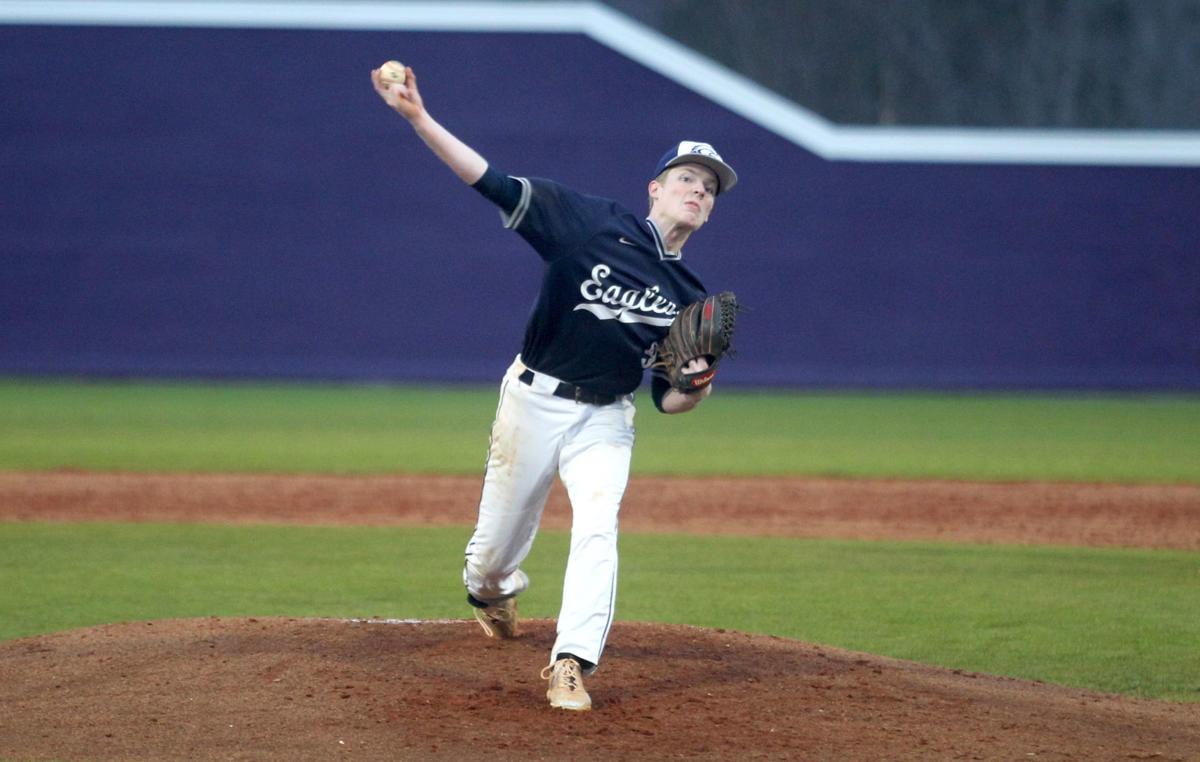 A tough night in the field made for a tough night on the scoreboard for the East Jackson baseball team.

In a game featuring two playoff teams in Class AAA from last year, the Eagles led 4-2 in the bottom of the fourth inning before allowing five runs to the Bears, three of which came off defensive miscues. Cherokee Bluff scored its first two runs of the inning on an error on a ground ball and the third on a passed ball. Tino Mukuno and Reece Chambers then followed with RBI singles as the Bears took a 7-4 lead and never looked back.

East Jackson had taken advantage of Cherokee Bluff mistakes just prior to that in the top of the fourth. Caleb Adair scored on a passed ball, Halton Hardy came home on a throwing error on a pickoff attempt at third and Cole Sealey scored on a balk to give the Eagles a 4-2 lead.

But the Eagles were shutout over the last three frames after falling behind and went on to suffer their fourth-straight loss.

Hardy led East Jackson offensively, going 2-for-3 with a first-inning RBI single that gave the Eagles a brief 1-0 lead.

East Jackson will take on Cherokee Bluff again Friday (Feb. 28), hosting the Bears at 5:55 p.m. in the third game this season between the teams.