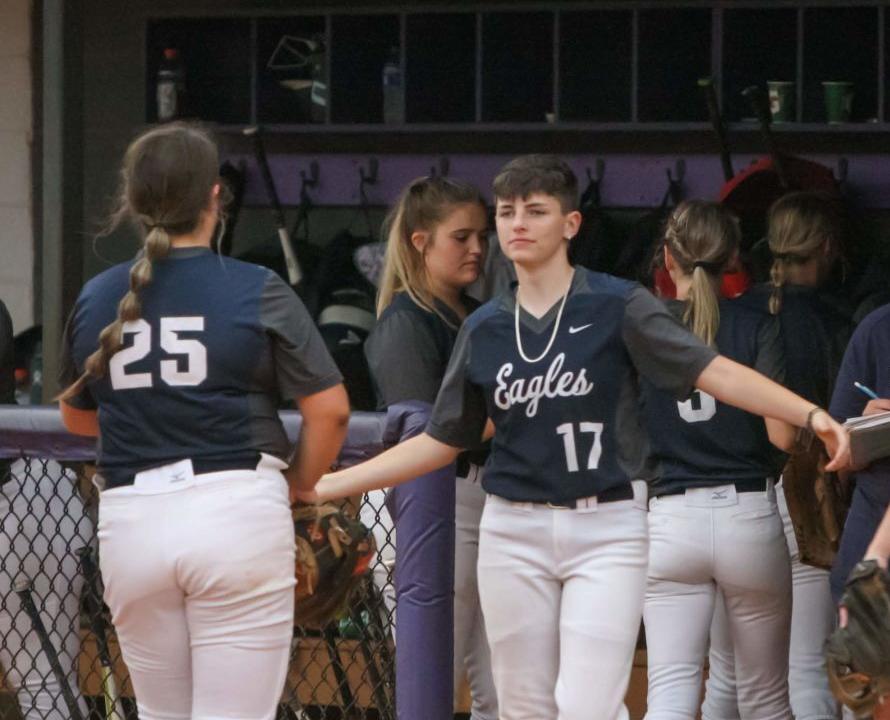 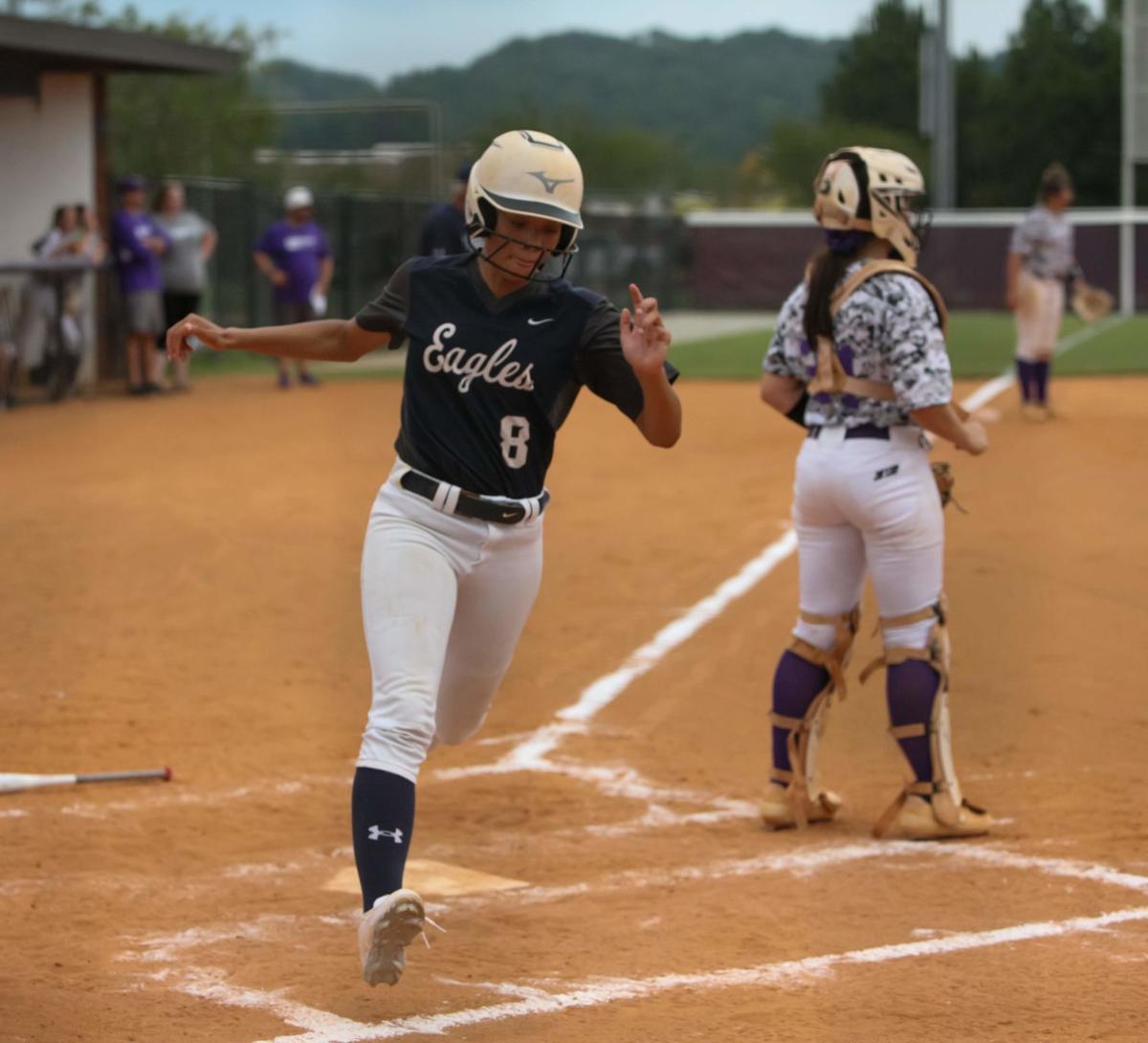 Abby Wilson strides into home plate to score a run against Cherokee Bluff during Tuesday's scrimmage. 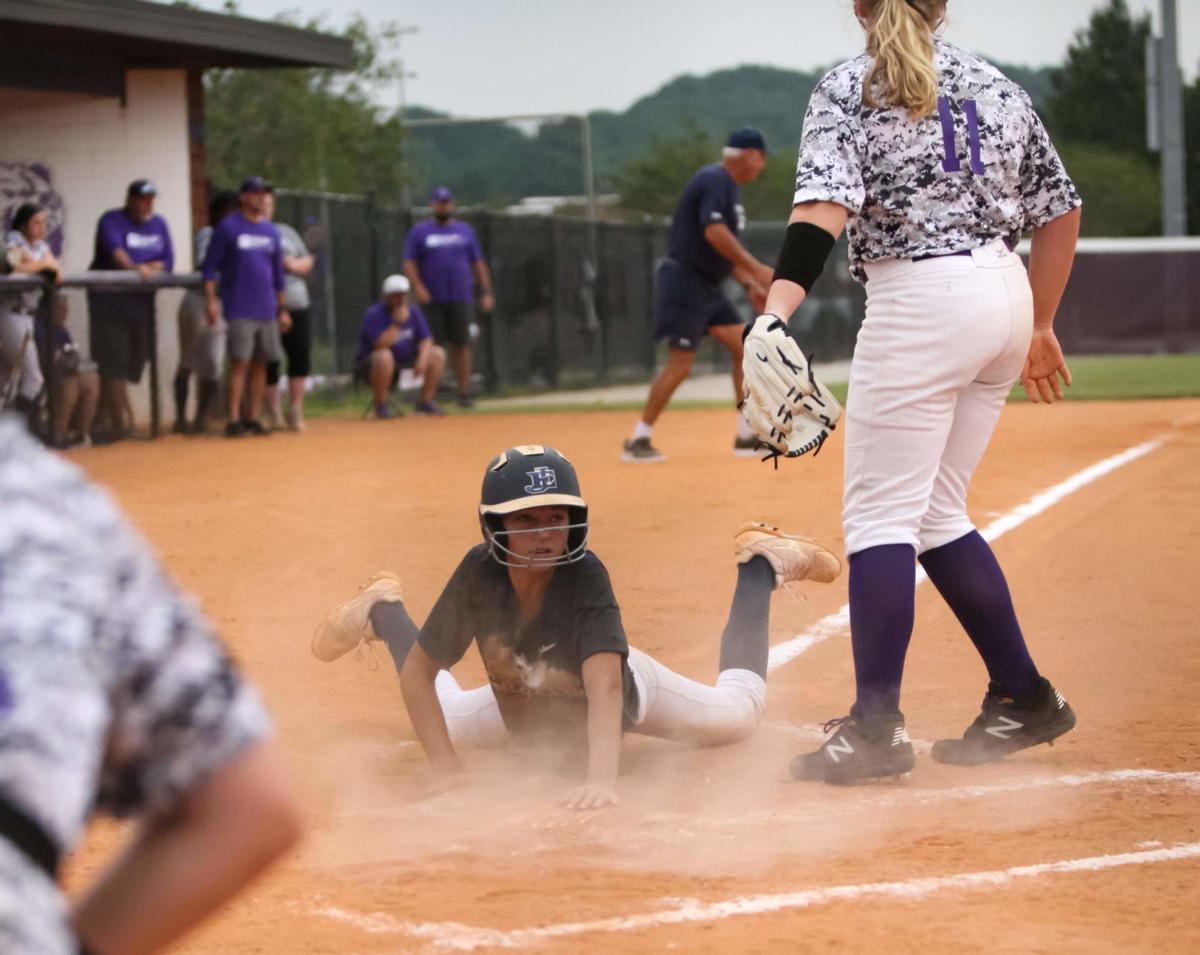 An East Jackson baserunner slides into home plate to score a run against Cherokee Bluff.

Abby Wilson strides into home plate to score a run against Cherokee Bluff during Tuesday's scrimmage.

An East Jackson baserunner slides into home plate to score a run against Cherokee Bluff.

East Jackson High School hit the reset button its softball program in the offseason, bringing Jerry Boatner out of retirement to coach the Eagles.

Boatner has over 50 years of baseball and softball coaching experience in Mississippi where he won a total of 22 state championships. You'd be hard-pressed to find a coach with a better resume at coaching the diamond sports than Boatner.

He was "enjoying" retirement as a community assistant at West Jackson Middle School before he decided he wanted to run a program again. Enter the East Jackson Eagles, unfortunately a far cry from the state championship program it was in 2016.

Boatner knows the challenge, he has four players very little softball experience. But his goal is to do what he did for 50 years in Mississippi: win championships.

Uphill battle in the Region

Boatner admitted that he's unfamiliar with the softball competition in Region 8-AAA and he's tailored his goals for 2021 accordingly; he just wants the team to be competitive and in ball games.

Room for improvement after scrimmage

Boatner got his first look at his 2021 varsity squad Tuesday at Cherokee Bluff in a scrimmage game. The score wasn't posted on the scoreboard, but Boatner kept up with it and was hoping for a better offensive output.

"I was disappointed in our hitting," he said. 'But we're not going to face many pitchers as good as that girl today. She threw hard and threw strikes. We're not used to that. We struck out too many times and we have to learn to put pressure on a defense. We weren't able to put the ball in play, she dominated us."

The struggles on offense are to be expected. The Eagles struggled to score runs last season and were victims of five shutouts. Plus, leading hitter Madison Bruce graduated. East Jackson does return Isabel Harrison, Abby Wilson and Hannah Williamson. In games in which the Eagles were competitive, the three of them were at their best at the plate. In a 9-8 season finale loss to Hart County, Harrison and Williamson had perfect days at the plate and combined to score six runs.

Boatner was pleased with Harrison's pitching performance Tuesday night. She returns to the circle after being the Eagles full-time starter last season and Boatner said Harrison pitched well enough to keep the scrimmage close.