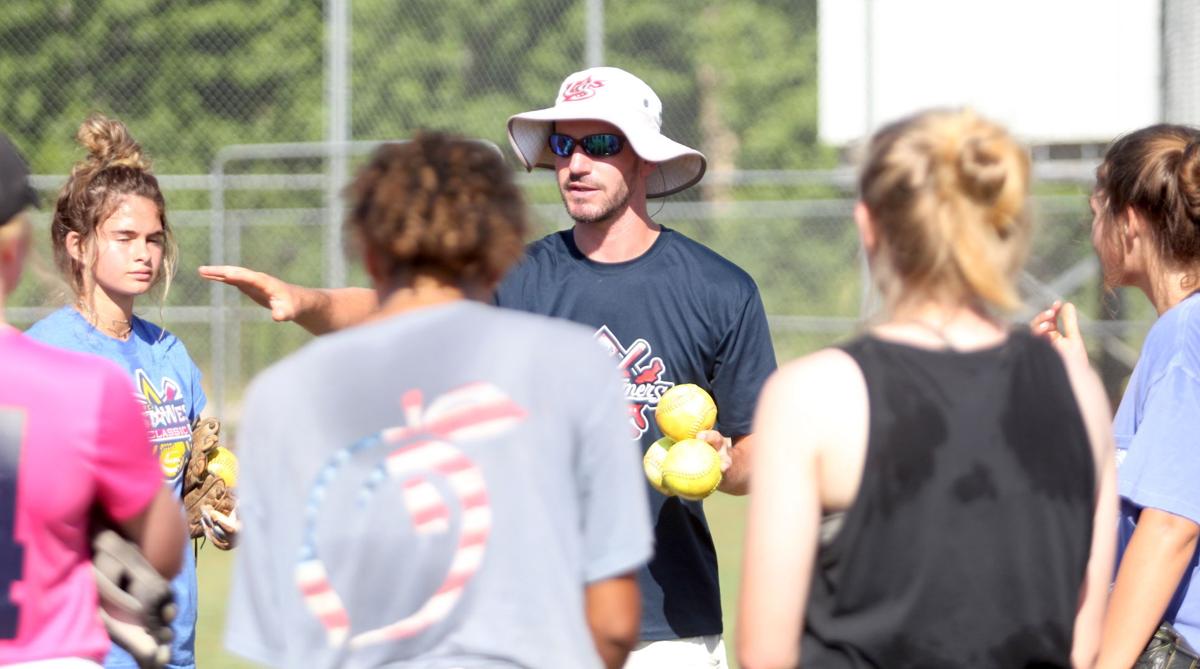 East Jackson softball coach Will Barlett enters his second season with a roster made up of mostly juniors and seniors. 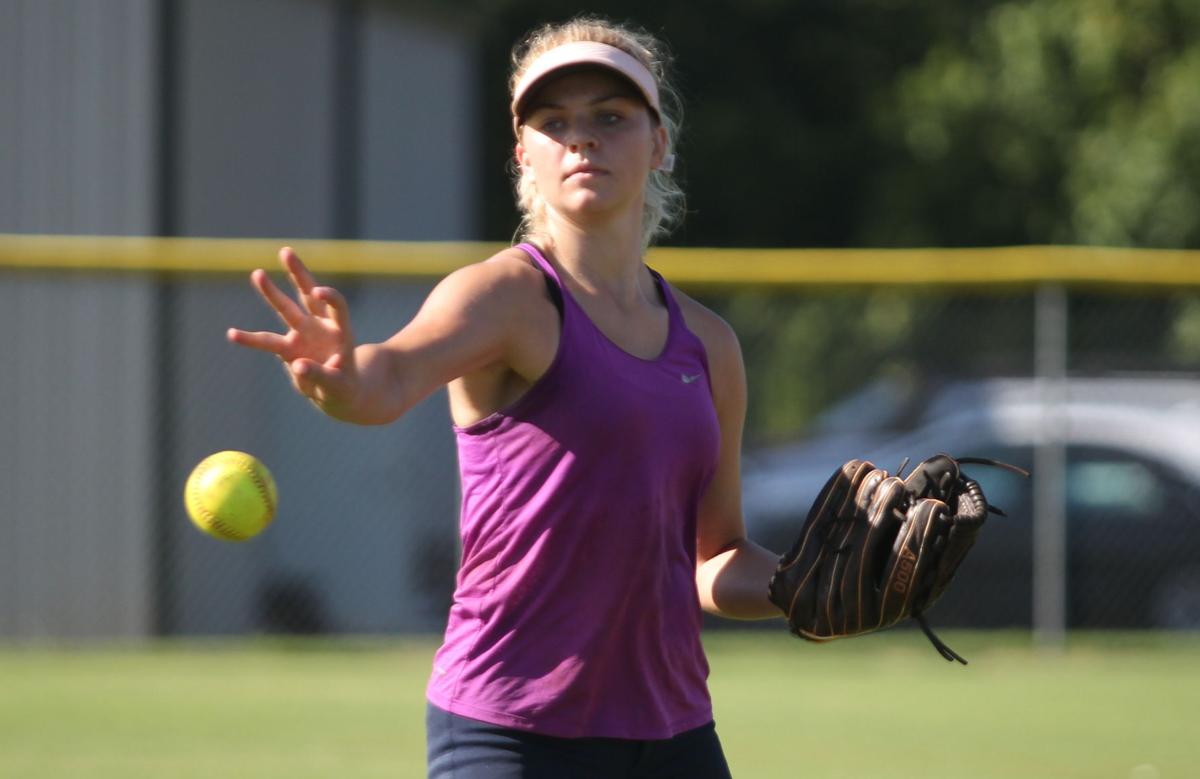 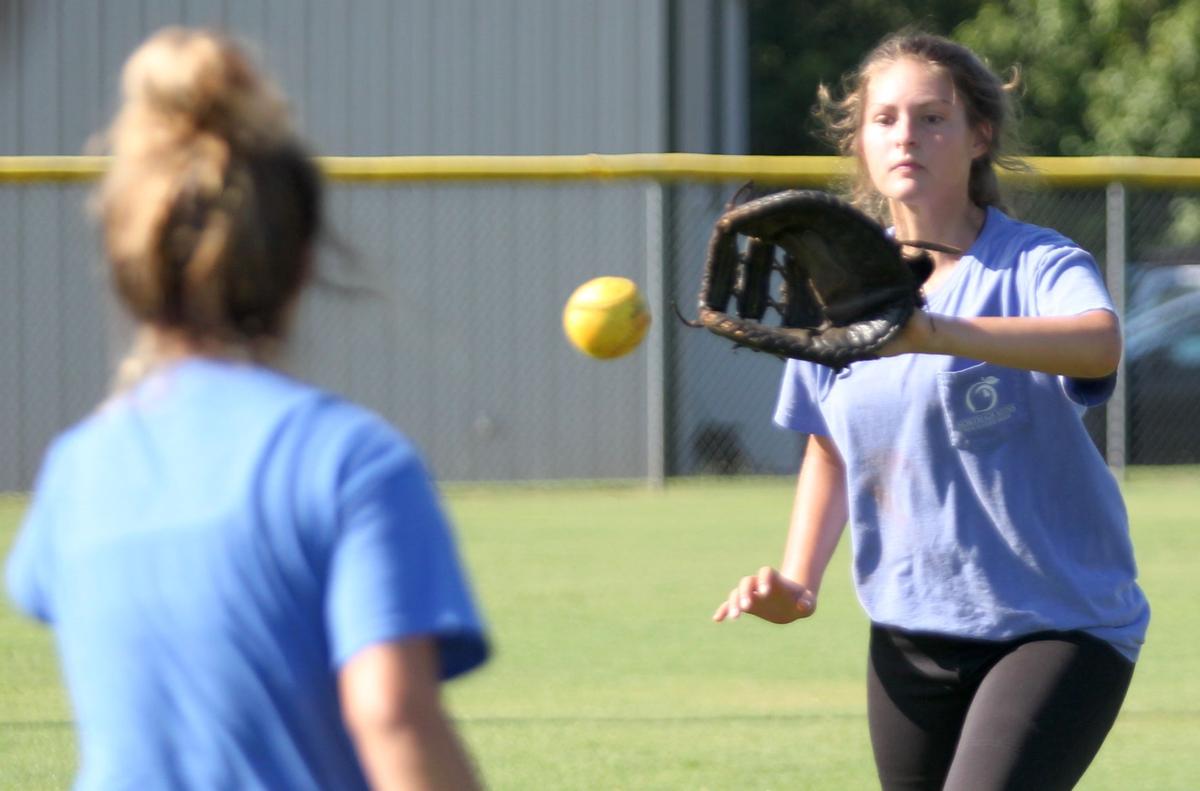 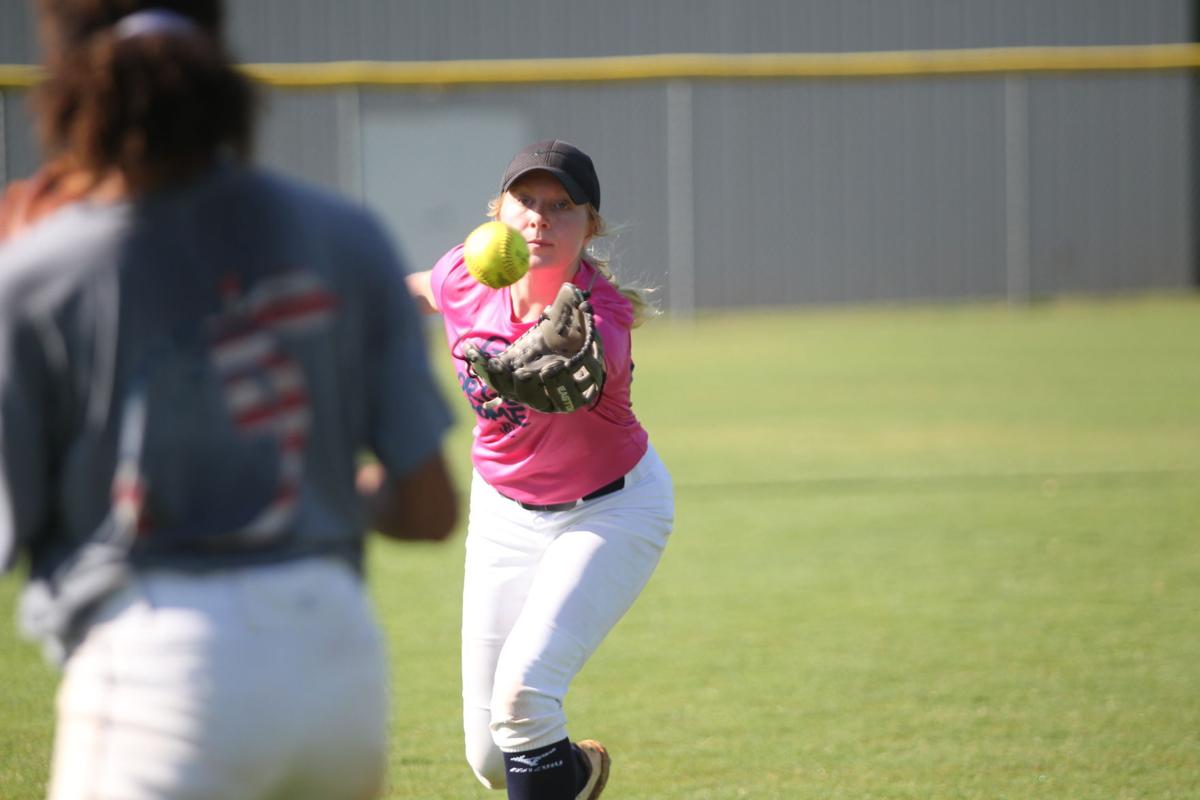 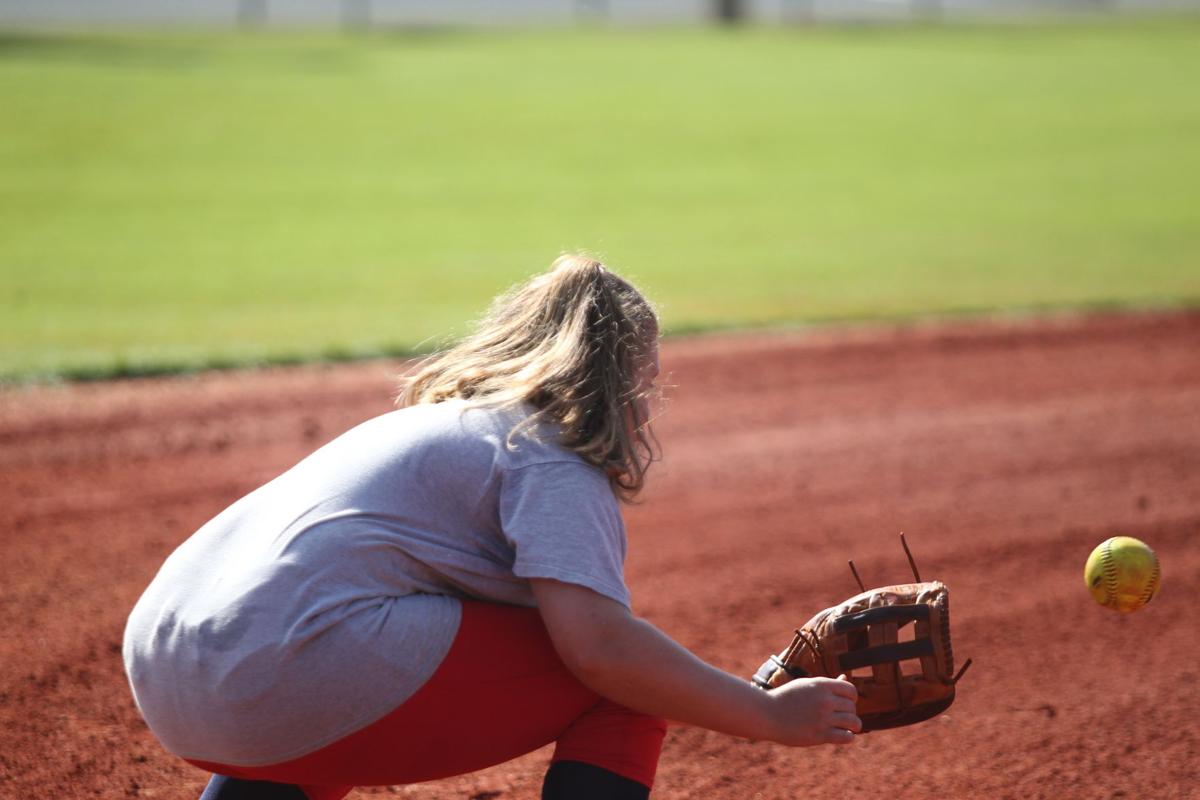 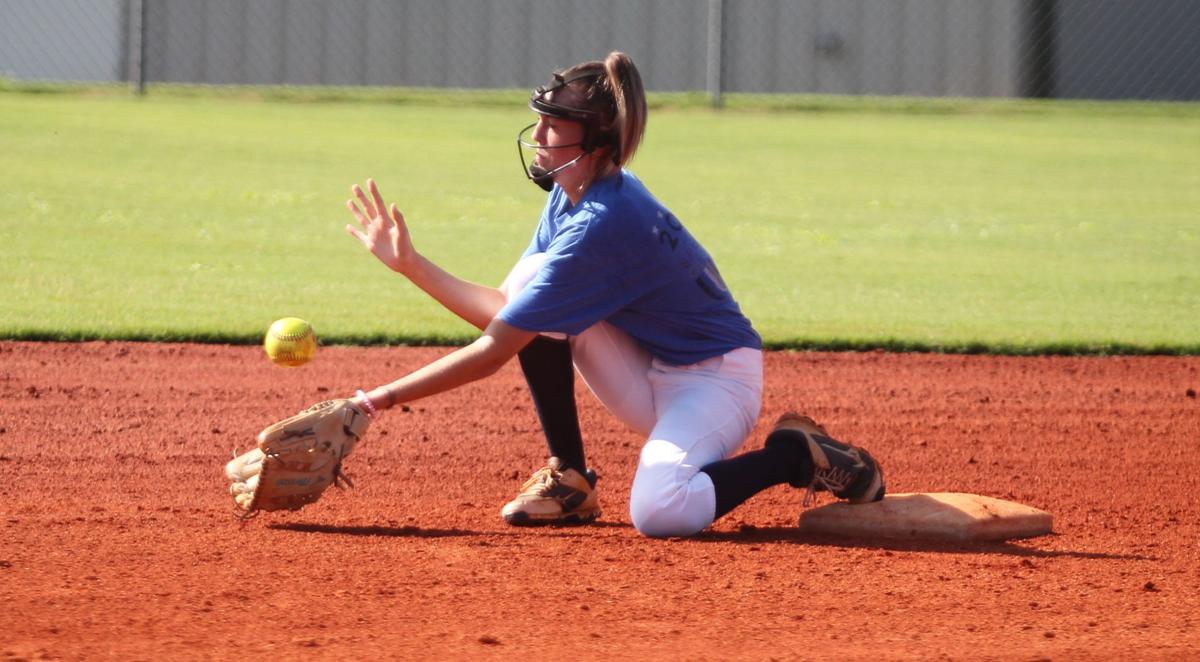 East Jackson softball coach Will Barlett enters his second season with a roster made up of mostly juniors and seniors.

Comprising five seniors and seven juniors, the East Jackson softball team certainly desires a return to the state playoffs. But given the unprecedented nature of a softball season beginning in a global pandemic, the Eagles are refocusing their goals accordingly.

“We want to get back to the postseason,” second-year coach Will Bartlett said. “However, with the current state of affairs, we are concentrating on staying in the present and enjoying each moment we have together because we never know what could happen tomorrow.”

East Jackson appears to be well-stocked to make a return the state tournament with 12 out of 15 players on the roster being juniors or seniors. Among those expected to lead the charge is Isabell Harrison, an all-region selection last year who batted .427 with 35 hits and 16 stolen bases in 2019. She is also one of the team’s three pitchers.

The Eagles hope to reach back to some of the success of the 2010s where the program advanced to the state playoffs four-straight years, a run that included a state title in 2016 and a quarterfinals showing in 2015.

Here’s a look at the Eagle softball team:

•Strengths: East Jackson will have experience on its side this fall, but Barlett also said his team “should do a good job of putting the ball in play.” Additionally, the team plans to put its speed to use with aggressive base running. Barlett also expects strong outfield play.

•Weaknesses: The Eagle infield, though filled with juniors and seniors, is still in flux. Bartlett said he’s “still trying to figure out how to get the best four on the field at the same time.”

•Region outlook: East Jackson remains in 8-AAA, though some of the opposing faces have changed. Rivals Jackson County and Jefferson left the region, but Stephens County and Oconee County were added. Playing those schools will add travel time on road trips and stiff competition. “The toughness of the region should not drop at all,” Bartlett said, adding that Stephens County has reached the state quarterfinals in Columbus in recent years and that Oconee County produces its share of Division I college prospects. Barlett expects the 8-AAA schedule to be “a grind for sure,” noting that Hart County looked strong in the slow-pitch season and that Franklin County “should be the team to beat.”

•Season outlook: In a year of uncertainty, Bartlett said his team can only control “what we can control” this fall. “So whatever happens, we are going to look at the positives and make the best out of it,” he said.