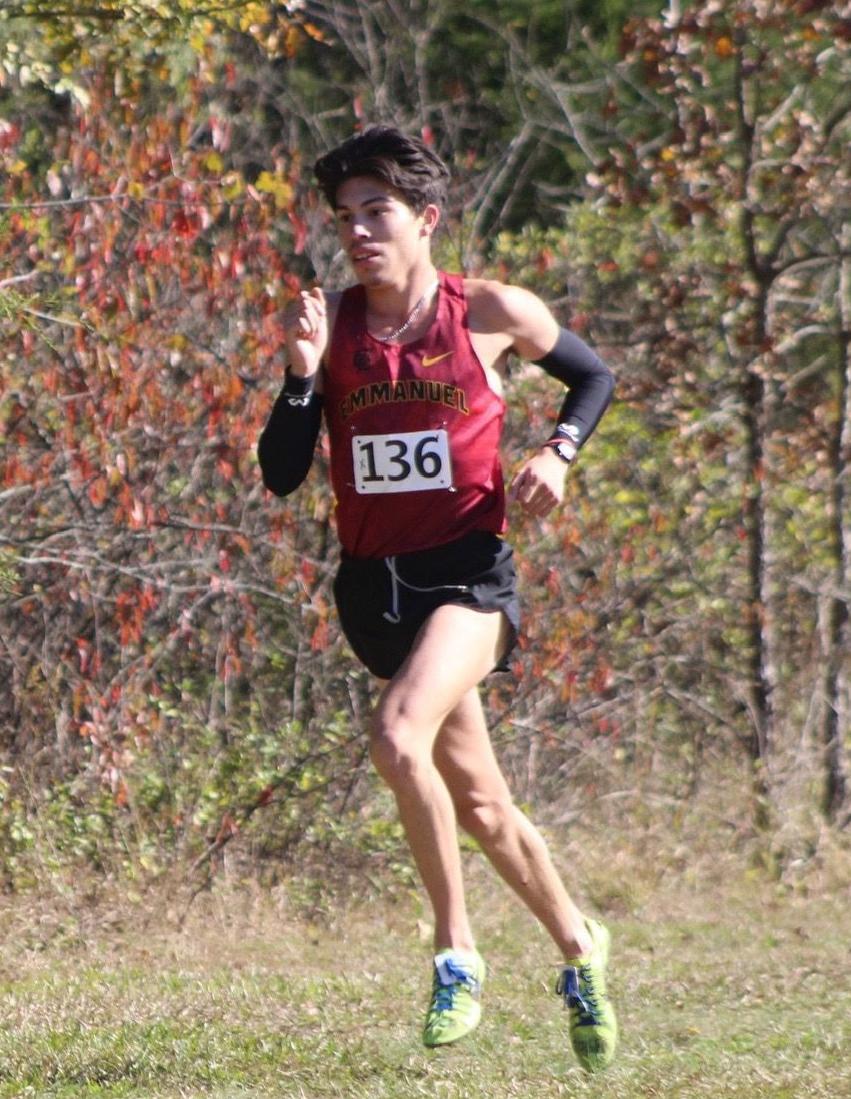 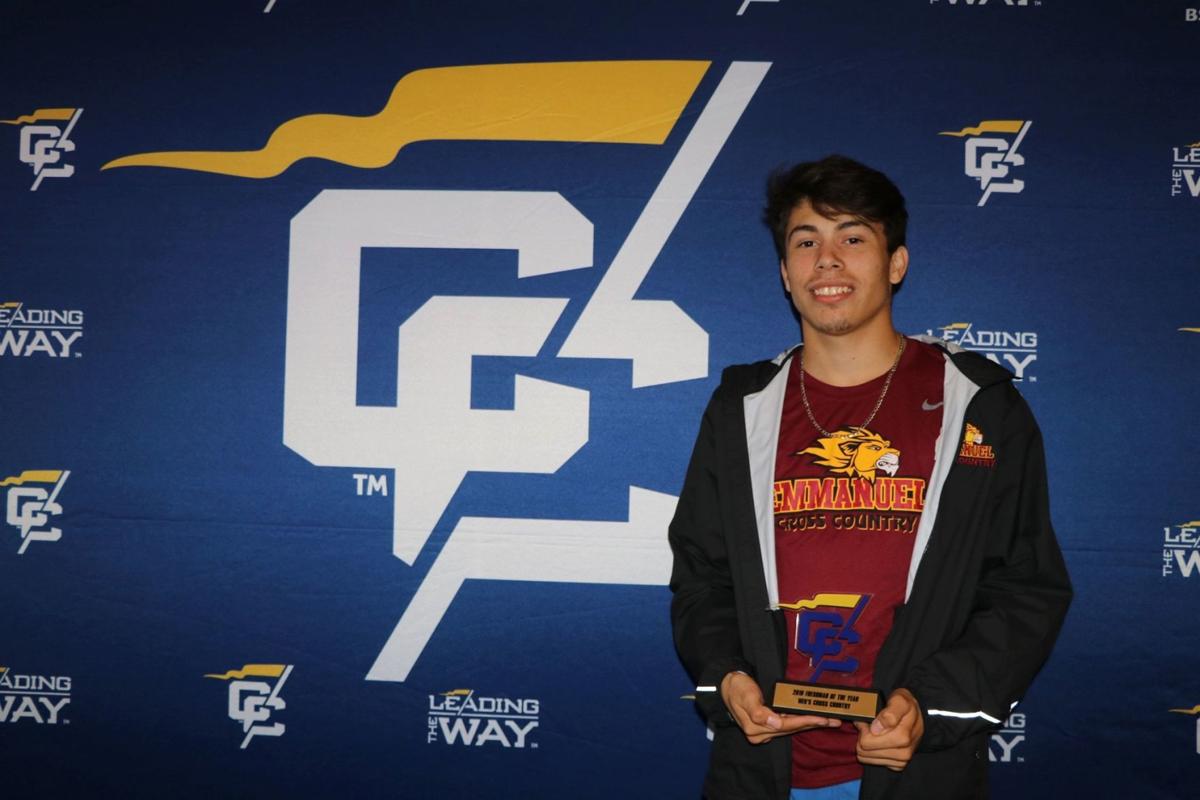 If anyone was ready for the spring outdoor track season, it was Shane Shelafoe.

The former East Jackson distance running standout entered the outdoor season for Emmanuel College as one of Conference Carolina’s fastest freshmen, having proved his mettle during both his cross country and indoor track campaigns.

The outdoor season, of course, never materialized due to the COVID-19 outbreak.

“It hurt a lot,” Shelafoe said of missing the spring season, “but the the good thing was my coach didn’t have us stop training.”

That training still continues for Shelafoe into these hot summer months. The Eagle alum is logging up to 80 miles a week in advance of his sophomore season with hopes of exceeding his freshman year success.

Shelafoe broke onto the collegiate scene as Conference Carolina’s Freshman Runner of the Year in cross country in the fall of 2019 and then the conference indoor 3,000-meter champ in early 2020.

And a big spring could have very well been in the works, had it happened. Shelafoe ran a time-trial 4:07 in the 1,600 meters, his personal best.

Shelafoe credited a competitive environment on the Emmanuel roster for his freshman success, as well as his distance-running coach, Rick Wilson.

“Half the team this year was freshmen, so everybody wanted to be up there, and everybody pushed each other at practice, and the coach, I’m glad I have coach Wilson as my coach,” Shelafoe said.

It was certainly a freshman season of work for Shelafoe. His weekly milage reached the high 70s at one point during in-season training. He called it “definitely tiring.”

“The first month or two, I was taking naps like crazy,” Shelafoe said.

But he endured it well.

“Once we started getting closer to conference, and I started hitting the fast times during the season, I knew, freshman-wise, nobody was going to beat me,” he said.

A few months later, he ran to his victory in the conference indoor 3,000-meter championship. It’s a title he didn’t exactly expect until he began training for the 3,000 in earnest.

“I made sure to put my mind on it, and focus doing on it,” he said.

Shelafoe’s eventful freshman season included qualifying for the NCAA Division II cross country regionals back during the fall, when he ran against former East Jackson teammates Chase Kennedy and Chandler Kennedy. Both Kennedy brothers nabbed top-10 finishes in that race.

“It was cool,” Shelafoe said of crossing paths with the Kennedys again. “Throughout the season, I kept tabs on them and we talked to each other. I was hoping to be up there with them, but that didn’t happen.”

Shelafoe has even reunited with the Kennedy’s for a few training runs this summer.

As for his East Jackson days, Shelafoe ran for the Eagles under the tutelage of state hall-of-fame coach Tomy Sitton. The mentorship he received under Sitton is similar to what he’s experiencing now in college under coach Rick Wilson.

“I think I have one of the better coaches,” Shelafoe said. “In my opinion, he’s a good coach … I listen to him. I know that he can get me to where I want to be.”

Shelafoe — a physical education major who hopes to be a running coach one day — is now ready for a sophomore season that he hopes yields faster times, higher finishes and more highlights.

He wants it all to lead to a team trophy.

“Conference, we’re wanting to win as a team, so I want to do my part,” Shelafoe said.