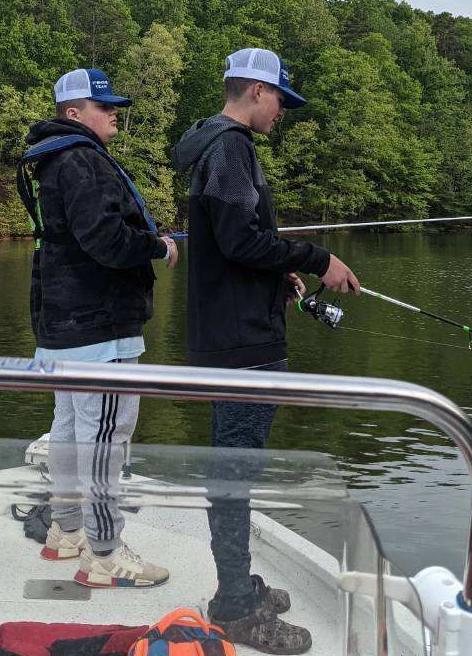 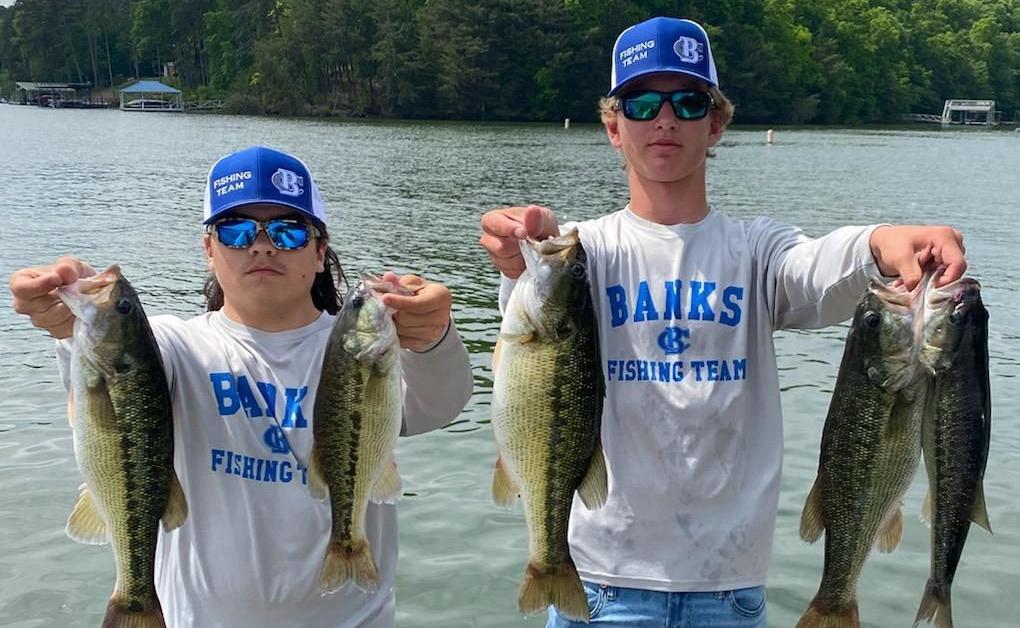 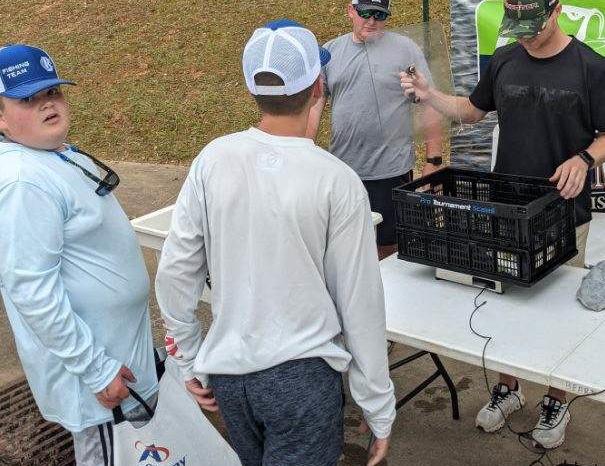 The Banks County Fishing Club continued its quest for the biggest fish and had four teams compete this past weekend at Lake Lanier.

Club members Clay Smith and Zak Mclellon finished in 9th place overall during the tournament. They had a total of 13.65 pounds for their catch. Tanner Beasley and Lane Beasley weighed their catch in at 3.5 pounds. Hunter Youngblood and Aucy Jacobs caught two keepers. Joey Meadows and Colton Wilbanks also competed this past weekend.

Club sponsor Josh Shoemaker stated that the club has come into its own since its creation, and he is proud of the commitment from them.