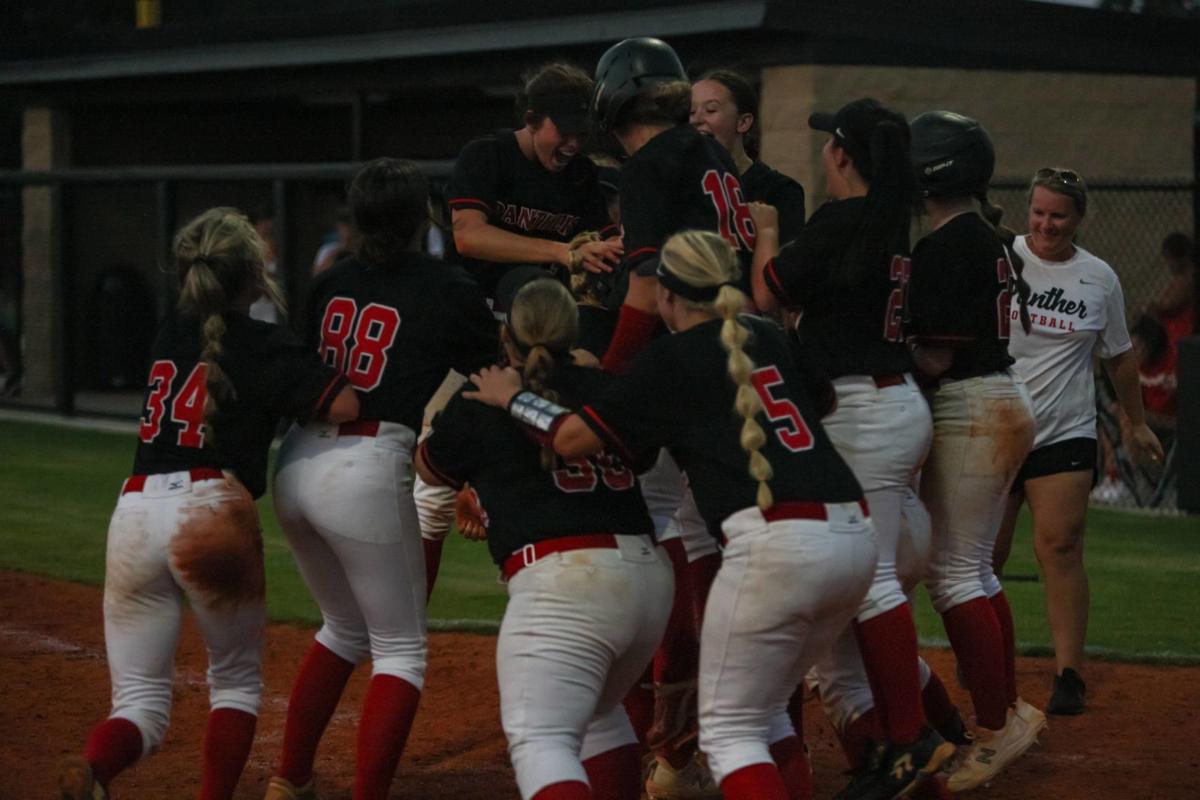 The Jackson County softball team mobs Whitney Hulsey as she reaches home plate to score the go-ahead run against Loganville on Tuesday (August 24). 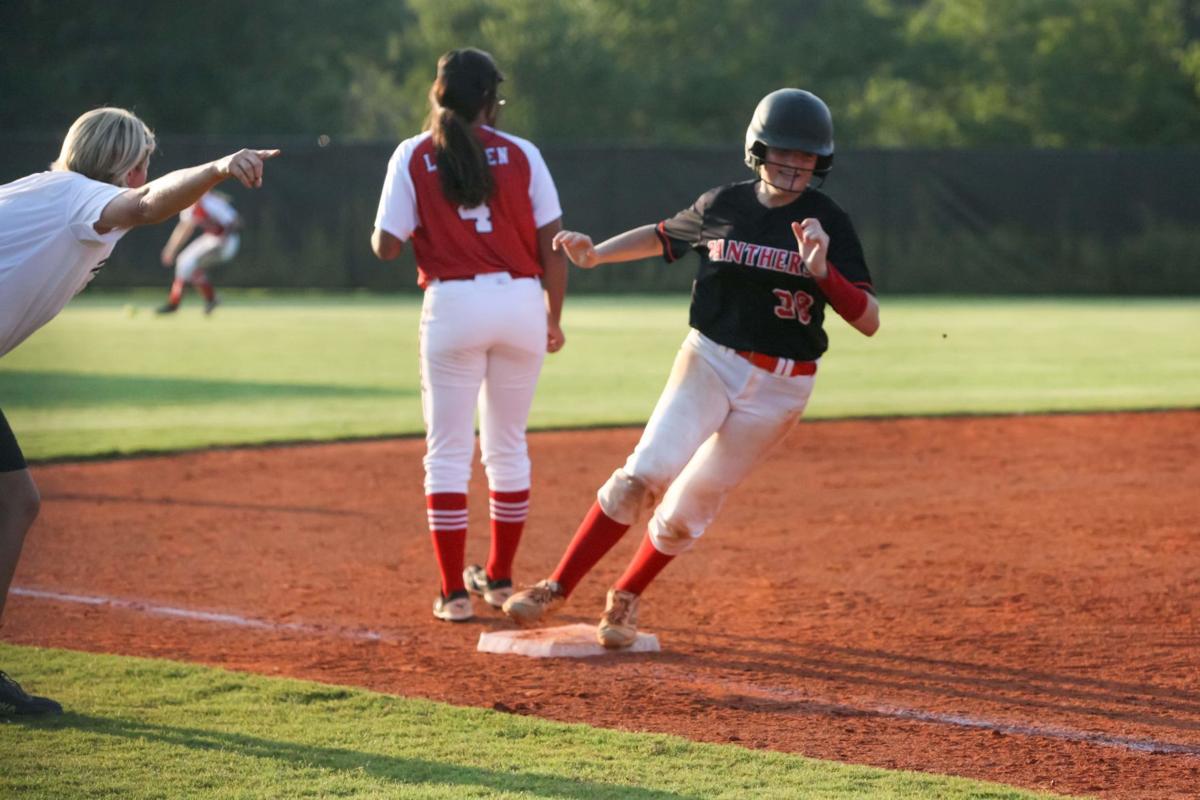 Brooklyn Bruce rounds third base to score a go-ahead run in the fourth inning Tuesday (August 24) night against Loganville.

The Jackson County softball team mobs Whitney Hulsey as she reaches home plate to score the go-ahead run against Loganville on Tuesday (August 24).

Brooklyn Bruce rounds third base to score a go-ahead run in the fourth inning Tuesday (August 24) night against Loganville.

JEFFERSON – Jackson County’s first game at Panther Park was one no one in attendance or on the field will ever forget. Especially senior Whitney Hulsey.

Hulsey took the plate in the bottom of the seventh inning Tuesday night (August 24) with the Panthers tied with Region 8-AAAAA foe Loganville 4-4. There were two outs and no runners on base, surely the Red Devils were going to walk the power hitter. She already hit a homer off them once, a two-run bomb in the third inning.

Instead, Loganville took their chances with Hulsey and she made them pay with a rocket shot to center field. The walk-off home run gave Jackson County a 5-4 win in its new home, and in its Region 8-AAAAA opener.

“Honestly yes,” Hulsey said when asked if she was surprised Loganville pitched to her. “I don’t want to sound cocky or anything, but I know other teams have been looking at our stats because they know the energy that we’re bringing this season.

Other teams should know we’re very capable of coming back just like in the past four or five games that we’ve played. So yes, I was very surprised they didn’t go ahead and put me on [first base]. I’m glad they didn’t.”

Hulsey had a near-perfect night at the plate, going three-of-four with three RBIs and two runs. A lifelong Panther, Hulsey was proud that her big night helped Jackson County win its debut game at Panther Park.

“It was very amazing,” she said. “The feeling of getting that first region win and getting the season off right.

“Jackson County means everything to me. It’s been my home for 17 years now, it has a special place in my heart. I think highly of my coaches, my teachers, everything. It was a good feeling to see the community come out here.”

Hulsey’s two home runs were the story of the night, but they weren’t the first homers hit in Panther Park. Loganville’s Anna Waites hit a three-run homer in the top of the third inning to give the Red Devils a 3-0 lead.

Hulsey’s first homer in the bottom of the inning didn’t let Loganville get comfortable with the lead, however. Courtesy runner Kylen Hewell joined Hulsey in her march around the base paths to cut the lead to 3-2.

Jackson County (3-2, 1-0 Region 8-AAAAA) took the lead in the bottom of the fourth inning on a series of defensive miscues by Loganville. First, Maegan Brownlee took a pitch to the shoulder to earn a walk, Sierra Townley served as her courtesy runner. Brooklyn Bruce bunted to move Townley over, but a pair of bad throws allowed both to run across home plate. The Panthers led 4-3.

“Everyone has confidence,” said head head Kristin Croteau. “Everyone was behind [Hulsey]. Everyone did their job, The team won this game, defensively and offensively.

“Great win, great region win at our home field. We couldn’t be prouder to make history at this new facility.”

The Panthers continue their region slate Thursday with a double-header at Walnut Grove. 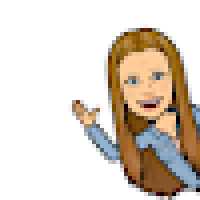 Kylen Hewell wasn't a courtesy runner. A basehit had her on base.