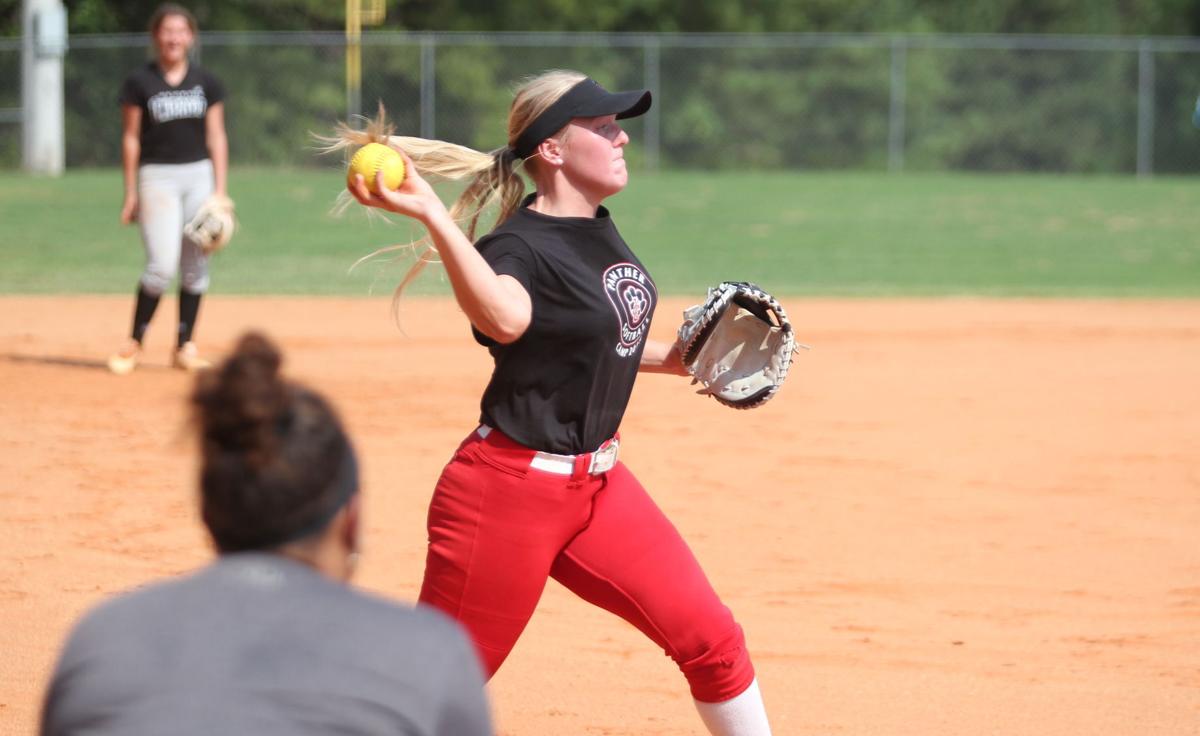 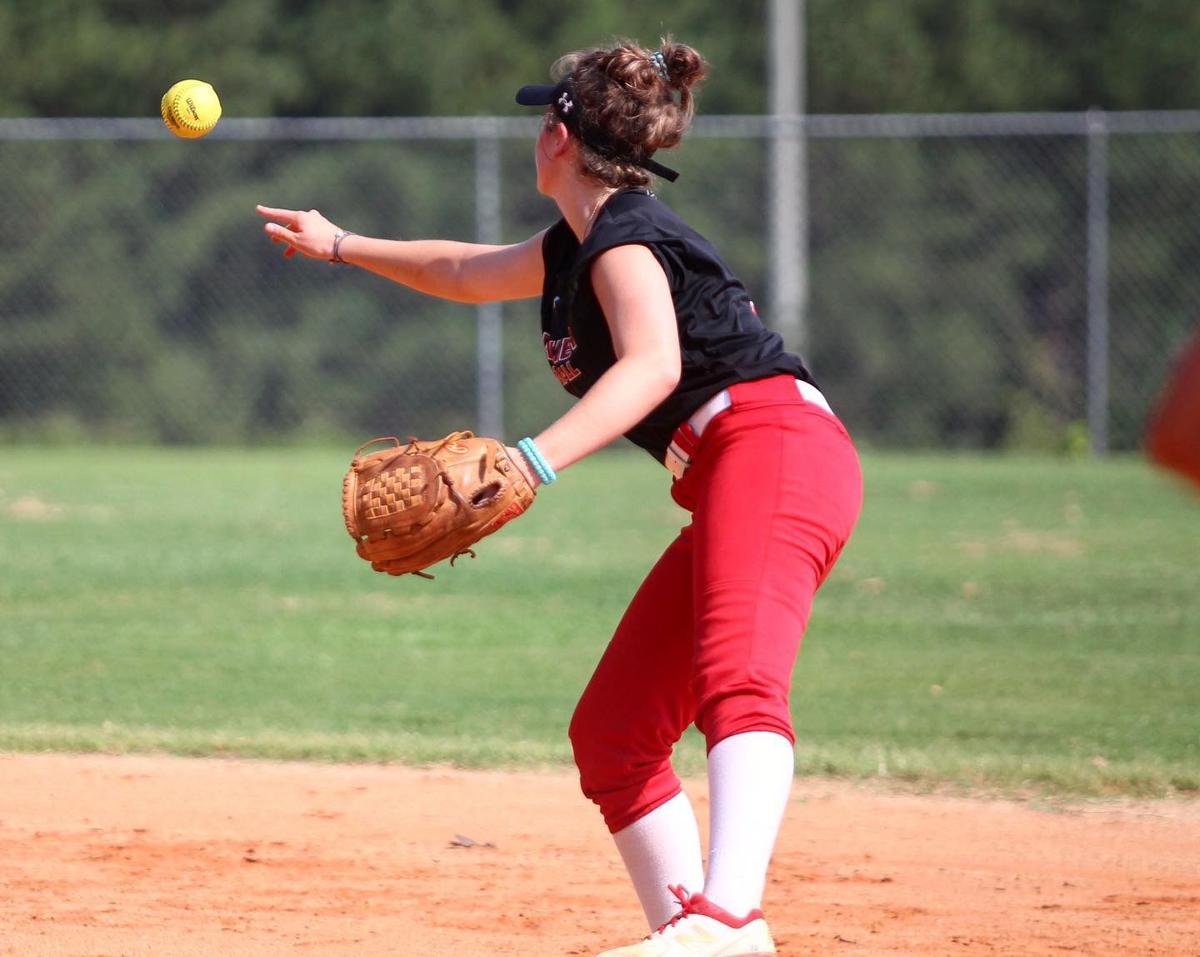 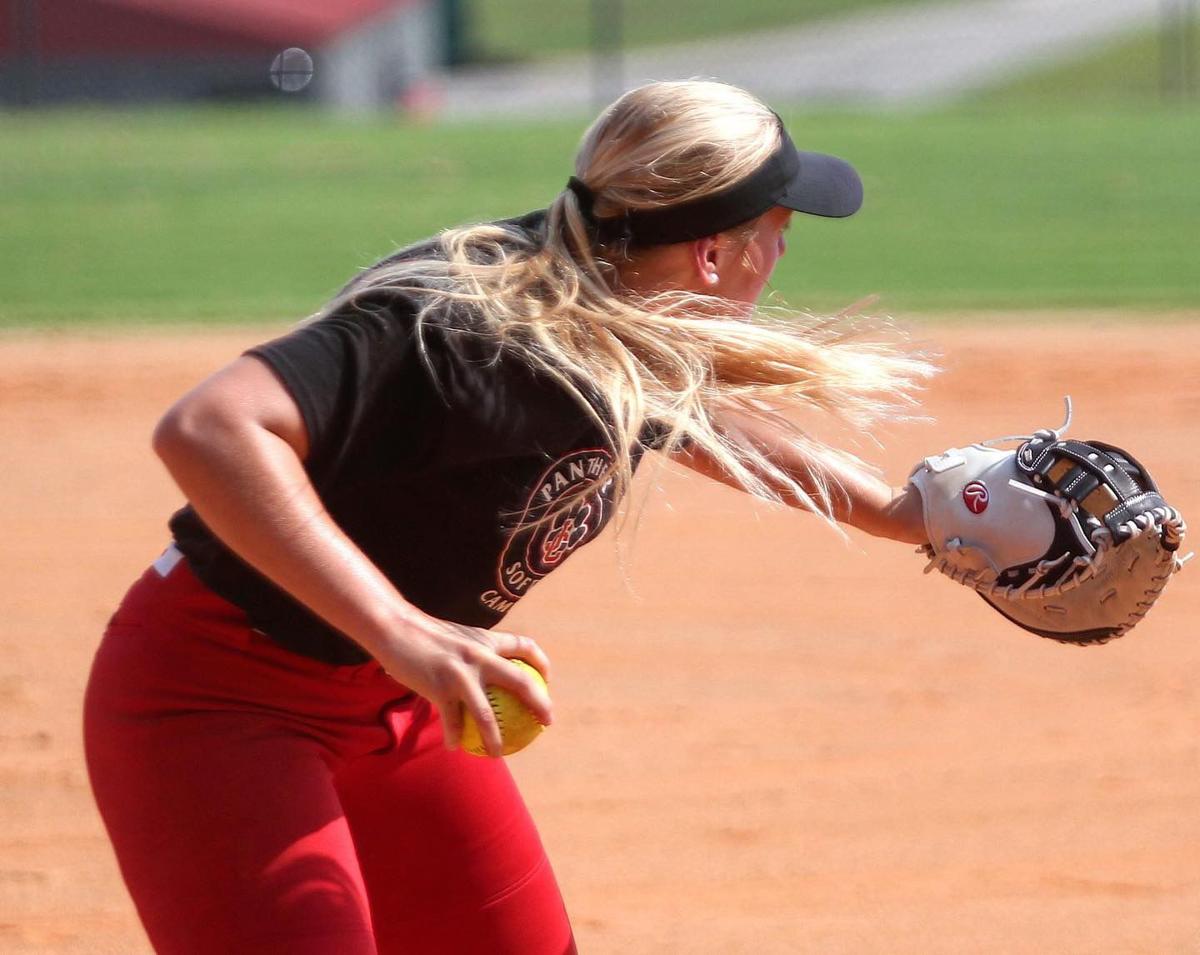 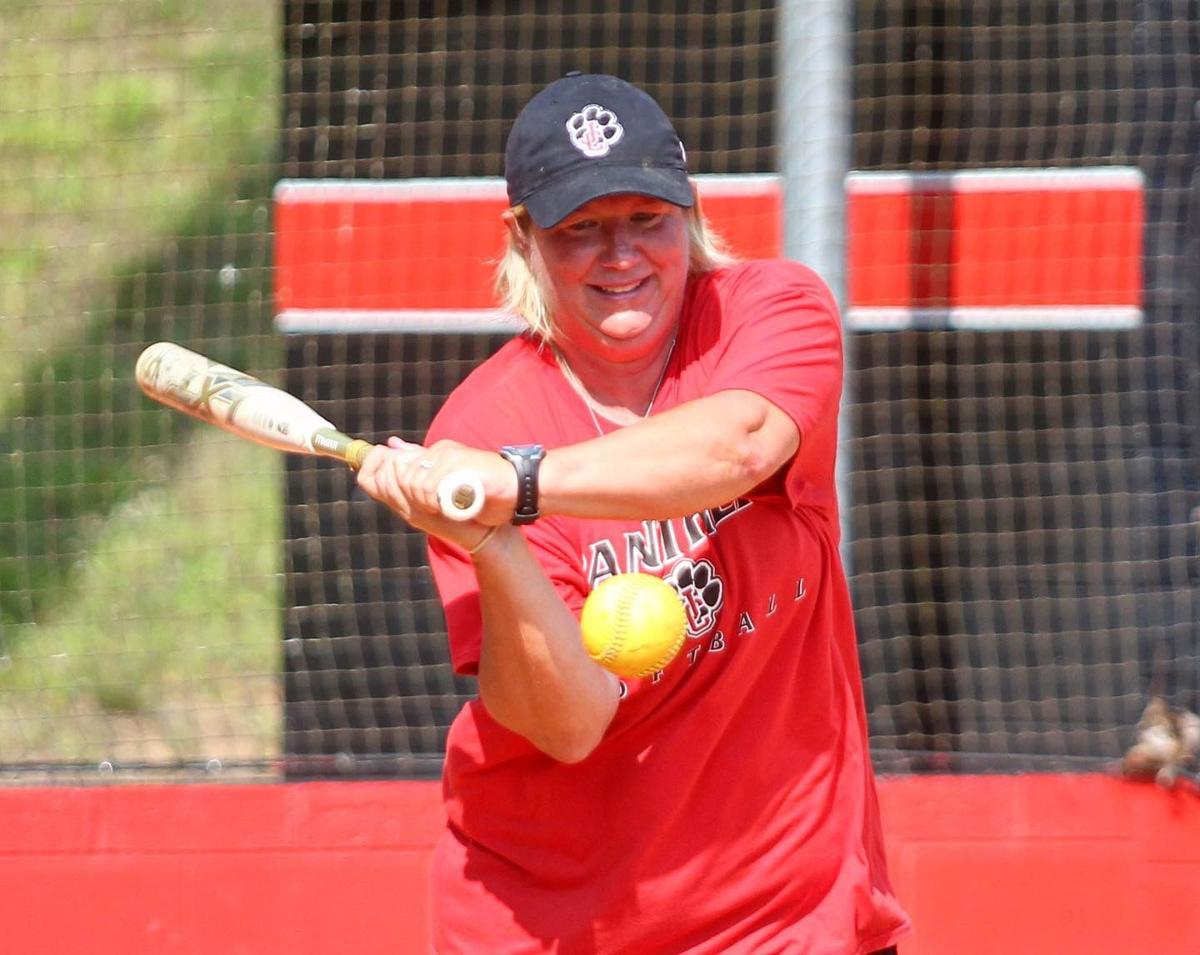 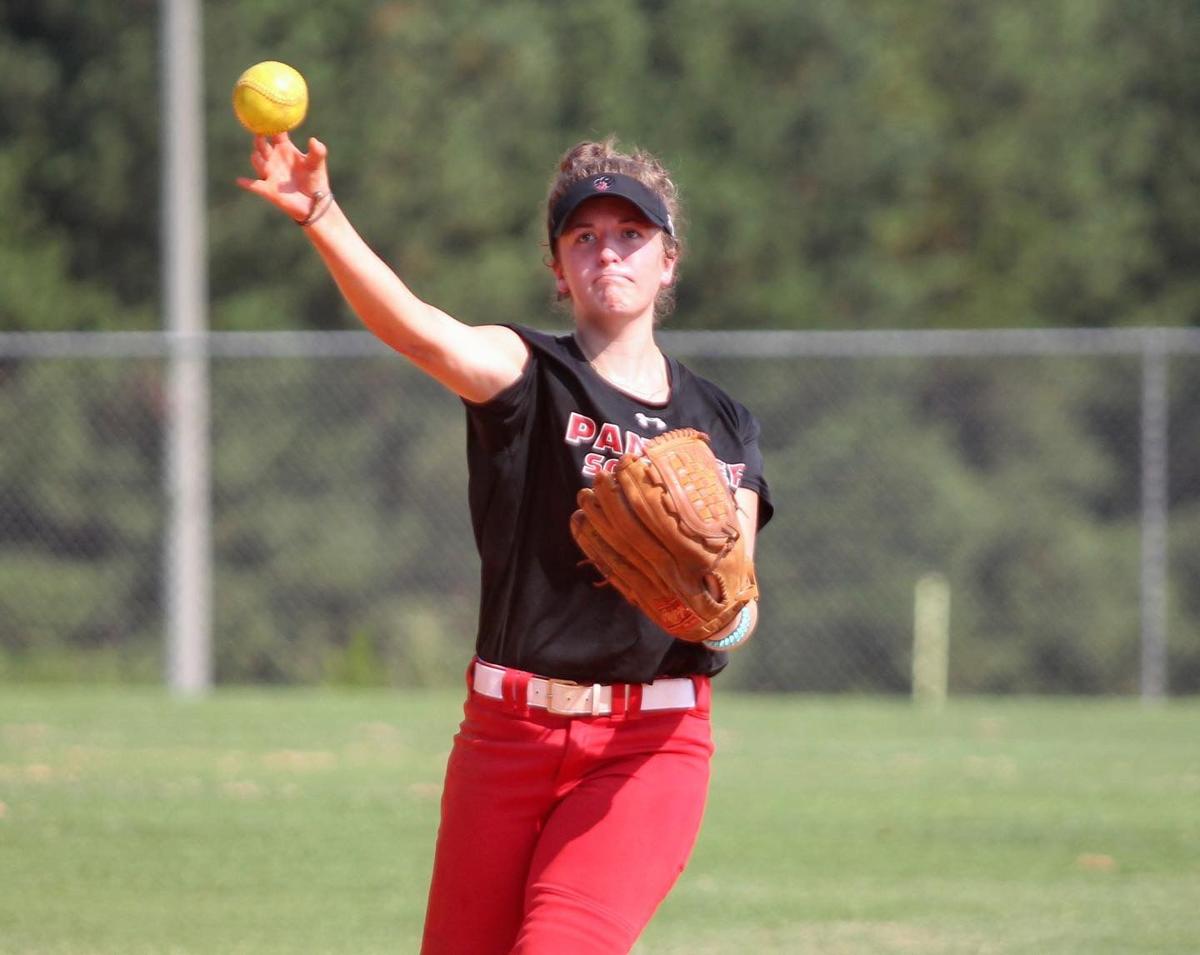 The Panthers move up to Class AAAAA in Year 2 under coach Kristen Croteau, armed with returning players like catcher Whitney Hulsey and speedster Madison Miller. The Panthers are coming off a 16-win season and first-round trip to the state playoffs.

“With the changing-world environment, our first goal is to keep our girls safe and healthy,” Croteau said, noting the continuing COVID-19 pandemic. “Our team goals are to gain experience and to make the state playoffs. We are excited to start a new season and look forward to a lot of hard work and a great season.”

The Panthers open up Aug. 6 at home against Winder-Barrow.

Here’s a look at the Jackson County softball team:

•Strengths: While Jackson County graduated an offensive force and ace pitcher in Sara Beth Allen, who signed with Georgia Tech, the Panthers have mainstays like Whitney Hulsey and Madison Miller on which they can rely. Hulsey hit .383 last year, while Miller batted .460, swiped 19 bases and was an all-state selection last year. There’s also a strong nucleus of young players rising in the program. Four sophomores and six freshmen could see varsity playing time this fall. “We are a young, determined and hardworking team,” Croteau said. “We have a good core of girls that are going to develop into strong leaders over the next few years.”

•Weaknesses: While there’s a strong collection of young players on the roster, there will still be a learning curve that goes with that. ‘We are young, but what we lack in experience we make up in heart,” Croteau said.

•Region outlook: After years of facing off against 8-AAA foes, the Panthers’ jump to Class AAAAA puts them in somewhat unfamiliar territory. Jackson County will play Apalachee, Clarke Central, Eastside, Johnson, Loganville, Walnut Grove and Greenbrier during 8-AAAAA slate. Still, the Panthers aim to make a strong impression with their new region foes. “We plan to contend for the conference title,” Croteau said. “The new region is strong but I feel our team is set up well to compete.”