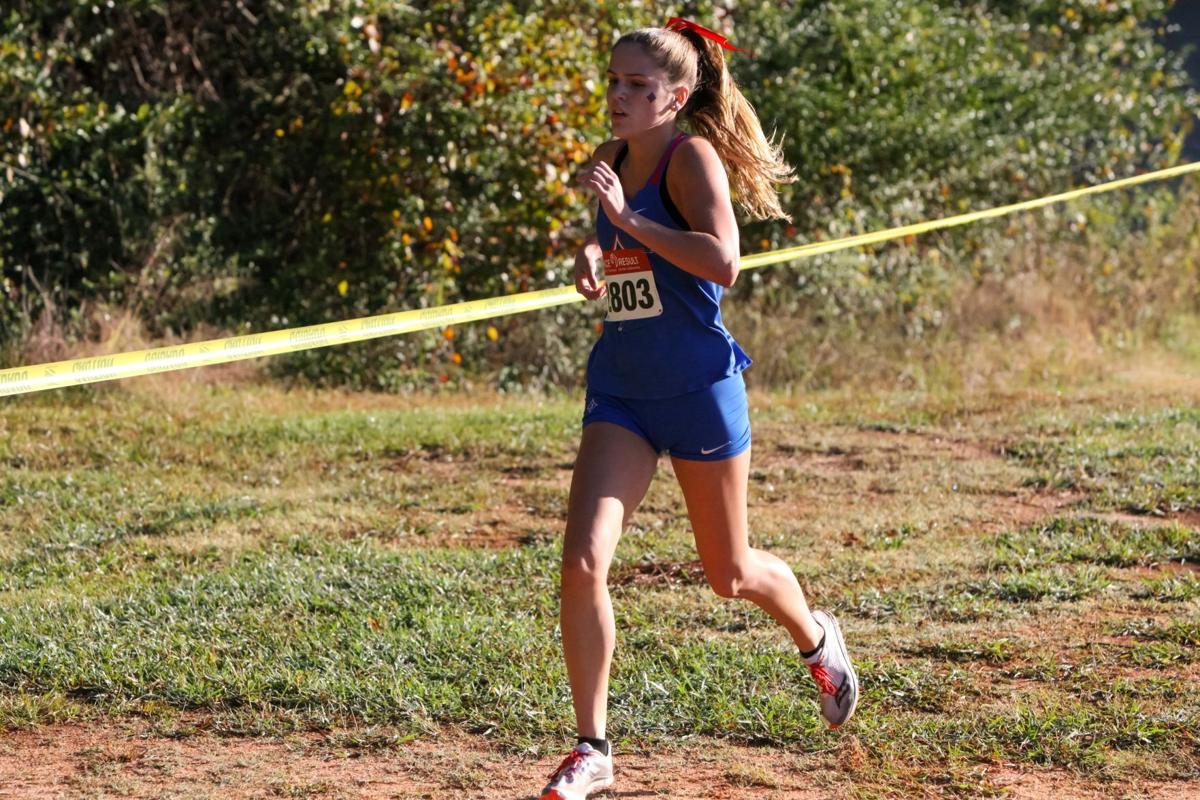 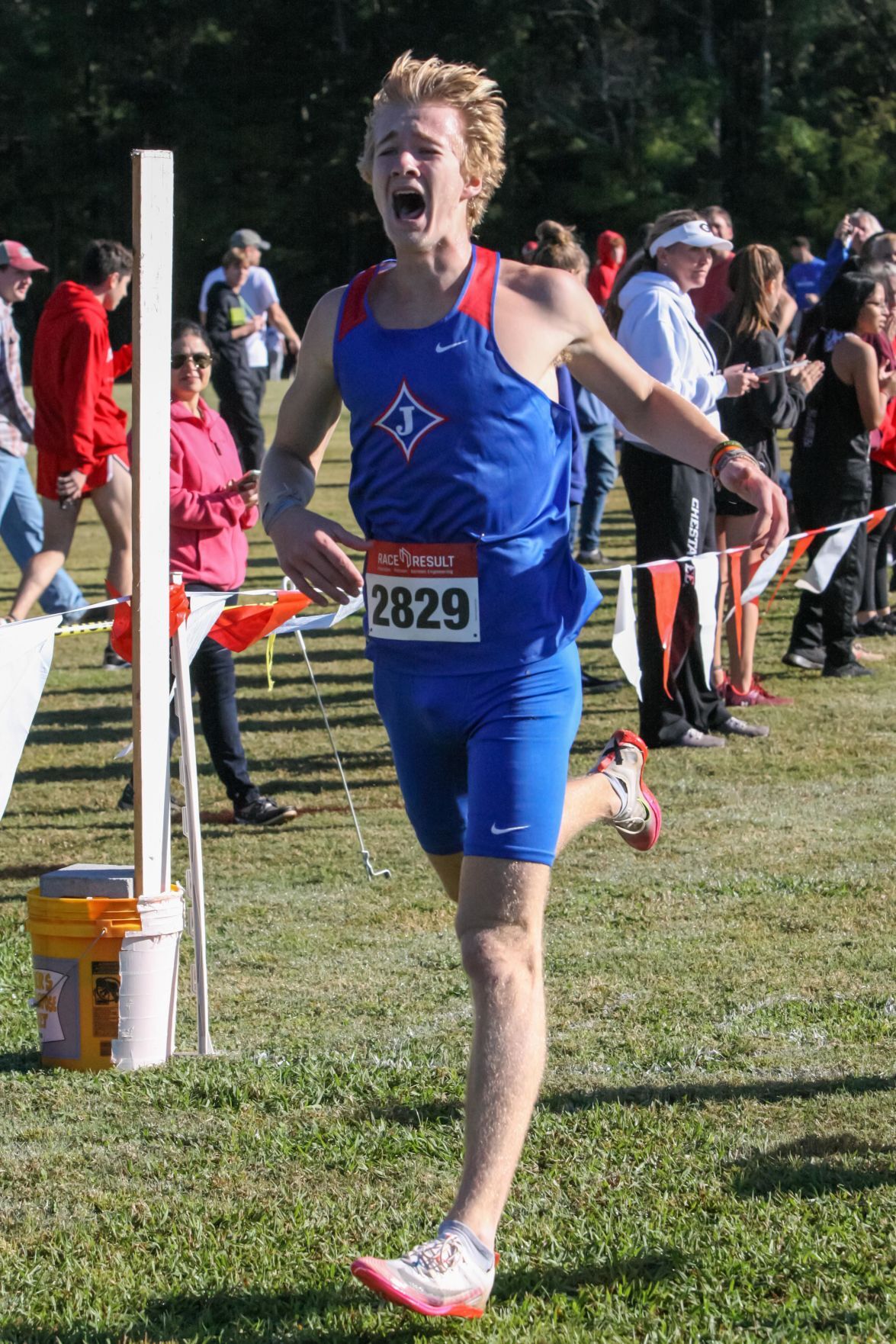 Law, a senior, finished the race in first place (19:13.86) and Powell, a sophomore, finished third (20:21.68). All seven of Jefferson’s runners finished in the top 13, with the five best Dragons finishing in the top 10. Jefferson scored 31 points, beating Flowery Branch by 16 points.