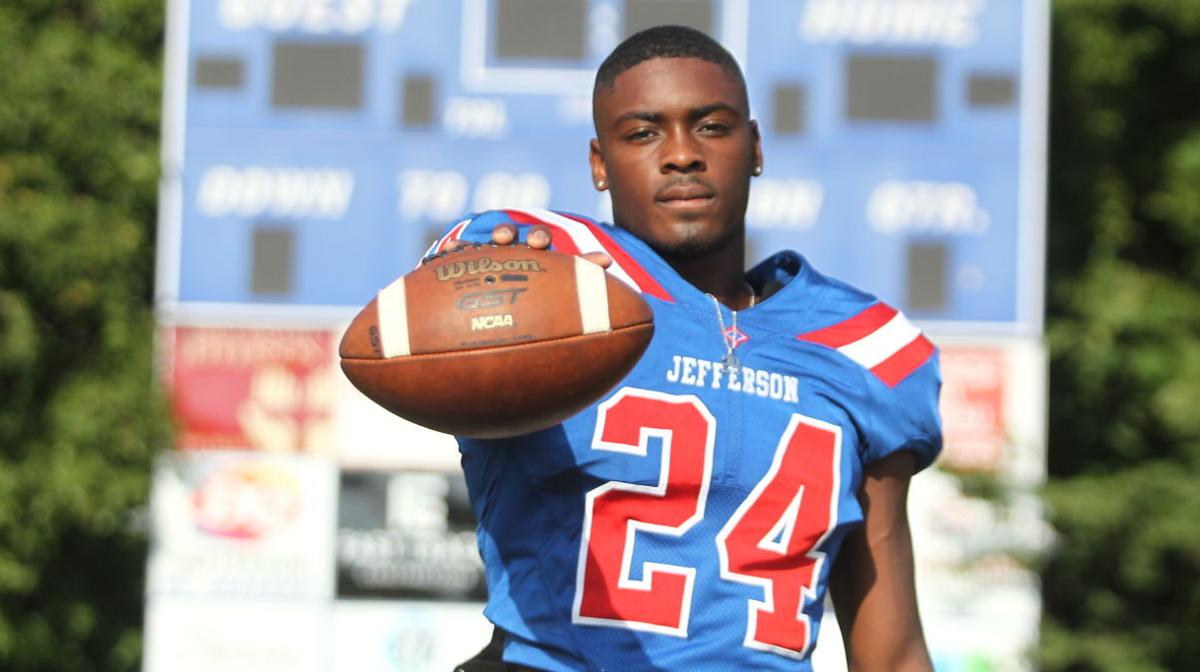 Jefferson's Malaki Starks ran for 177 yards and three touchdowns in his first start at quarterback. 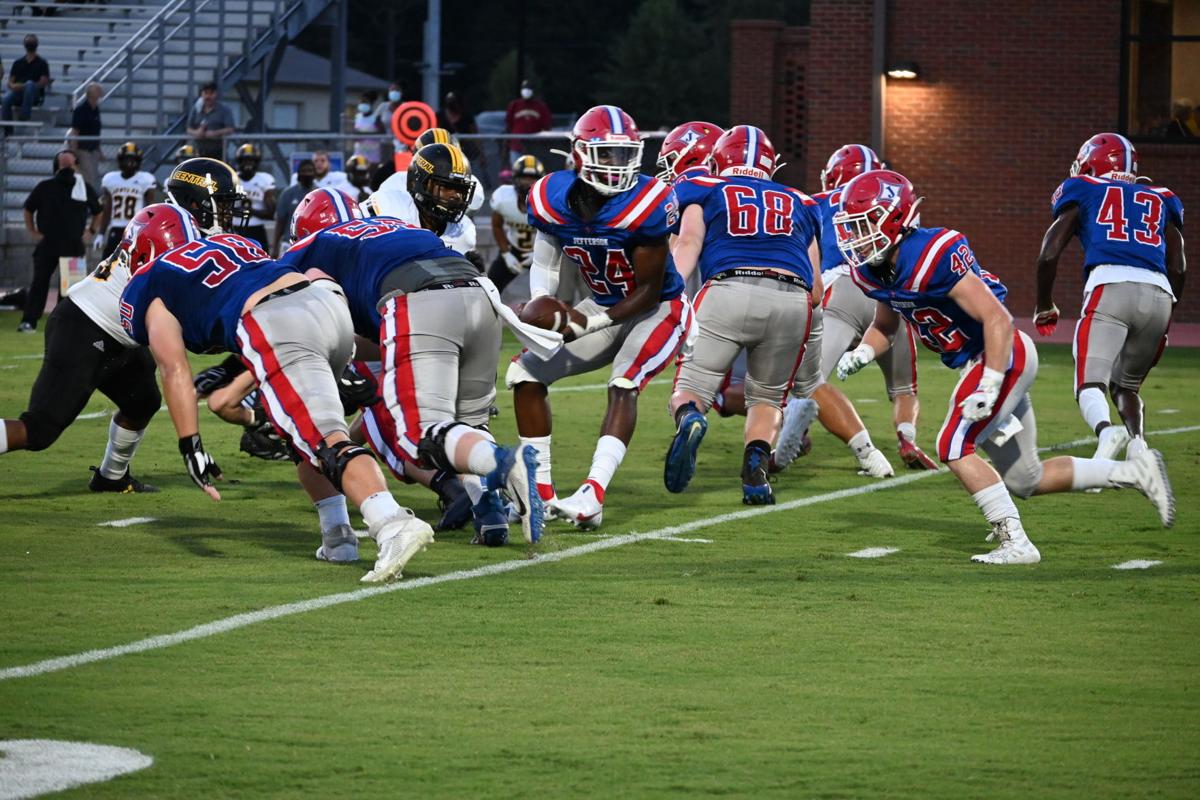 Jefferson's Malaki Starks (No. 24) ran for 177 yards and three touchdowns on just seven carries in his first start as the Dragons' quarterback.

Jefferson's Malaki Starks ran for 177 yards and three touchdowns in his first start at quarterback.

Jefferson's Malaki Starks (No. 24) ran for 177 yards and three touchdowns on just seven carries in his first start as the Dragons' quarterback.

Jefferson’s Malaki Starks went 65 yards for a touchdown on the Dragons’ first play from scrimmage, setting the table for what would be an opening-night runaway.

“I’m just really proud of Malaki, not only for all the great, spectacular plays he made, but he just read the offense very well and distributed the ball very well," Jefferson coach Gene Cathcart said. "Carter (Stephenson) came in and did a great job as well ... Offensively when we're distributing the football and making reads, we're pretty tough to defend at times."

"The offensive line did an incredible job ... our backs blocked exceptionally well for one another," Cathcart said. "Our receivers, on a night they didn't have a bunch of catches, were incredibly unselfish and very physical in their blocking that allowed those big, long runs."

Jefferson, which raced out to a 20-0 lead after a quarter and 41-7 lead at the half, attempted just one pass.

Starks, making his first career start at quarterback, ran for 177 yards on just seven carries in addition to this three touchdowns.

Defensively, Jefferson surrendered its lone touchdown in the second quarter, a 14-yard pass from Central Gwinnett’s Justin Johnson to Mekhi Mews. Both Austin Redmon and Max Aldridge had interceptions for the Dragons.

"They (Central Gwinnett) have some playmakers that can do things with ball in their hands, and I thought defensively, not giving up big plays and making them convert first downs, was really good," Cathcart said.

Other than two missed PATs, Cathcart was pleased with the Dragons' special teams.

"I thought Owen Botts kicked the ball well; I thought Chase Johnson on his kickoffs was outstanding," Cathcart said. "And our return game did a good job, and our coverage teams did a good job. It was a total team win."

Cathcart also said he was just happy for his team to be playing football again.

"It was just great to be back out there, especially when for a lot of the offseason we weren't sure we would be," Cathcart said, referencing the effect of the COVID-19 pandemic on sports. "We're grateful to our school district and the GHSA for being patient and giving these kids a chance."

Jefferson will move on to a high-profile non-region matchup next week, taking on Class AA No. 1-ranked Rabun County and five-star quarterback recruit Gunner Stockton on the road. Rabun County is coming off a 38-31 win over Prince Avenue in a nationally-televised game on ESPN.

"I don't think it will make or break whoever's season, but we're excited about it," Cathcart said. "It should be a neat night for high school football. That's why you play at Jefferson is to play in games like that."