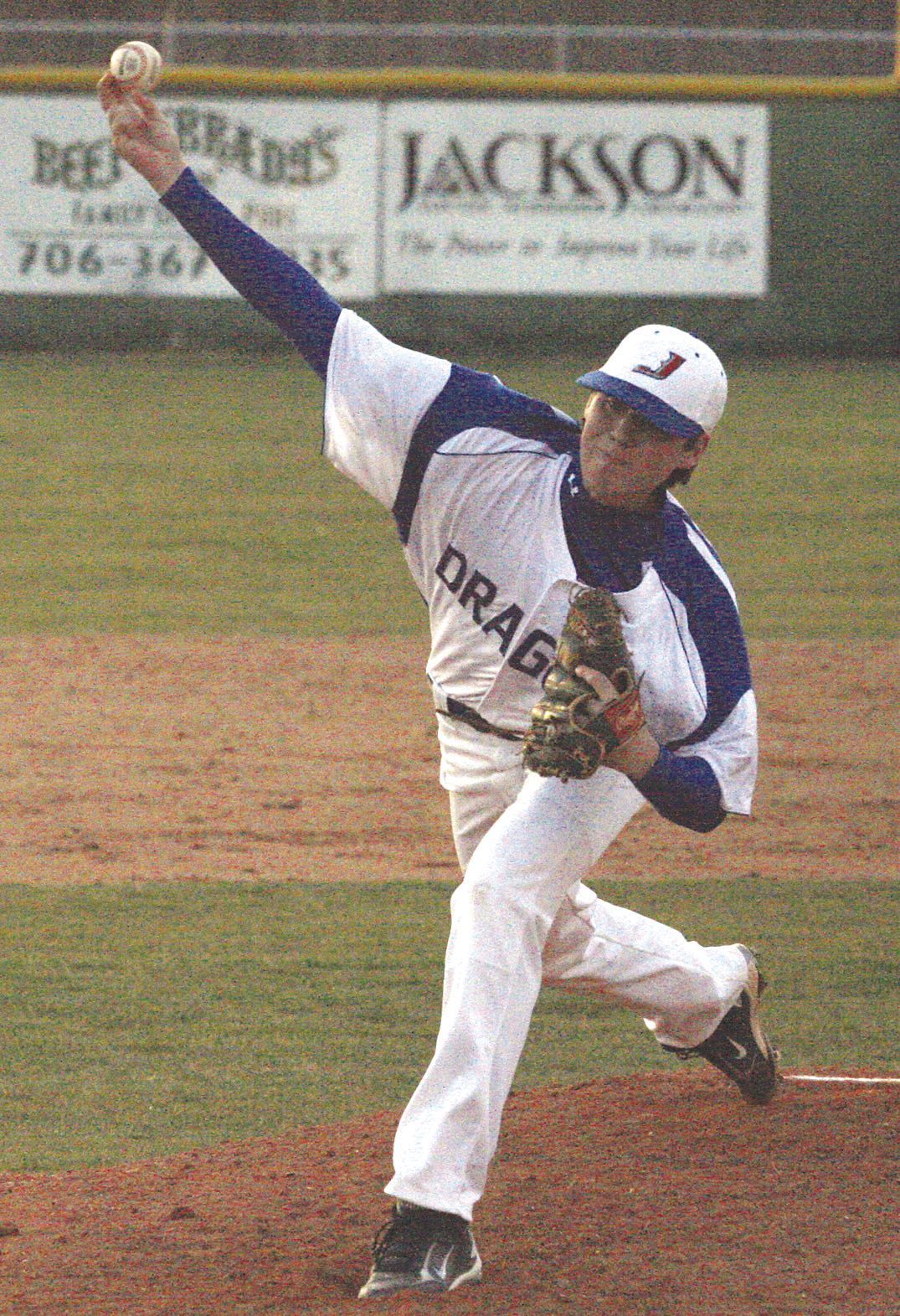 Former Jefferson pitcher Jamie Sexton is pictured during his high school baseball days with the Dragons. Sexton went on to a stellar college career at the University of West Georgia, where he was recently selected to the school's athletic hall of fame. 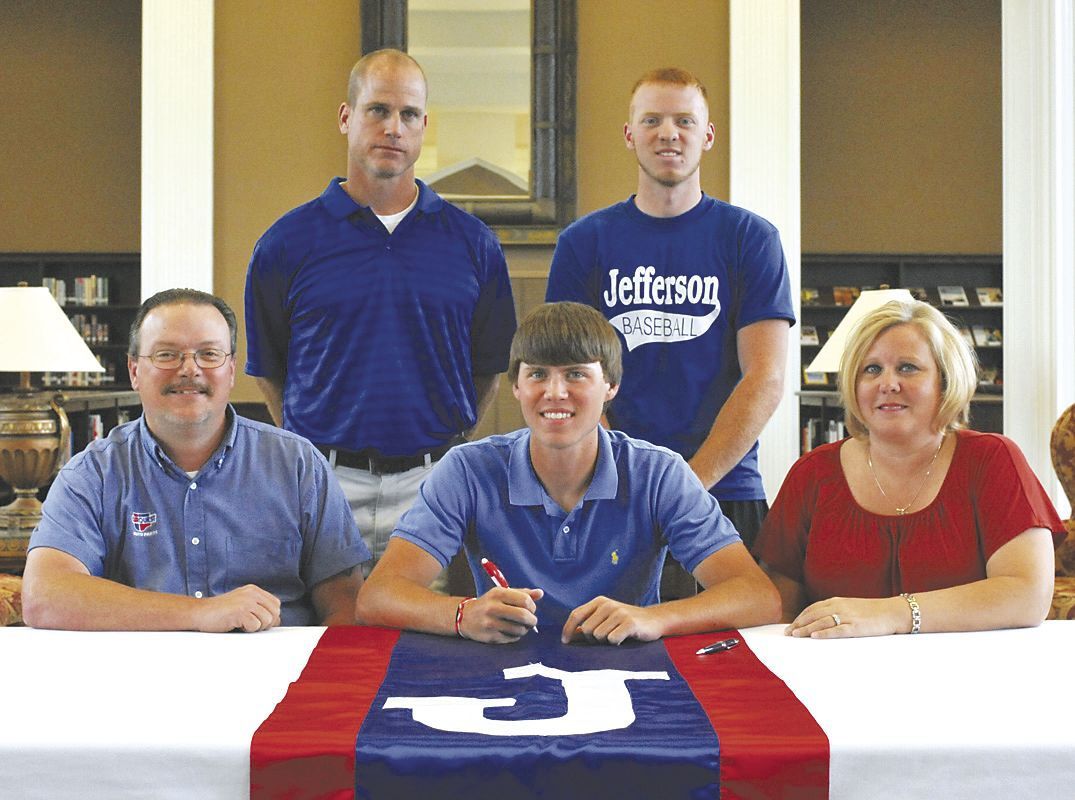 Former Jefferson baseball player Jamie Sexton is pictured in 2010 when he signed with the University of West Georgia (UWG). Sexton was recently named to the UWG athletic hall of fame.

Former Jefferson pitcher Jamie Sexton is pictured during his high school baseball days with the Dragons. Sexton went on to a stellar college career at the University of West Georgia, where he was recently selected to the school's athletic hall of fame.

Former Jefferson baseball player Jamie Sexton is pictured in 2010 when he signed with the University of West Georgia (UWG). Sexton was recently named to the UWG athletic hall of fame.

One of the best baseball players to ever come through Jefferson has been recognized as one of the best athletes to ever play at the University of West Georgia.

Former Dragon pitcher Jamie Sexton has been selected to the 2020 class of the University of West Georgia (UWG) Athletic Hall of Fame. The school announced his induction on Aug. 10.

Sexton actually learned the news of his induction back in June from longtime UWG radio broadcaster and sports information director, Mitch Gray. Gray phoned Sexton the day before Sexton’s wedding to notify him of the hall-of-fame nod.

“Mitch and I had a great relationship,” Sexton said. “He was always a big fan of mine and told me my senior year that I had his vote whenever I became eligible, so it was even more special receiving that phone call from him.”

Asked to name his biggest highlight at UWG, Sexton said there were several thanks to his coaches and teammates. But he said the 2013 and 2014 seasons provided the two biggest moments. In 2013, UWG set a record for wins in a season (since broken), which Sexton called “a turning point for the UWG program.” Then, during the 2014 season, Sexton enjoyed a memorable individual performance when he threw 12 innings against West Alabama, allowing a single run in an eventual 15-inning loss.

Before starring at West Georgia, Sexton was a high school standout at Jefferson under coach Tommy Knight. He was a two-time all-region pitcher for the Dragons and posted a 1.91 ERA during his senior year (while also homering nine times). He earned the team’s Best Pitcher honor in 2010.

He said the tutelage he received as Dragon under Knight set him up well for his collegiate career and subsequent coaching career.

“Absolutely,” Sexton said. “I am so grateful to have played for coach Tommy Knight. He not only has been a coach to me, but also like a second father and now mentor. He is one of the best coaches in the state of Georgia without a doubt.

“He taught us more than just the game of baseball. He taught us so much about life and leadership and just competing at everything you do that certainly carried over into my college days and now as a coach myself.”

Sexton began coaching as an assistant at Carrollton High School before taking over as Temple’s head coach in 2020. Sexton inherited a program that went 1-19 in 2019 and guided it to a 6-5 start this spring before the season ended due to COVID-19.

The UWG hall-of-famer said he’s enjoyed staying involved with the game as a coach.

“Being a coach is so rewarding just because of the daily impact you can have on a young man's life,” Sexton said. “There is so much more to life than just baseball, but the life skills we get to teach through the game is what makes it even more special. It also allows me to stay around the game. Baseball is my passion and sometimes to a fault, but I couldn't imagine doing anything else.”