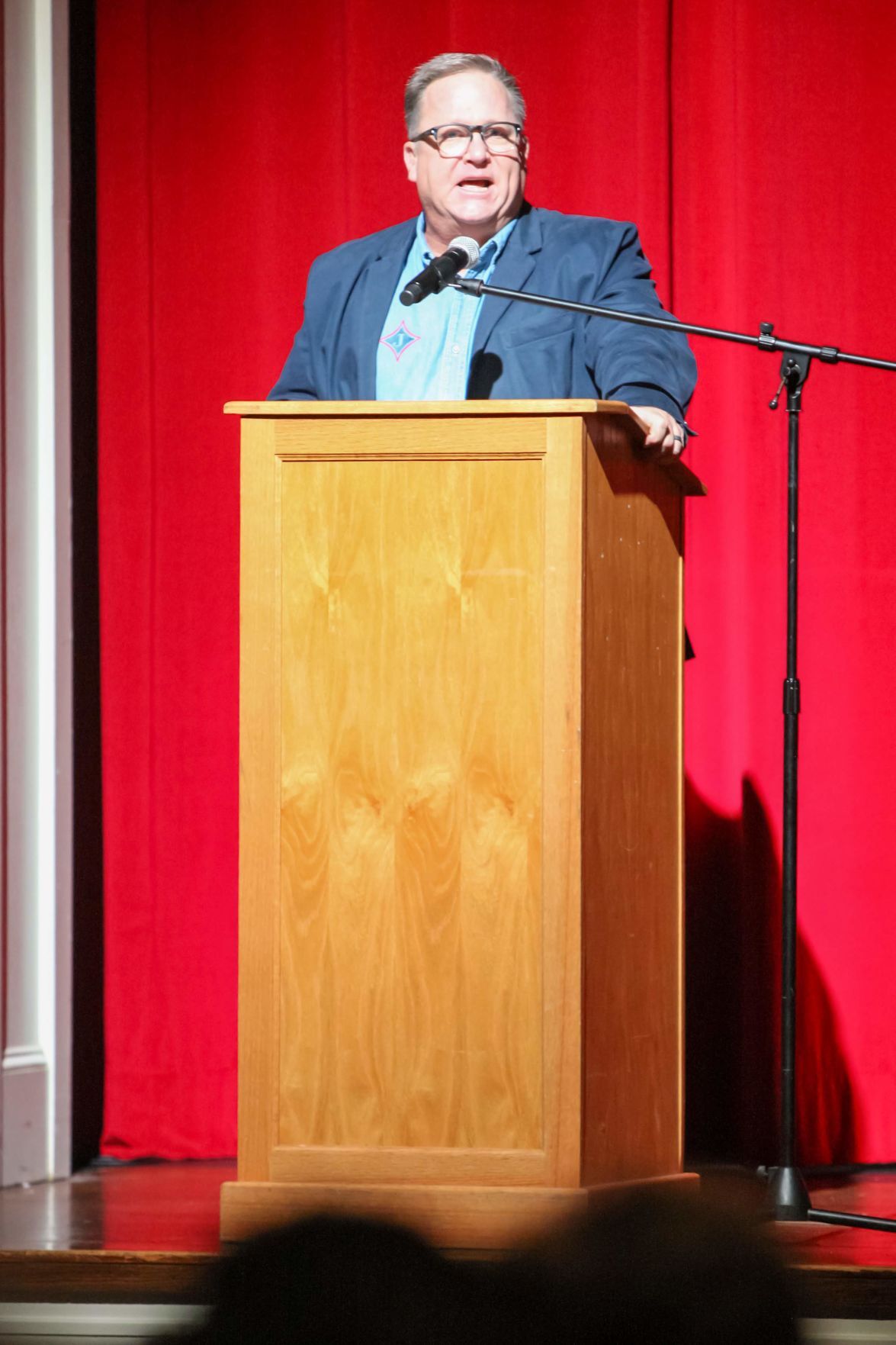 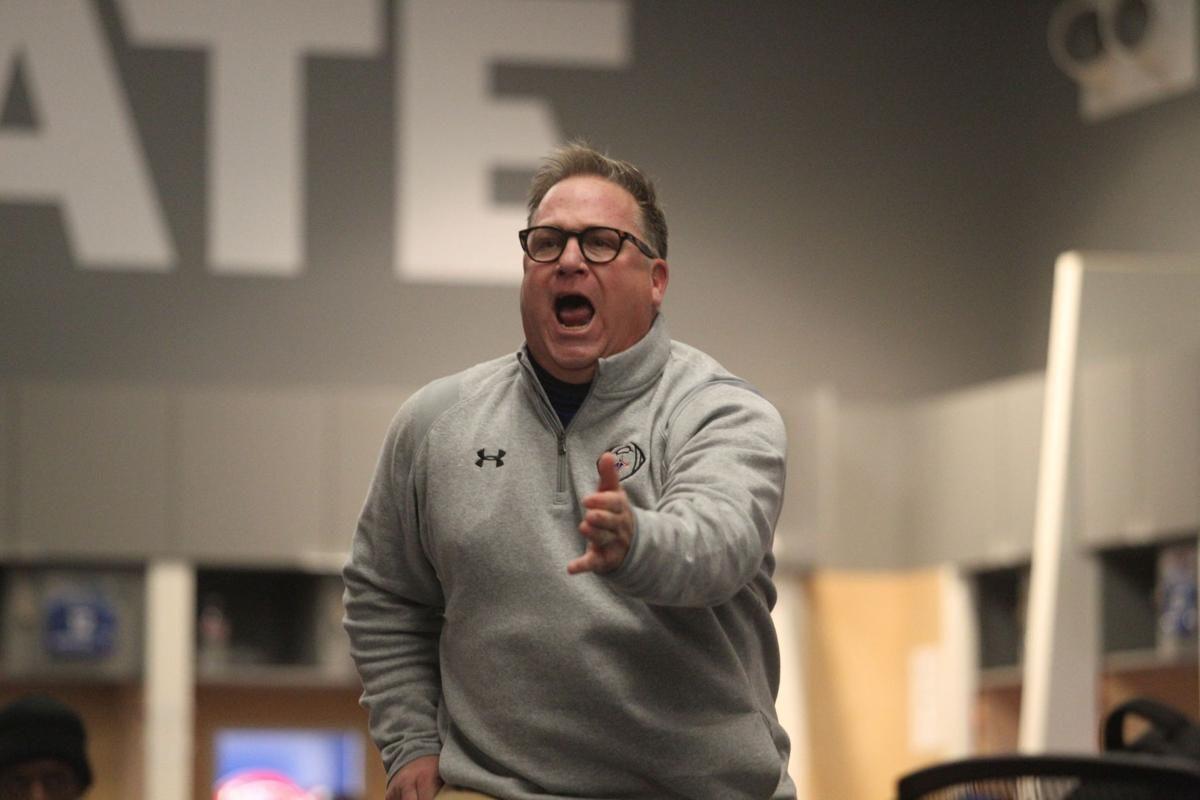 Cathcart is tied with Jim Stoudemire for the third most wins by a head coach in Jefferson football history, and his 10.41 wins per year is a school record.

In a statement posted on social media, Cathcart thanked players, families, assistant coaches and Jefferson city schools administrators for their contributions to the Jefferson program over his seven years at Jefferson High School.

"Thank you will never be enough to the genuinely incredible young men, both on and off the field, that I have been so very blessed to serve, as Dragon football coach," he said. "You have touched my life, and it has been my extreme privilege, and distinct honor, to be your coach, and share a part of your extraordinary lives.

"I will forever and always be unflinchingly, and unabashedly proud, of the myriad of accomplishments of our players and coaches, during our venerated time together, collectively writing some truly exceptional chapters in the tradition-rich novel that is the book of Jefferson Dragon football."

Jefferson's 2021 season ended in heartbreaking fashion in the first round of the AAAA State Playoffs, the Dragons' had been ranked No. 1 in Class AAAA for most of the season.

His tenure also included plenty of glory for the program.

Cathcart led Jefferson to back-to-back region titles in 2019 and 2020. The team reached the AAAA State Championship Game in 2020, ultimately losing to Marist. Jefferson's 14-game winning streak that year is the longest in school history.

Cathcart took over as head coach in 2017 after Ben Hall left for Flowery Branch. In his first year on the job, Jefferson finished 10-3 and reached the quarterfinals of the AAAA State Playoffs. The Dragons finished 8-3 in 2018.

As an assistant coach under Hall, Cathcart helped Jefferson win the Region 8-AAA title in 2016. That team finished 12-2 and reached the semifinals where they lost to Thomson.

In a statement released by Jefferson City Schools, JHS athletic director Bill Navas said, "I want to thank coach Cathcart for his service to our football program. He is an outstanding coach and an even better human being. I sincerely wish that the river is good to him in the crossing."

Prior to coming to Jefferson, Cathcart had already built a solid head coaching resume. He coached six years at Habersham Central from 2003-to-2008, leading the Raiders to a 40-27 record and two region championships.

He left the state in 2009 to head the Greenwood football program in South Carolina. There he won his only state championship as a head coach, going 15-0 in in 2012. Greenwood also won region championships in 2010 and 2011 with Cathcart. He left Greenwood after five years with a record of 58-12.

After Greenwood, Cathcart spent one year as head of Seneca in 2014, finishing 9-3, before returning to Georgia to become an assistant at Jefferson.

Just as impressive as Cathcart's wins are the players he coached, and no group was more impressive than Jefferson's 2022 class. Four seniors have signed letters of intent to play football at NCAA Division I schools. Malaki Starks is the top player in Georgia's 2022 class; Jordan Perry signed with Kansas State, Kadin Bailey signed with Syracuse, and Jamarcus Hill signed with Southeast Missouri State.

Per the statement released by the school system, Jefferson's search for a new head coach began immediately after Cathcart resigned.