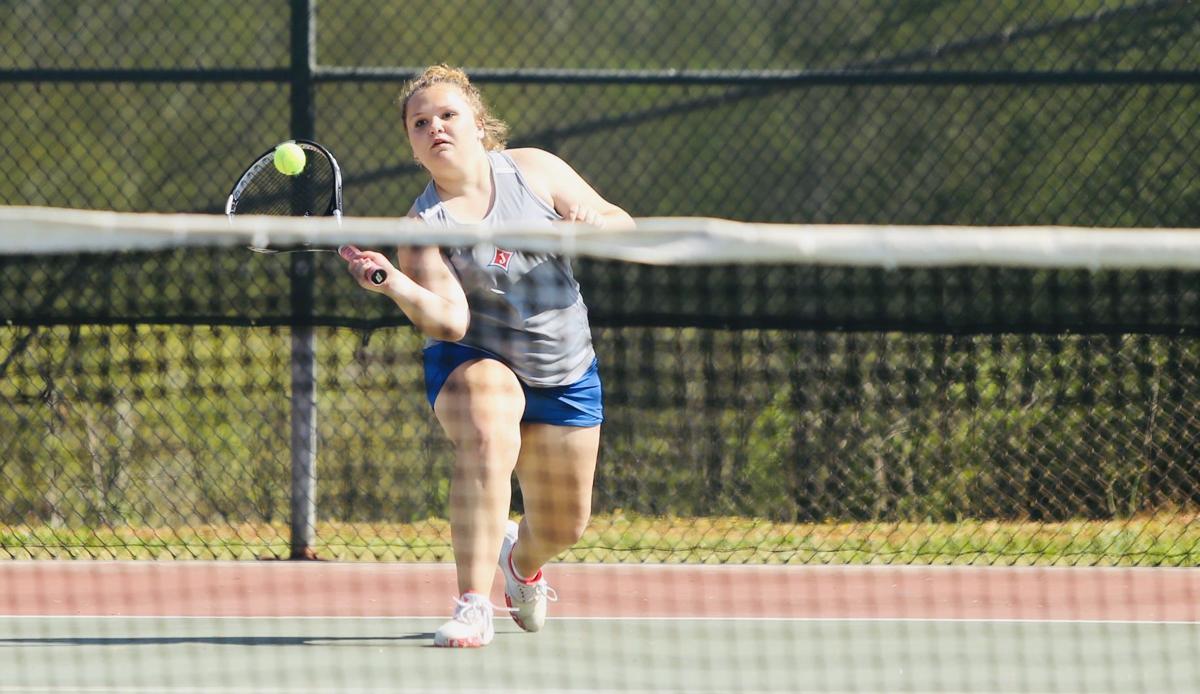 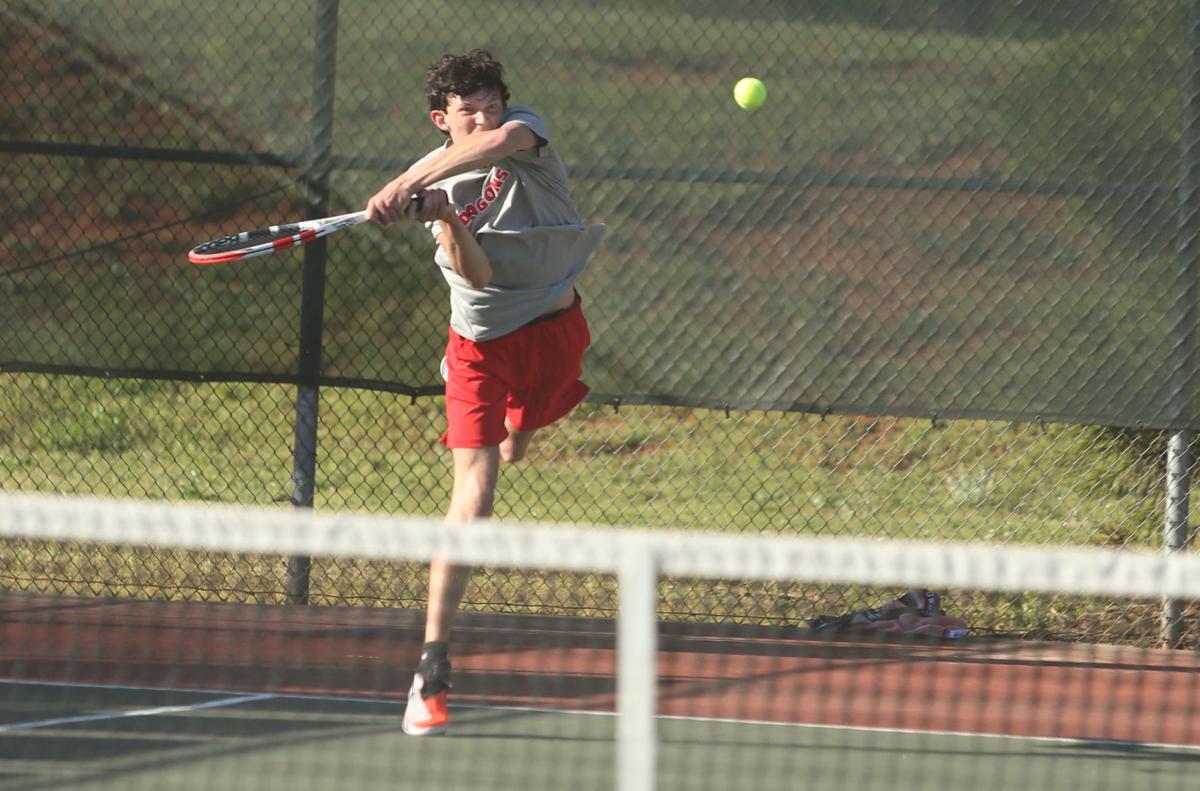 Both Jefferson tennis squads will look to generate some postseason magic as No. 4 seeds in the upcoming Class AAAA state tournament.

The teams will match up with the top seeds from Region 5-AAAA in first-round pairings that must be completed by April 20. Jefferson’s first-round opponents have not yet been announced, nor has a date been set, but both teams will play on the road.

The Jefferson boys’ team completed the Region 8-AAAA tournament Monday (April 12) with a 3-0 loss to North Oconee in the semifinals and a 3-0 loss to tournament-host Madison County in the consolation finals.

“We played well against North Oconee in the morning, and just didn't have enough to beat what I think may be the best team in the state,” boys’ coach Dawson Bryan said. “Against Madison County, we played well at times but lack of consistency hurt us a little, but we are starting a new season in the playoffs, and we like our chances with the draw we have.”

Bryan said the Dragons’ region schedule should have the team battle-tested for the state tournament.

“Playing in our region against some very good and deep lineups, we have played well at times, and we hope we can use that experience moving forward,” Bryan said. “With us being the No. 4 seed, we have to adopt the ‘road warrior’ mentality.”

The girls’ team also lost twice on Monday, falling to Flowery Branch 3-0 in the semifinals and 3-1 to Madison County in the consolation finals. Against Madison County, No. 3 singles player Callie Sandrock was in position to claim the only victory of the day for Jefferson in either match, but her match was suspended when Madison County clinched the overall match win. She had taken 1-0 lead in the third set after she and her opponent split the first two sets.

Girls’ coach Kimberly Boswell pointed to the challenges of this season.

“We introduced a young team into our varsity program this year, having graduated five starters last year,” she said. “Most of these girls did not have a season last year due to Covid, so they jumped into a new region after a year's absence. To see their abilities and skills on the court (Monday) showed how far they've come since our first practice session in January. I applaud their ability to work together, their encouragement of one another and their flexibility to adapt to their opponents' tactics on the courts.”

“We know the competition will become more challenging as we advance forward, but the girls have positive mindsets and view the challenges as a step forward to becoming better and stronger players,” she said.