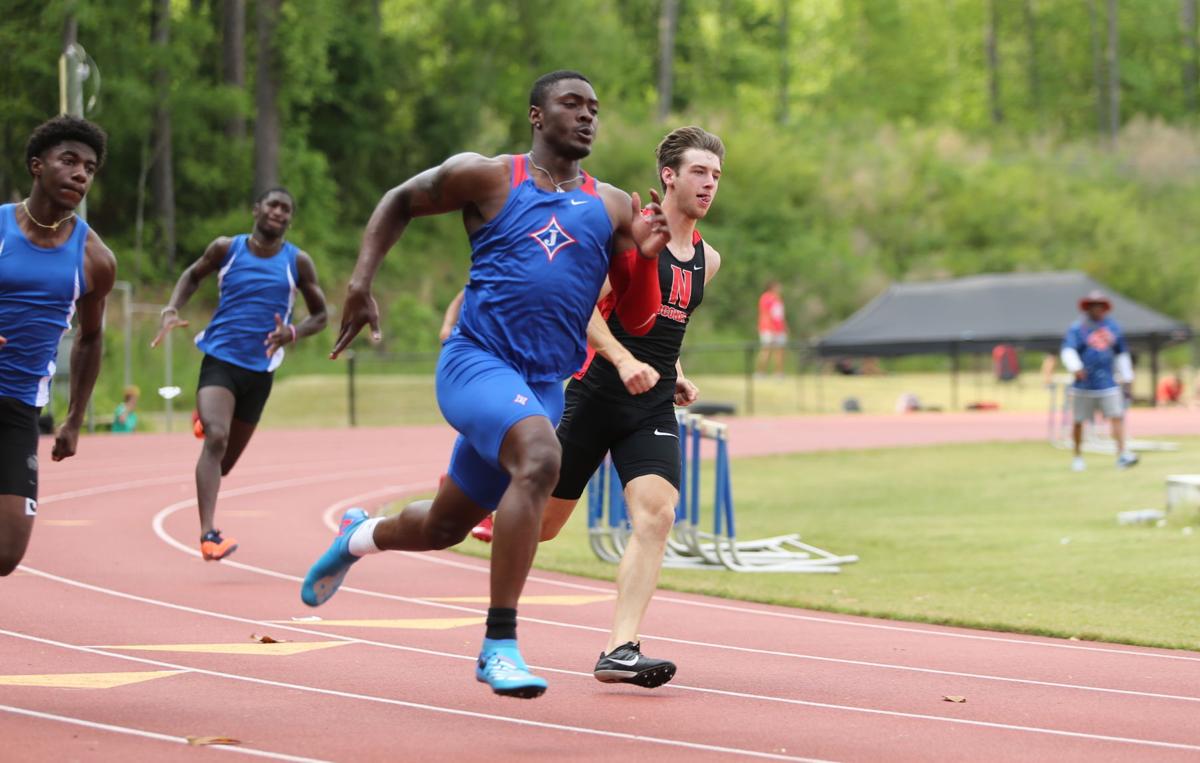 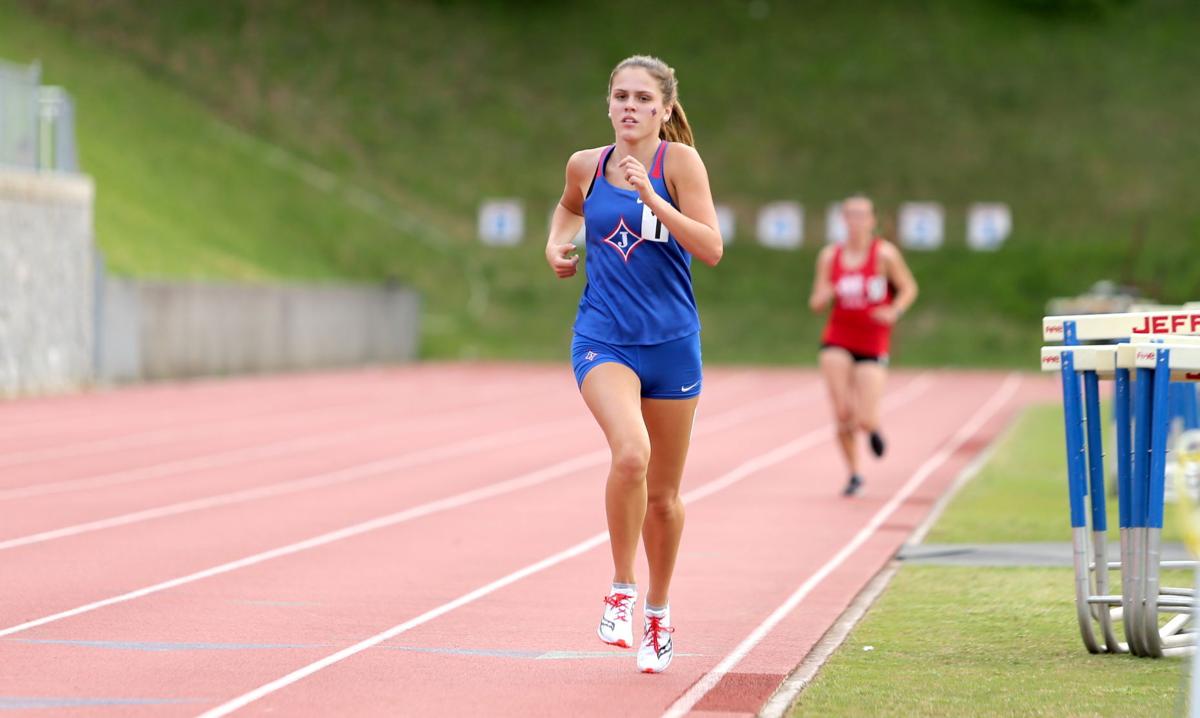 So he was quite pleased when his team ended up winning by a 36.5-point margin over North Oconee.

“I thought it was going to be a lot closer than that,” Tift said. “They’ve got a good team and good coaches. So, I’m glad we were able to do what we did.”

The Dragons finished with 176 points to win the two-day Region 8-AAAA meet held in Jefferson. The meet opened on Tuesday (April 27) and concluded Thursday (April 29). With the victory in hand, Jefferson will gear-up for this Saturday’s (May 8) state sectionals, hosted by North Oconee.

“We’ve had a lot of experience over there this season already, so hopefully, it will be kind of a good transition over there and we can get as many people out (to state) as we can,” Tift said.

The sectional meet will see Jefferson going head-to-head with North Oconee athletes in several events for a second-straight week.

“We’re not going to get away from them by any means,” Tift said. “They’re going to follow us all they way to state for sure. They’ve got great athletes.”

Jefferson’s girls also won a region title, though they shared that honor with North Oconee after both teams finished knotted atop the standings with 185 points.

“Lots of credit to North Oconee, their kids ran really well (Thursday),” Jefferson girls’ coach Josh Mize said. “Their girls did an outstanding job, and ours did, too. We had some really great performances (Thursday). We had some personal-bests. I couldn’t be more proud of them with their effort.”

Starks broke a 42-year-old school record in the 100 meters and also contributed to a first-place finish on the 4 x 100 meter team.

“To be able to do that, and have your name on those records is a big deal, especially here in Jefferson,” Tift said.

Andrew Paolozzi was a two-time winer in the boys’ throws, taking the discus with a heave of 155 feet and the shot put with a throw of 49-10.5 feet.

“We had lots of kids do really big things, but you can’t score 185 points without your second and your third kids pitching in there, and we had a lot of that,” Mize said. “In the field events, we had other kids score, some really that we didn’t expect to score, which is always a good surprise.”

As for this week, Jefferson has already competed multiple times at North Oconee this spring and will do it again for sectionals. Both Tift and Mize said that was by design to acclimate the teams’ field event athletes to the throwing and jumping areas.

The top eight finishers in each event will move on to the state meet. The Class AAAA meet is set for May 13-15 at Albany’s Hugh Mills Stadium.

“We’re really excited about (this) week, and state down in Albany,” Mize said.

Here are the other top performers from the region meet. Those placing in the top four in an event qualified for this Saturday’s sectionals.

•The 4 x 100 meter team of Tre Reese, Kristian Carrs, Vermarion Davis and Starks finished first with a time of 42.43 — .01 seconds off the school record.

“They just came out and competed their minds off,” Tift said of his team. “They did some things I knew we were capable of, but I wasn’t sure if it was going to happen. Malaki coming out and doing what he did, Carter breaking 15 (seconds), running a 14.7 in the 110 (hurdles), that was just crazy, and then Matthew and Ben going one and two in the 800.”

Tift said Paolozzi and Perry’s performance in the shot put on Tuesday jump-started the region meet for his team.

“Jordan throwing 43 (feet), I didn’t even know he could do that and scoring there with Guy (Carson), too, and Paolozzi, things that happened that I knew could happen, and they all kind of came together at once with is good to see this time of year.”