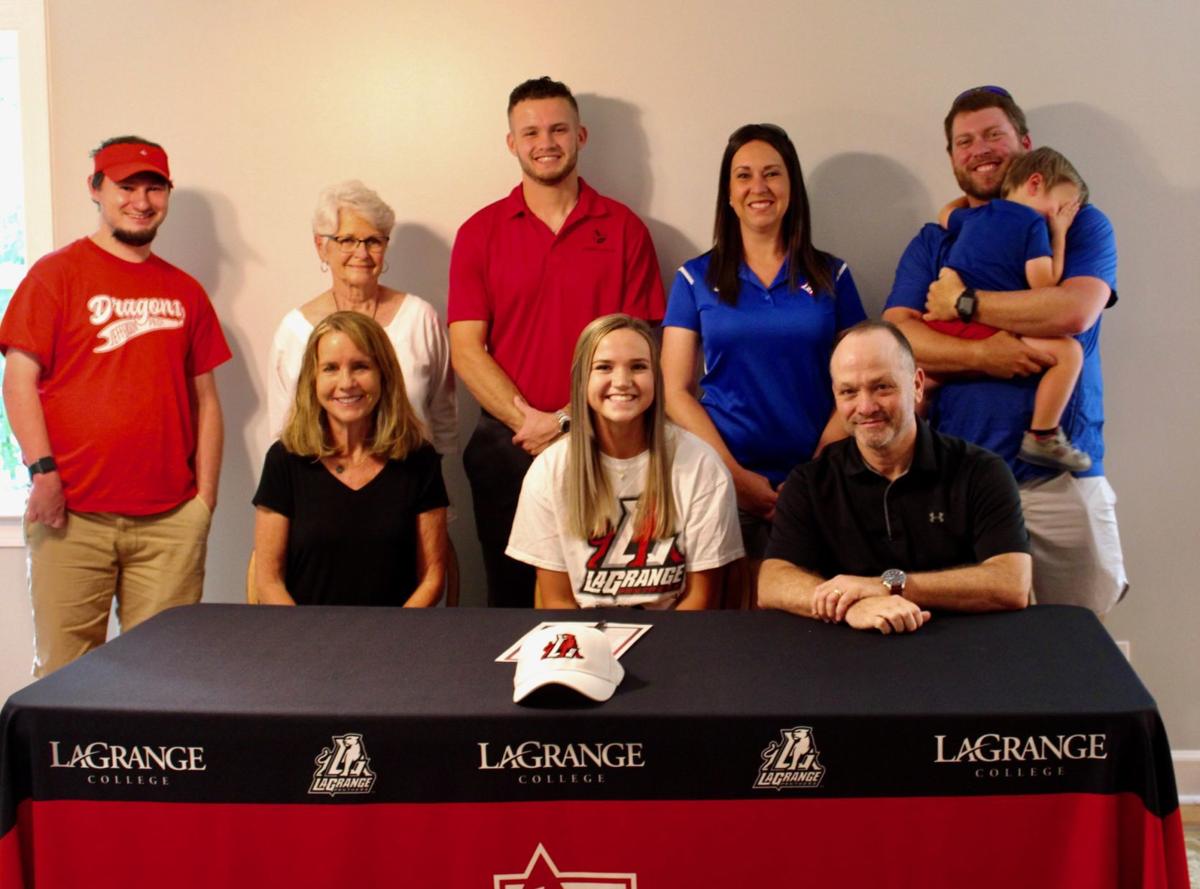 Jefferson tennis player Sydney Tyler is pictured during her recent signing ceremony. She will play collegiately at LaGrange. 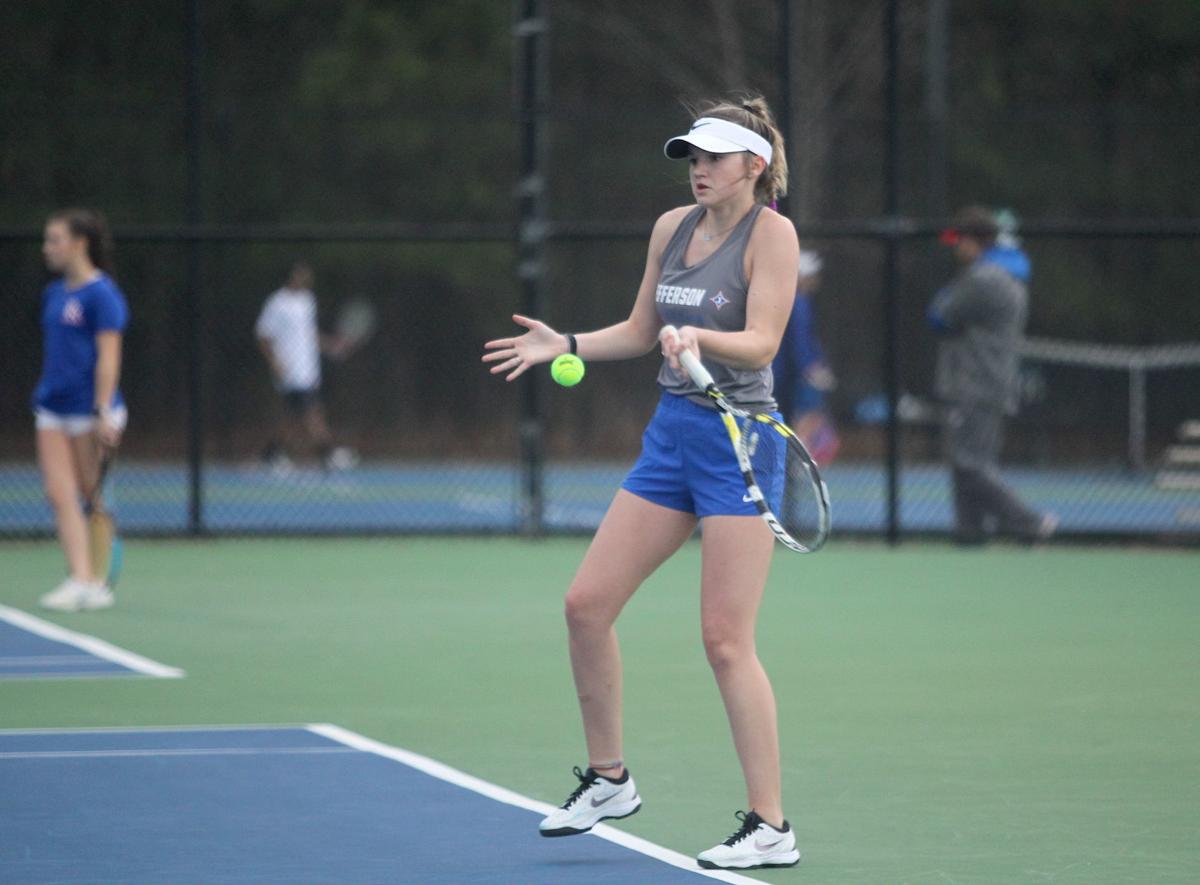 Jefferson tennis player Sydney Tyler is pictured during her recent signing ceremony. She will play collegiately at LaGrange.

Tyler, who has been part of the Jefferson tennis program since middle school, recently signed with LaGrange College.

“Sydney has been an invaluable member and leader of this program for the past seven years,” Jefferson girls’ coach Sydney Boswell said. “She brought passion to the game and she pushed her opponents to play their greatest matches. Their very best is what pushed her to become the better player, every time.  We'll greatly miss her next season, but we're looking forward to watching her tennis career soar at the next level.