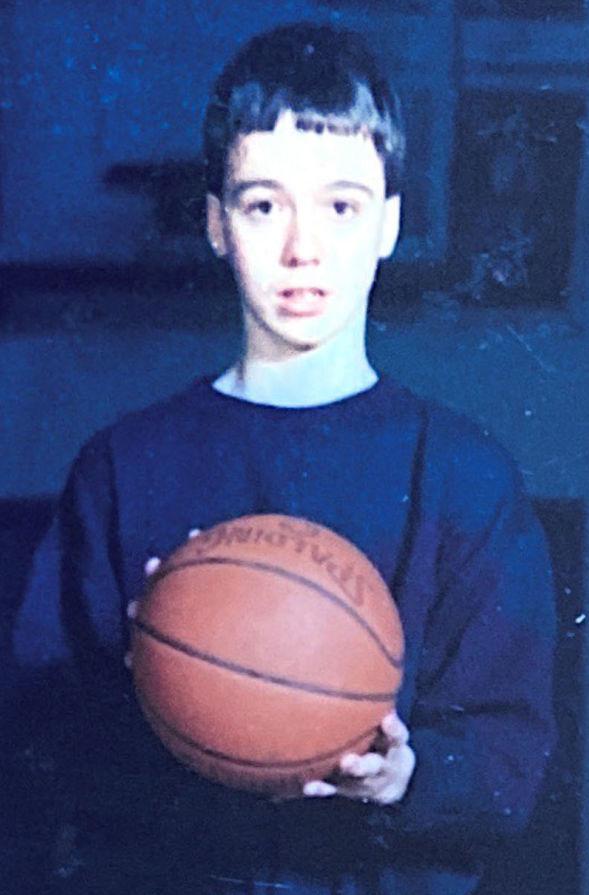 Kandy Parks is shown as an eighth grader. 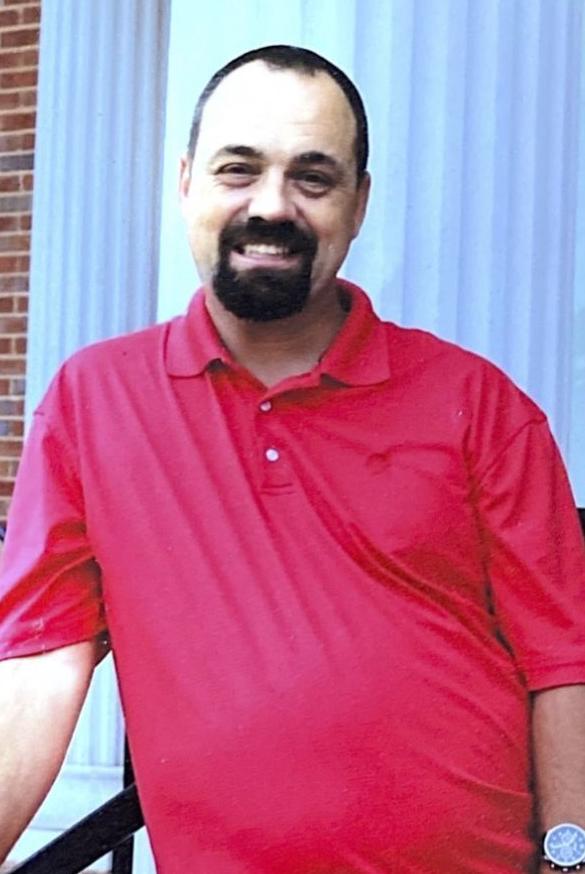 Kandy Parks is shown as an eighth grader.

On any given basketball night in Banks County, hundreds of people steadily stream into the Leopard gym to watch the girls take on a rival team, watch the boys deliver the famous dunk or catch up with old friends from the past.

While the players are warming up, one iconic figure can usually be found. Whether he is sweeping the court, talking to fans in the stands, gathering water bottles or patting players on the back, he is Banks County's biggest and most dedicated member of the team, and his name is Kandy Parks. Unfortunately, this season, COVID has put a damper on Kandy's physical presence, but the community hasn't forgotten how much he means to it.

Kandy has been a staple to the Banks County sports community for many years and has touched many people's lives. The story of how Kandy became Banks County's biggest basketball fan begins with one of Kandy's former coaches. According to John Bertrang, retired teacher and coach, Kandy became part of the program during his eighth-grade year. '

"He tried out for the middle school basketball team," Bertrang said. "We had a huge crowd trying out. I told the players that if their names were not on the team list and they still wanted to be part of the team, they could be managers. Kandy's name was not on the list, but he was the first to ask to be a manager. Kandy worked really hard at his duties as a manager, getting the ball up at practice, keeping up with towels and getting the players water at timeouts. He took his position seriously and was a great manager."

Kandy is often quoted as telling people that Coach Bertrang cut him from the team but that he wanted to put be part of the program so much that he stayed.

"Kandy would often joke around that it's was my fault that he was a manager because I cut him in 8th grade," Bertrang said.

According to Dave Rylee, parent of Kandy's middle school teammate, he also encouraged Kandy to become the manager.

"He was so good at what he did, and people just loved him," Rylee said. "He became a fixture to the program."

By the time Kandy got to high school, he had done his job so well, he continued in that role. For Kandy, it didn't matter who the coach was at the high school because he was determined to continue to play the role of manager for the boys team.

As the years progressed, Kandy continued to work with different coaches as manager of the team. Under the leadership of Coach Mike Ruth, Kandy never missed a game. In fact, this year has been the first year that Kandy has ever missed a game.

Coach Mike Ruth stated, "When I think of Leopards basketball, the first thing that comes to mind is Kandy Parks. All the players and coaches loved Kandy. I will always cherish the time we spent together, and I am his number one fan."

"I don't think I ever coached a game where Kandy wasn't present," Cleveland said. "He was as excited as anyone after a win, especially championships and beating East Hall. You can't talk about Banks County basketball without mentioning Kandy Parks. He is special to my family and me."

Present basketball coach, Ryan Griffin, commented that people just don't realize how much Kandy does for the sports programs.

"He works hard to make coming to a game an experience for everyone, for the players, coaches and community," Griffin said. "We miss not having him. It is definitely not the same."

Students, both past and present, often have conversations with Kandy, especially if anyone wants to know when Banks County beat a rival team. Kandy can recount facts from games long ago that even players cannot remember. Not only can Kandy bring a smile to a player's face, but he also has the incredible ability to make everyone feel as if they are his best friend, even if you are from the visiting team.