Senior Kalyn Beasley will help lead her team this season in Region AA. 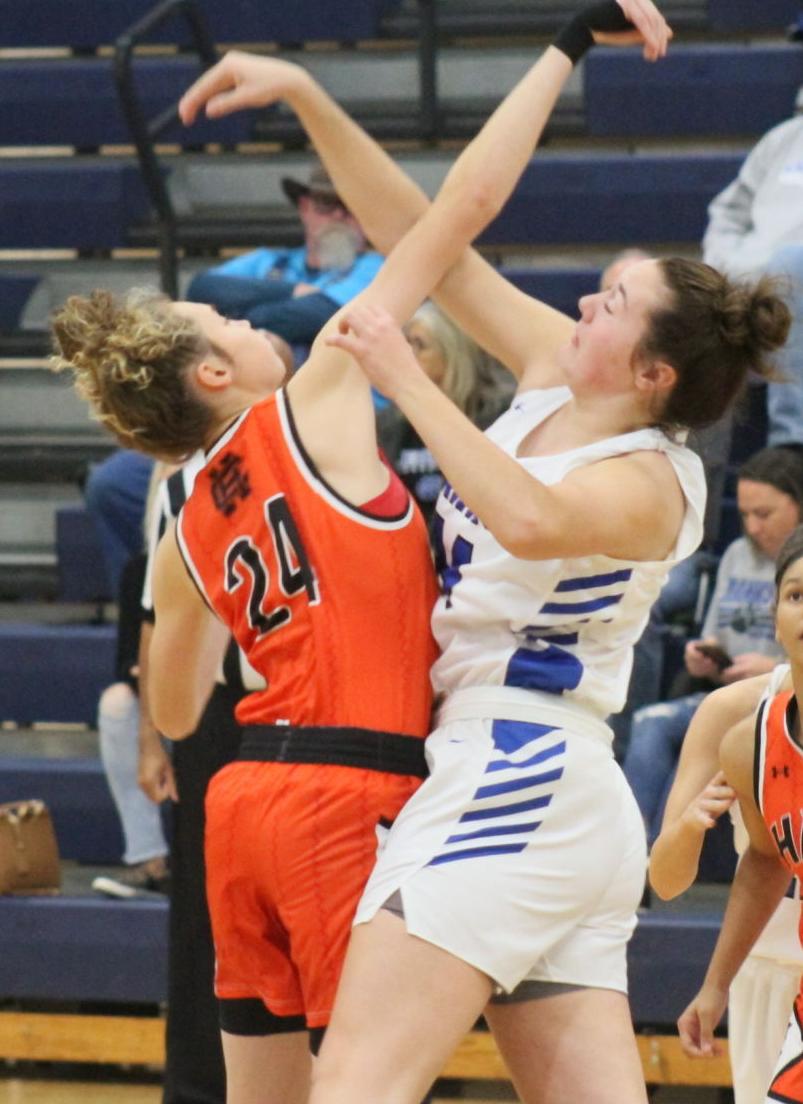 The Lady Leopards kicked off the season with a scrimmage win against Hart County 69-40. 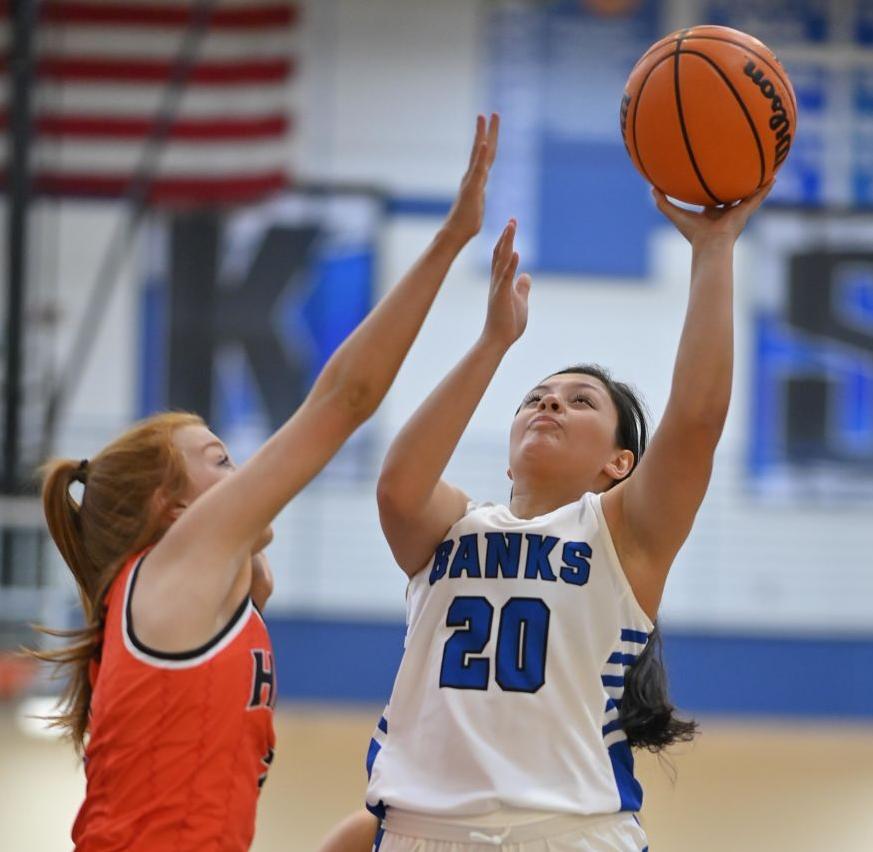 Valentina Torres goes up for a shot against Hart County varsity girls. 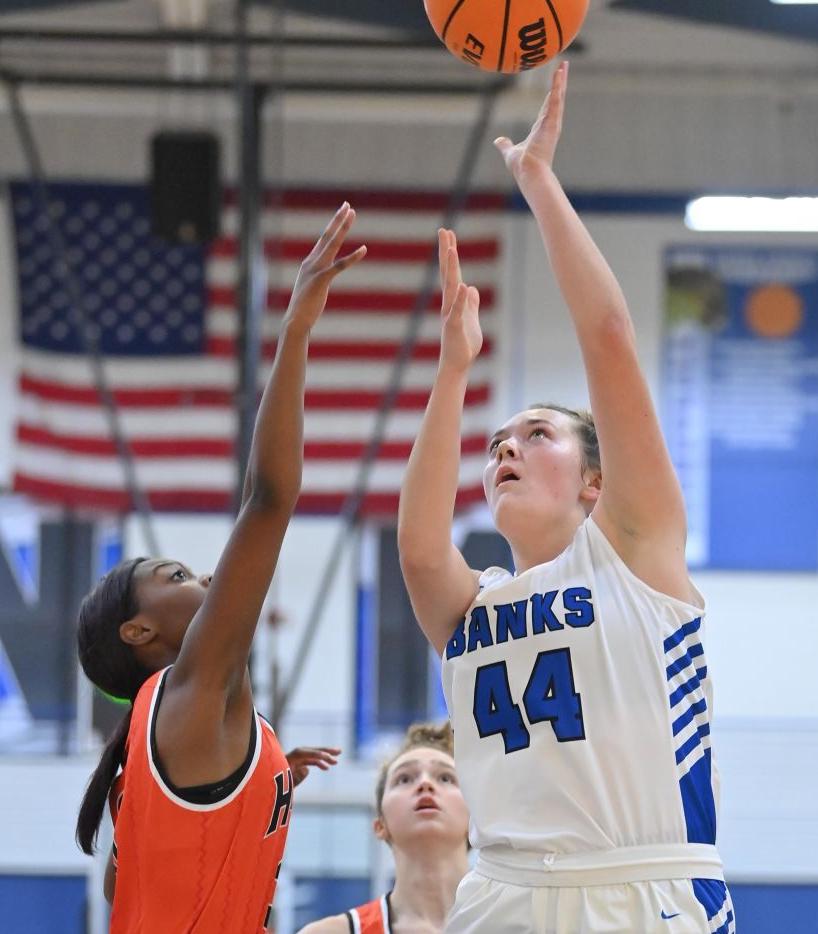 Kamryn Grier had 30 points during the recent scrimmage game against Hart County.

Senior Kalyn Beasley will help lead her team this season in Region AA.

The Lady Leopards kicked off the season with a scrimmage win against Hart County 69-40.

Valentina Torres goes up for a shot against Hart County varsity girls.

Kamryn Grier had 30 points during the recent scrimmage game against Hart County.

The Lady Leopards wasted no time setting the tone for their first appearance on the court this past week, as they took a huge win over Hart County 69-40.

Coach Shedd was more than proud of the team and commended his players for what they accomplished during the game.

"I am very proud of the way they played with energy, enthusiasm, fast and physical," he said. "The conditioning that Coach Bowen and Coach Grier have been doing with the team has definitely paid off. The way we played in the game last night directly reflects how hard the girls have been working. Our defense and press were incredible. I do not think Hart was ever able to get comfortable in their offense. I love the patience we had in our offense and the fact that we could get a lot of open looks at the basket. We also ran the floor in our fast break really well."

"I told the team we needed to take advantage of our inside presence," Shedd said. "Carley and Kam both dominated both offensively and defensively. Addison did a great job leading our offense and quickly getting the ball up the court into our fast break. Her defense is outstanding."

Adding to the mix were seniors Kalyn Beasley and Kylie Hopper, who brought leadership to the court and contributed both defensively and offensively. Beasley had 3 points, and Hopper contributed 5.

"KB and Kylie have brought great leadership and experience to the team," Shedd said. "Kylie is coming off an ACL injury, and I am very proud of her performance because she looks stronger than ever."

He also added that the success of the win is equally distributed among the entire team.

"The girls who came off the bench brought fresh energy to the game, and there was never a drop off in our hustle and intensity level," the coach said.

Headed into next week's game against East Hall, the team will improve their game and focus on rebounds and limiting turnovers.

"We need to do a better job rebounding and cut down on the turnovers, but you expect those types of things in your first time out on the court," Shedd said. "We will face some teams later that will more than likely put an incredible amount of pressure on us defensively, and we must keep our composure on offense. We are going to see a lot of different defensive and outstanding guard play by East Hall, but if we focus on what we do well, we have a chance to be successful in every game."

The team will face East Hall at home on November 16.