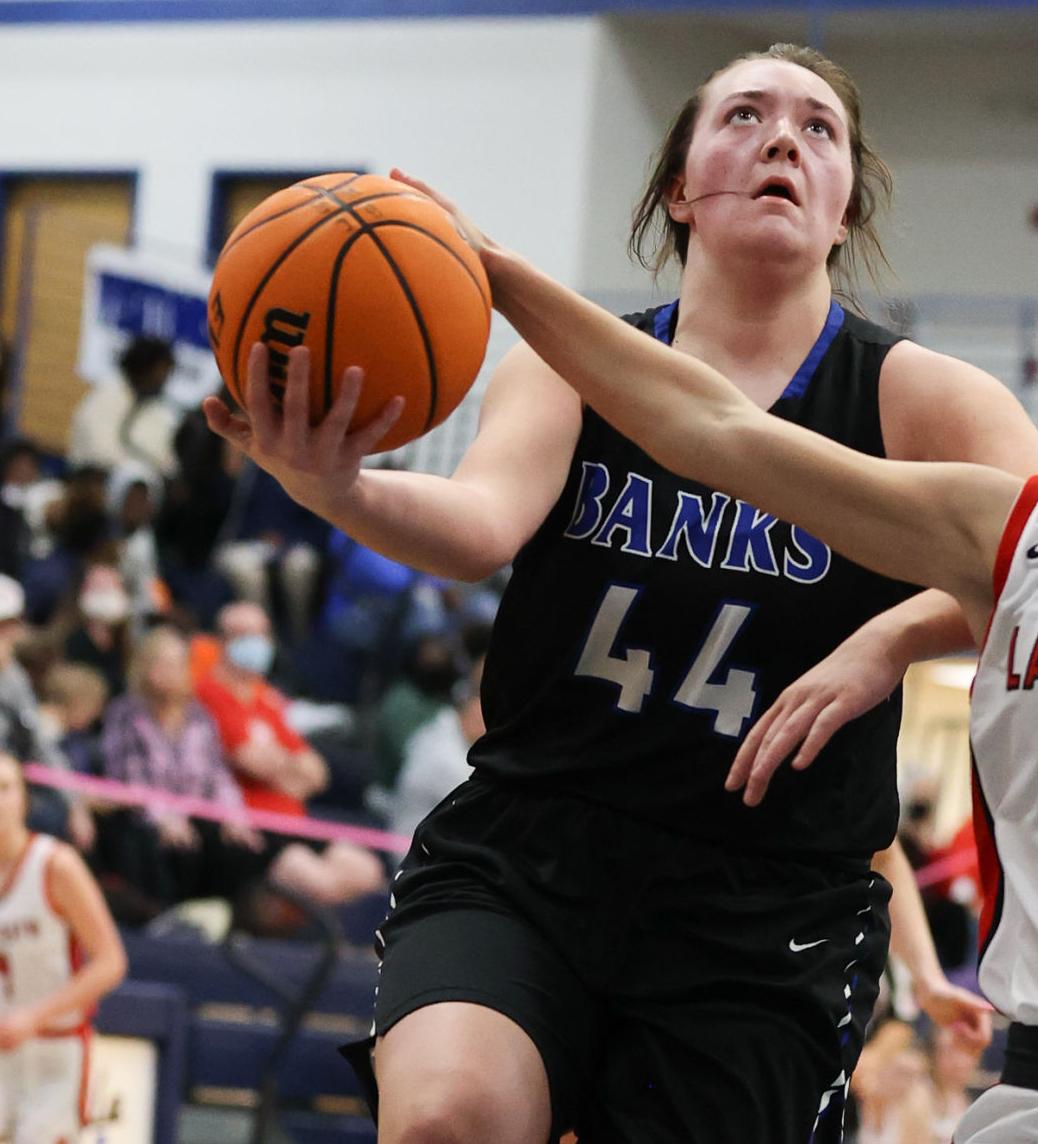 Kamryn Grier had 19 points against the #2 Rabun County team. 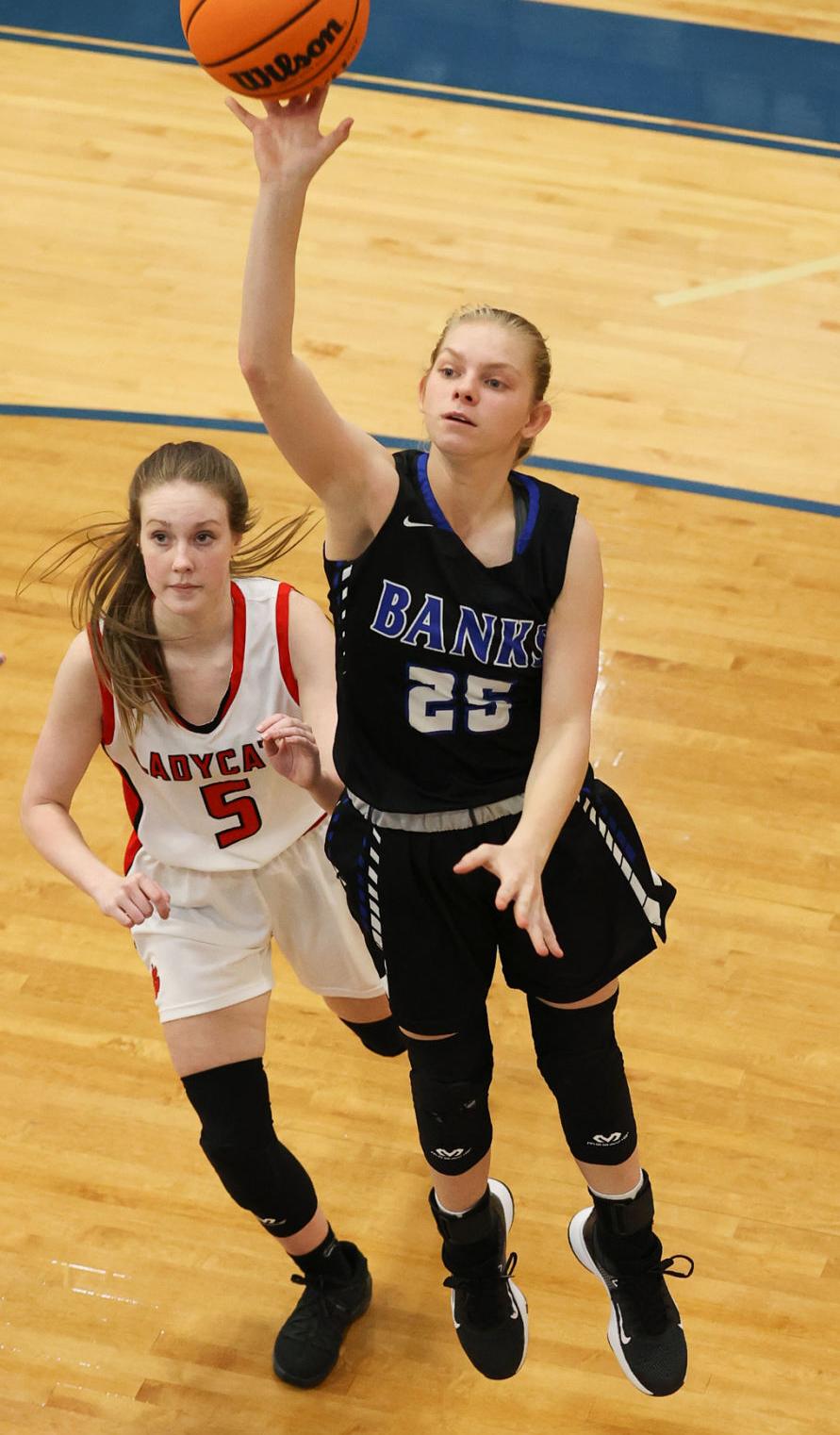 Hannah Johnson goes up for a shot during the Rabun County game. 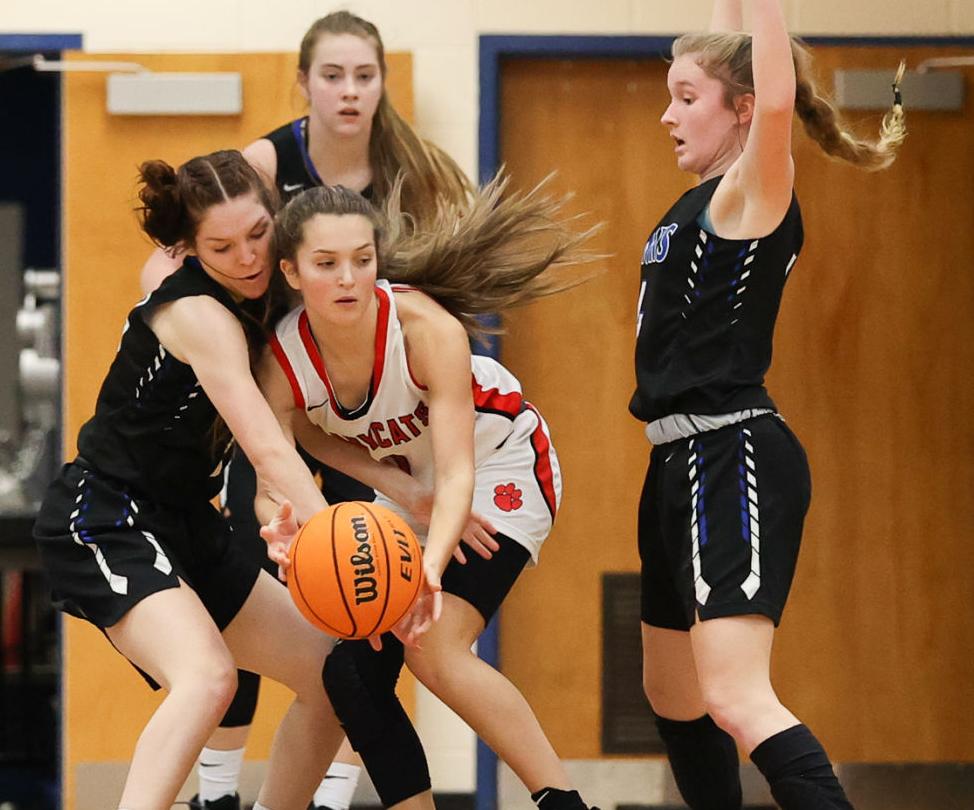 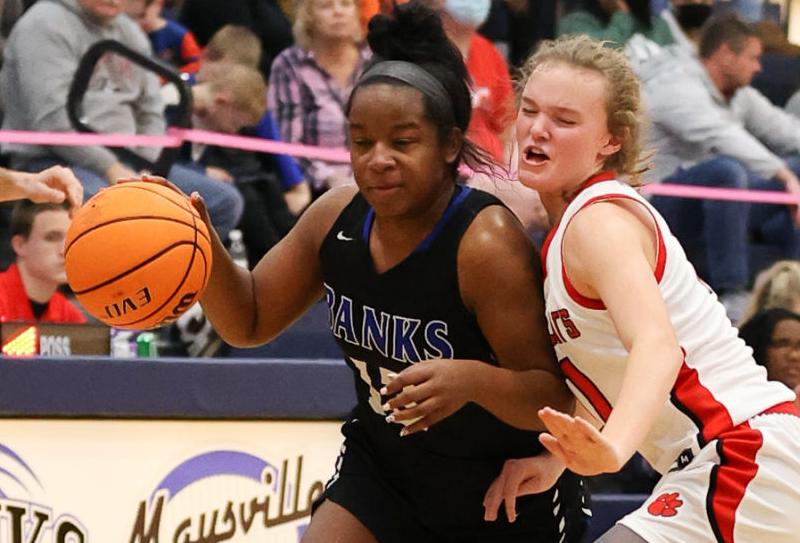 Kamryn Grier had 19 points against the #2 Rabun County team.

Hannah Johnson goes up for a shot during the Rabun County game.

The Lady Leopards basketball team fell to Rabun this past weekend with a score of 69-48.

Top scorers include Kamryn Grier with 19 points, Addison Hoard with 14 points, Hailey Seahorn with 7 points and Kalyn Beasley with 4 points.

After a promising start to the game, the young team was no matchup for the Wildcats, who were deep off the bench. The Leopards never gave up and fought the entire game but could not compete with the veteran Rabun County team.

Coach Shedd has been plagued with injuries since the start of the season and is exceptionally proud of the resiliency and determination his team has demonstrated.

"They have stepped up over and over again and have supported each other regardless of a win or loss," Coach Shedd stated. "We always have 100 percent effort from them."

The team will face Union this week. The Lady Leopards have already beat the Panthers twice in region play and also have the home advantage. The game will determine the third and fourth seed of 8AA's first round of state playoffs.