Jacy Ayers, one of the teams ace pitchers, returned to game play this past week. 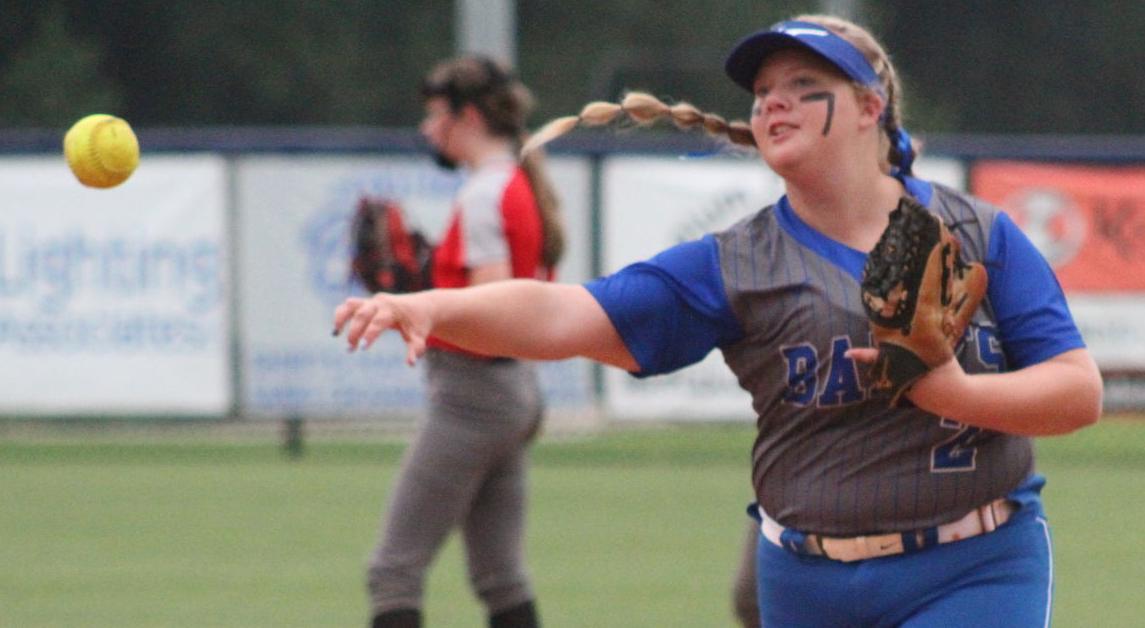 Alexus Humphries has been a constant team leader for the Lady Leopards this season. 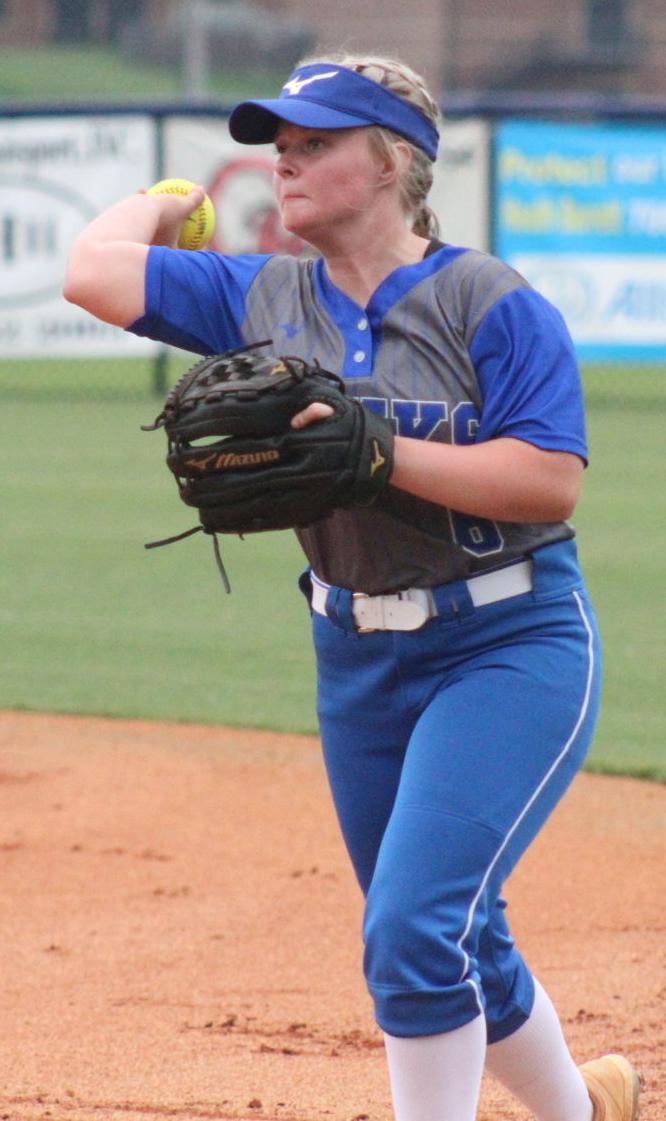 Jody Hood returned this past week to the Lady Leopard softball team after an injury. She will help the team has they head into region play. 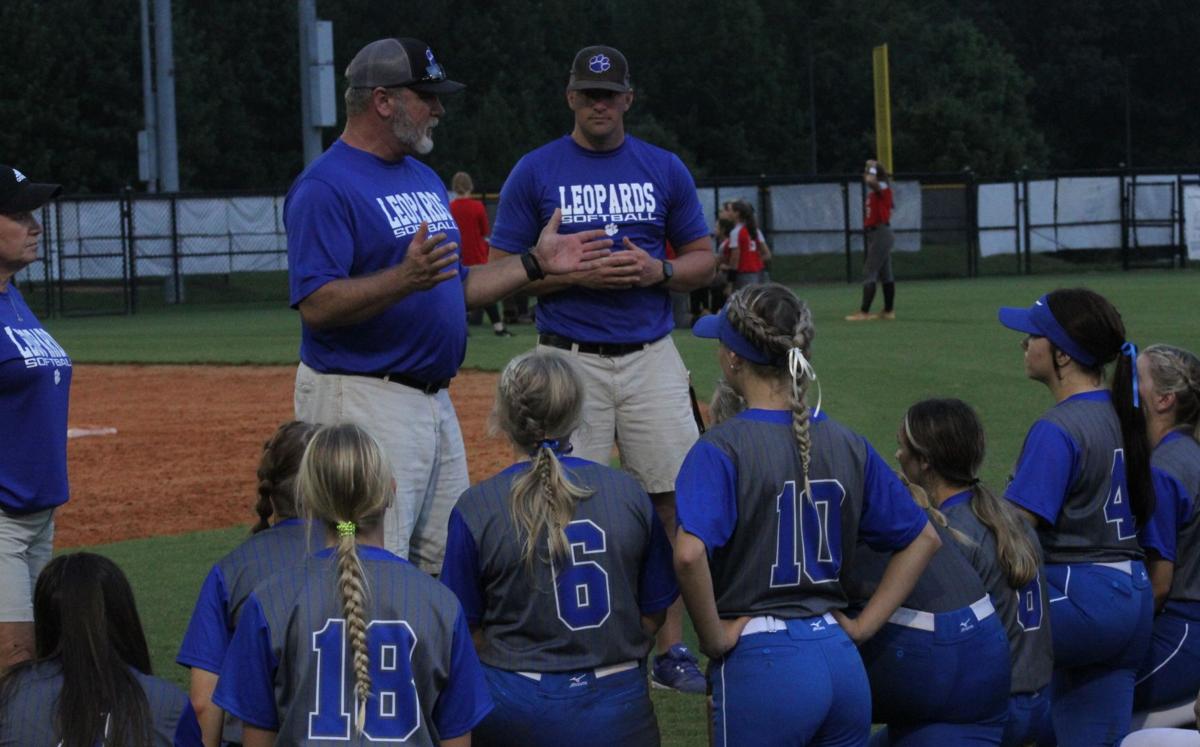 Jacy Ayers, one of the teams ace pitchers, returned to game play this past week.

Alexus Humphries has been a constant team leader for the Lady Leopards this season.

Jody Hood returned this past week to the Lady Leopard softball team after an injury. She will help the team has they head into region play.

After a tough week with two losses, the Lady Leopard softball team sees the return of two key players, Jacy Ayers and Jodie Hood. This comes as the team faces the second half of the season and goes into heavy region play.

During the non-conference game against Stephens, the team fell 5-2. However, the team held the Indians until late in the game, when the Indians came alive with their bats and outscored the Leopards.

Coach Davis commented, "Our hitting was sporadic, and even though we had some dribblers, we waited too late to attack at the plate. Kynlee Griffin made a huge play in the outfield during the 4th that saved us some runs. We made some critical errors behind our pitching, and I think if we clean that up, we are going to be a pretty good-looking team."

The team saw the return of Ayers, who helped out tremendously on the mound. Pitching duties have solely been on Lindsay Crawford and Ellie Presa.

Also returning is Hood, who has been a consistent force at 3rd and at the plate.

The team fell to Union County 6-4, but not without a valiant fight. It was one of the most consistent and tightest games of the season for the team this season.

Carlie Segars, Alexus Humphries each had 2 hits. Kylee Brooks and Jodie Hood led the team with 3 hits each. Lindsey Crawford started in the circle and ended with 7 strikeouts in 5 1/3 innings. Jacey Ayers came in as relief to end game.

Davis stated that team leader Alexus Humphries has consistently helped set the tone for each game.

“She is our field general," Davis said. "She helps vocally and communicates well on the field. She has also hit the ball well for us this week. The girls just keep fighting, and they have never given up. They have great attitudes. They are literally perfect kids who want it so bad. So we are going to get things rolling, and we are consistently getting better."

The team will play at Rabun County on Tuesday, Sept. 14, and away at Elbert on Thursday, Sept. 16. Both are region games.