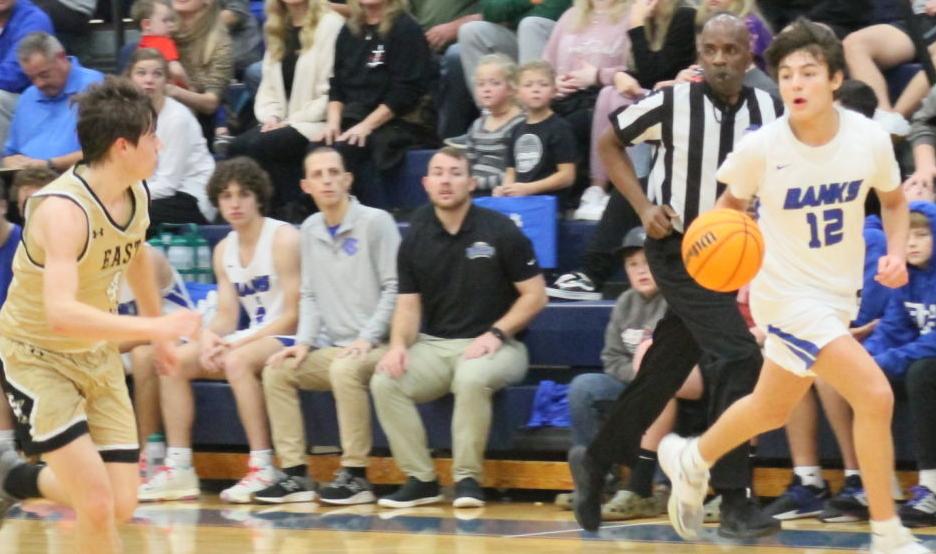 Antonio Gonzalez dribbles the ball down the court during East Hall game. 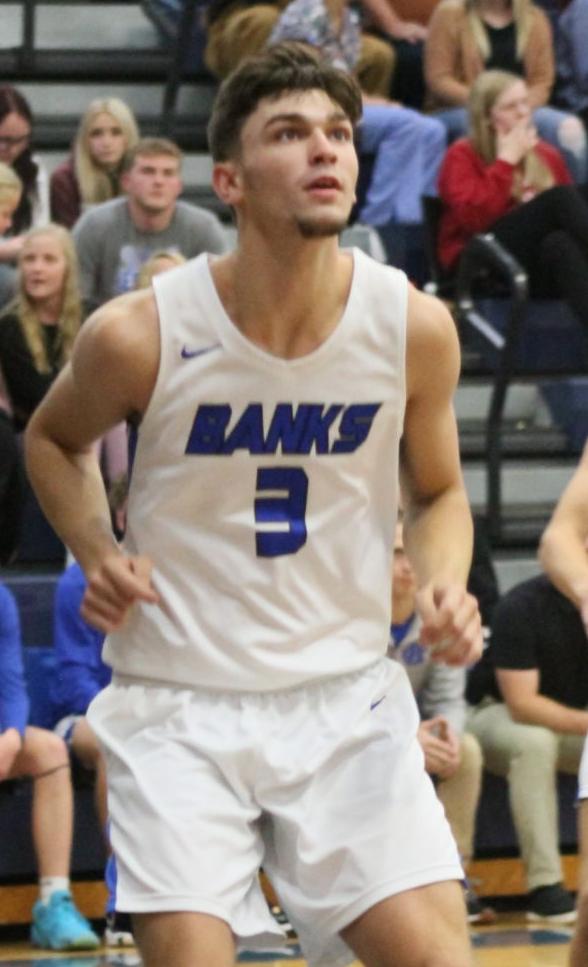 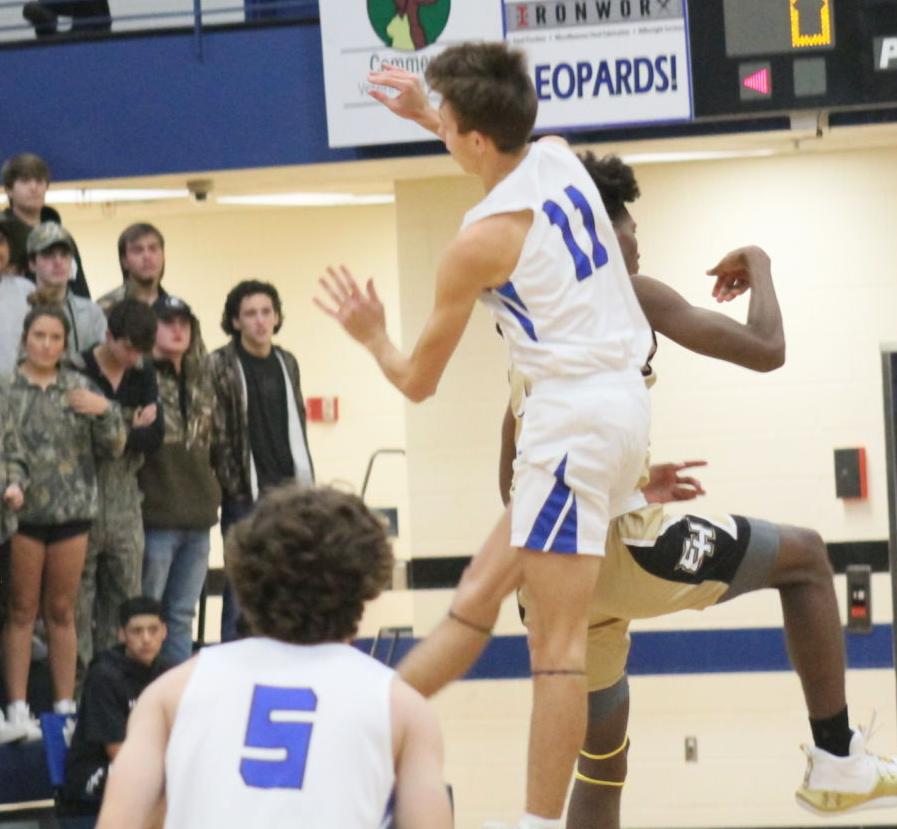 Dakota Ivey tips off for the Leopards against East Hall. 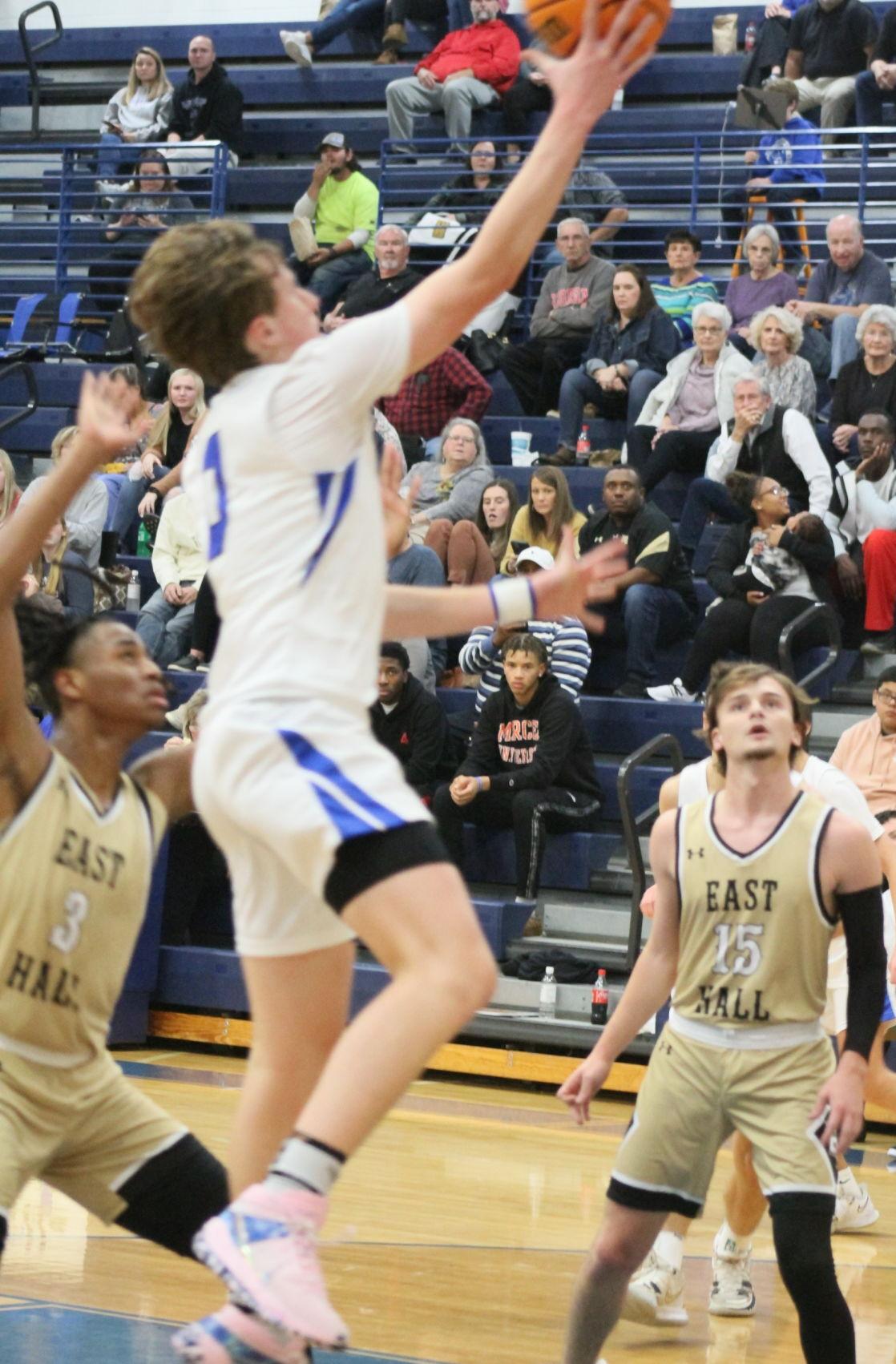 Kolby Watson goes up for a layup for the Leopards during the game against East Hall.

Antonio Gonzalez dribbles the ball down the court during East Hall game.

Dakota Ivey tips off for the Leopards against East Hall.

Kolby Watson goes up for a layup for the Leopards during the game against East Hall.

‘We are young and improving," Coach Ryan Griffin said. "We just haven’t learned how to play a complete game yet, but we will get there. We have a lot of freshmen seeing starting and varsity time, and getting the experience now will help us when region play begins”, said Coach Ryan Griffin.

During the East Hall game, the team’s biggest quarter was the 3rd with 20 points, led by Youngblood.

Other contributors for game points included Kolby Watson with 13, Hunter Youngblood, Dakota Ivey, and Mason Adams, each had 12, and Luke Dale had 5.

The Leopards traveled to Habersham to face the Raiders Friday night, and Bradley Lewis proved to be the game star as he racked up 26 points for the team.

‘I was extremely proud of Bradley," Griffin said. "He played and shot the ball well."

Other scorers included Brady Mick with 10 points, Kolby Watson with 8 points, and Adams and Youngblood had 6 apiece.

The team is also participating in the Dawson County tournament this week and will be back home on November 30 to face Cherokee Bluff.