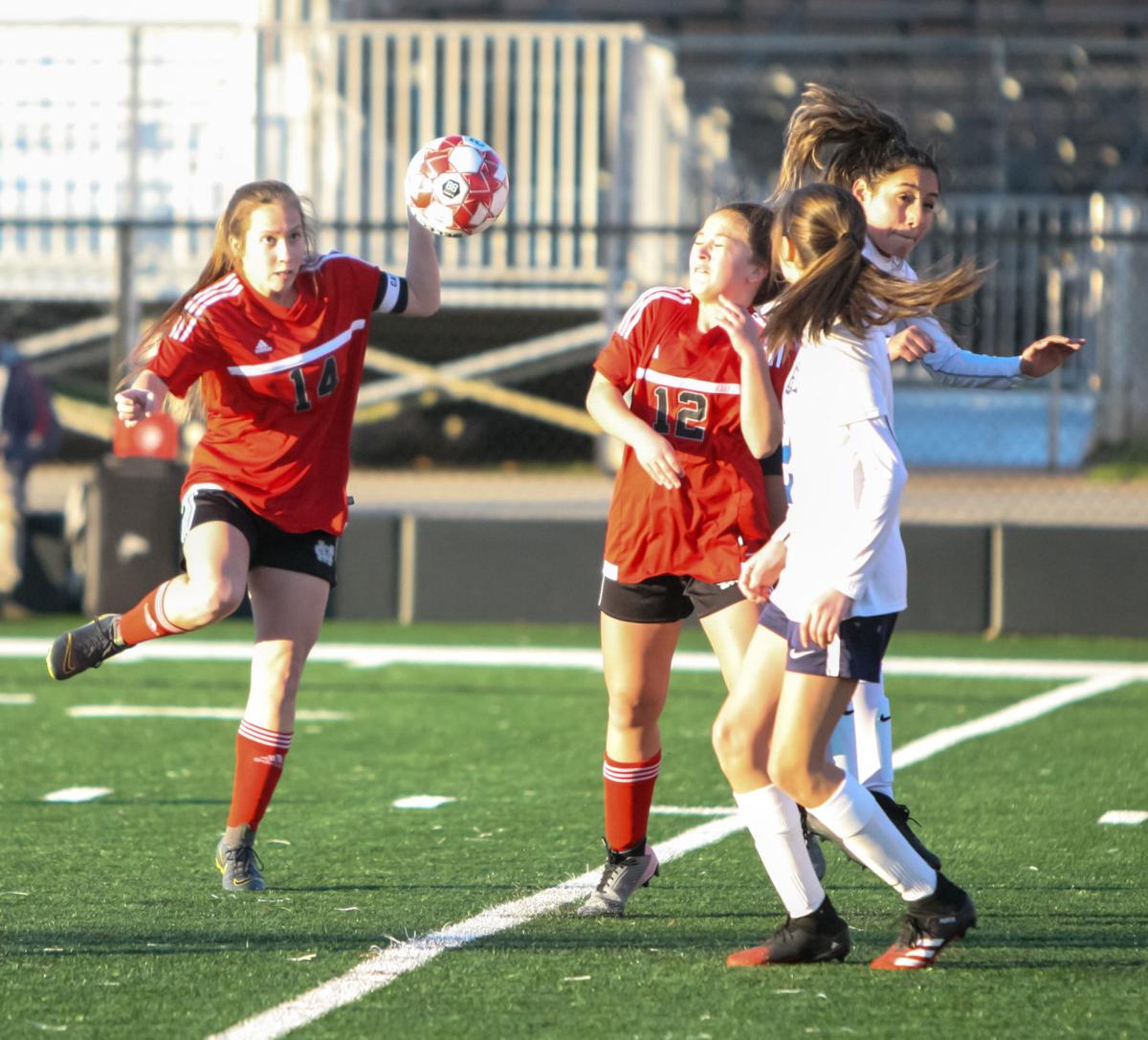 Hallee Nash waits on a ball to come to her so she can take a shot during a recent Madison County soccer game. 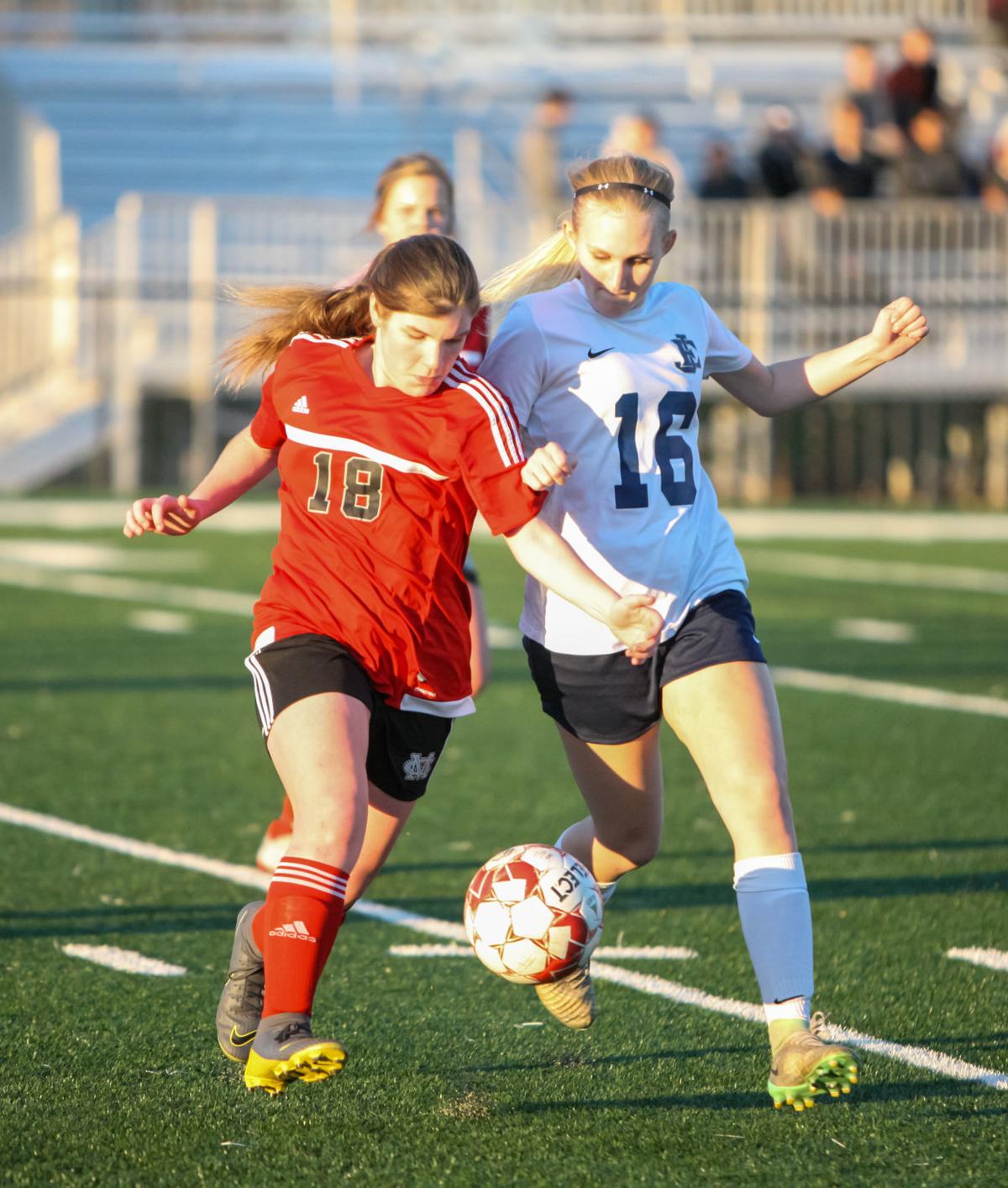 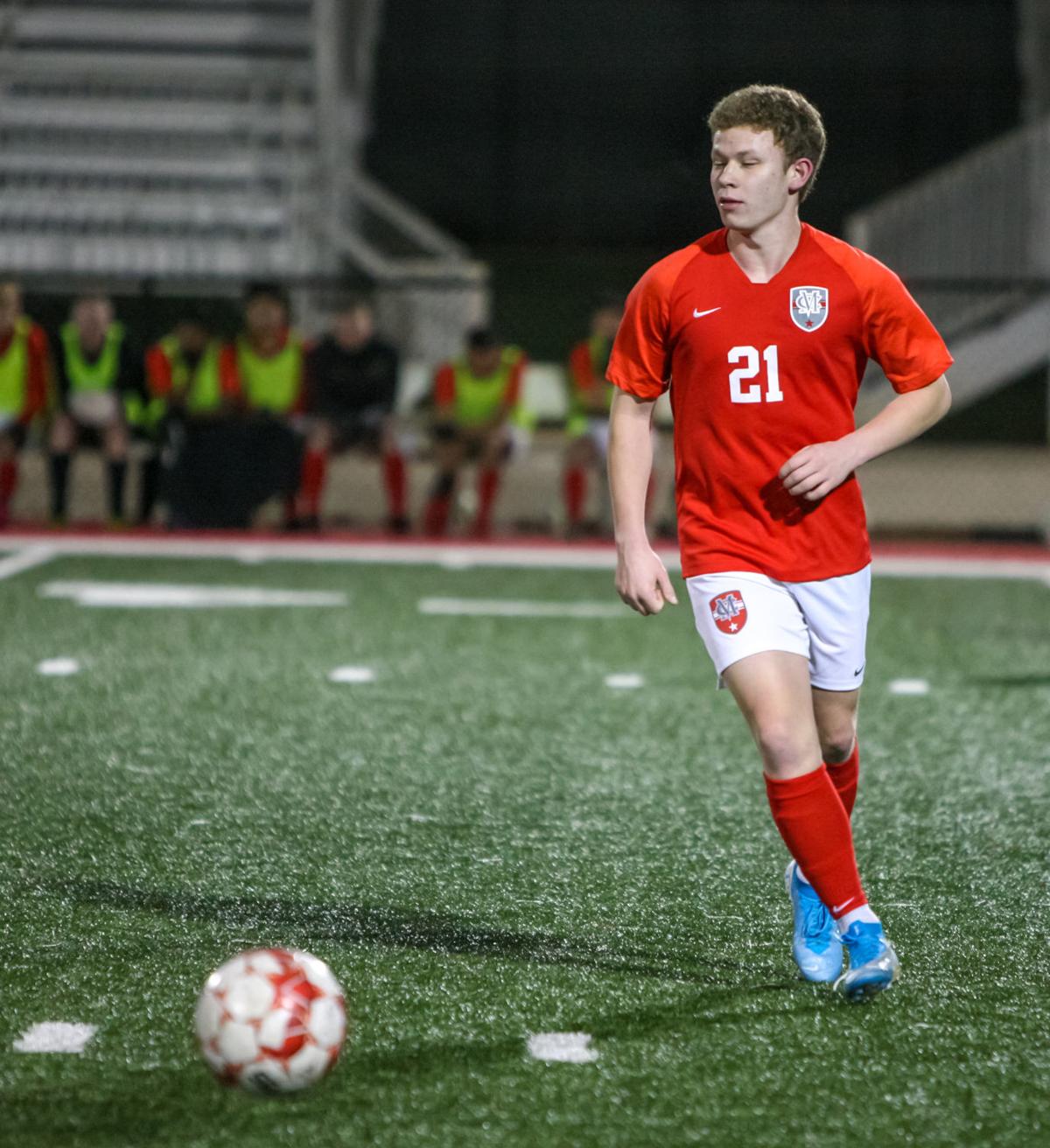 Hallee Nash waits on a ball to come to her so she can take a shot during a recent Madison County soccer game.

The Madison County soccer teams head south this week to escape the string of nasty weather in northeast Georgia. Their destination: Tybee Island.

The Madison County boys’ and girls’ teams are competing in the Tybee Island Tournament of Champions this Friday (March 6) and Saturday (March 7). The boys open the tournament against Heritage (Newnan) on Friday and wrap up Saturday against Atkinson County. The girls meet Dunwoody on Friday and Brunswick on Saturday.

Madison County’s opponents are some of the toughest teams in the state across several levels of the sport, including the Georgia Independent Schools Association.

Heritage (3-0-1, 1-0-0 GISA Region 1-AAA): The Hawks from Newnan are undefeated, but have only played two games against GHSA teams and both were against Old Lady of Mercy. Heritage is a mainstay in the GISA state tournament. Last season, the Hawks’ season ended in the Final Four. The team won a GISA State Championship in 2003 and have won seven region titles since 1995.

Atkinson County (3-1-0, 0-0-0 Region 1-A): Since losing its season opener to Thomasville 4-3, the Atkinson Rebels are outscoring opponents 14-1 and are coming off an 11-1 win over Irwin County. The Rebels are a mainstay in the Class A-Public state playoffs. Last season, they finished in the final four after winning a region title.

Dunwoody (4-1-0, 0-0-0 Region 7-AAAAAA): A lost to Marist last month is the only blemish on the Dunwoody Wildcats schedule so far. In its four wins, Dunwoody is outscoring teams 17-3 and have won its last two games by a combined score of 13-0. The Wildcats are a program that expects to make the state playoffs and compete for region titles every year, but they are typically ousted by the second round.

Brunswick (0-3-1, 0-2-0 Region 2-AAAAAA): The first month of the 2020 season hasn’t been kind to the Brunswick Pirates. A 2-2 draw with Wayne County has been its only highlight of the year. The Pirates are being outscored 24-0 in their three loses. Brunswick last made the state playoffs in 2018.