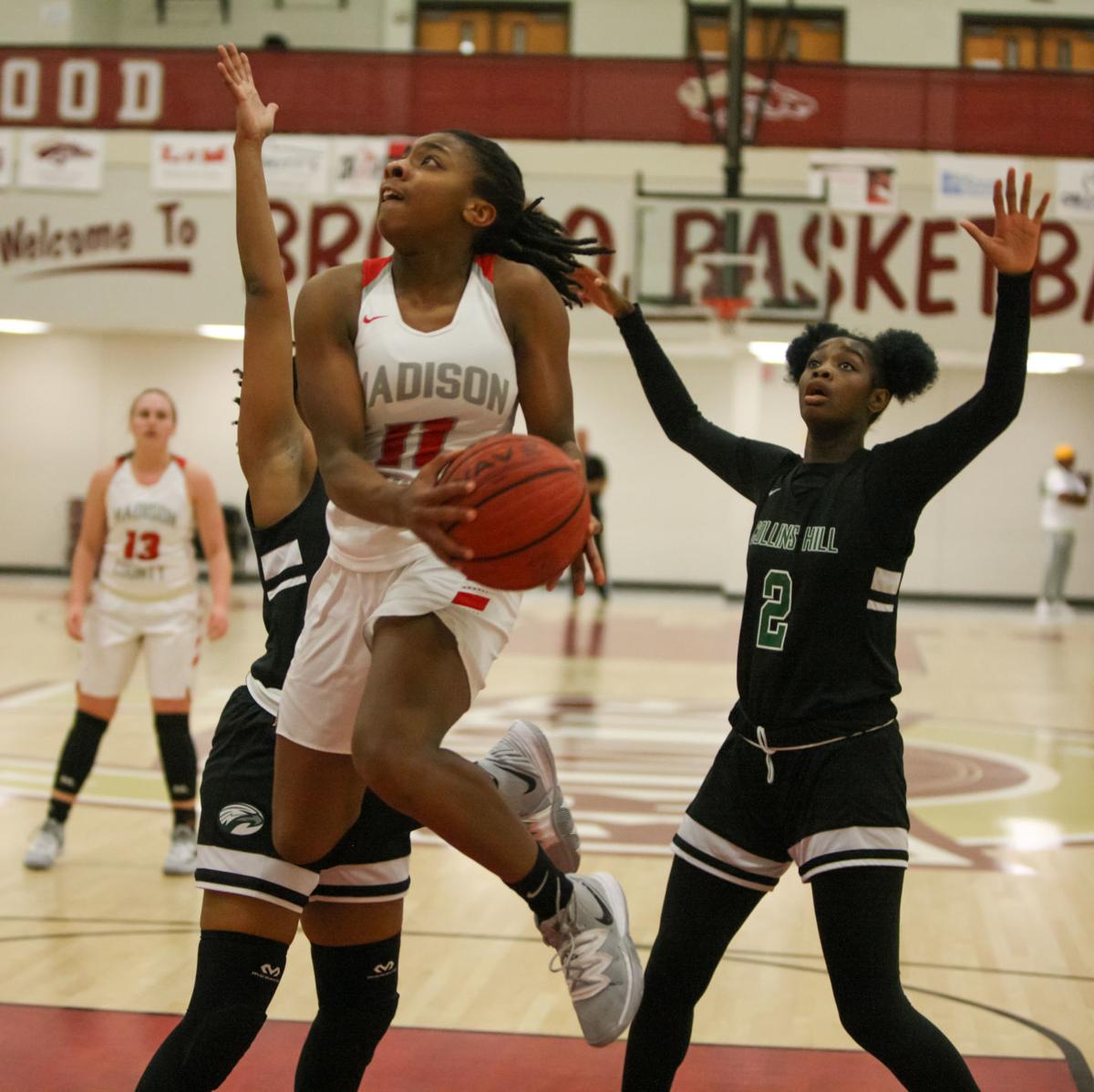 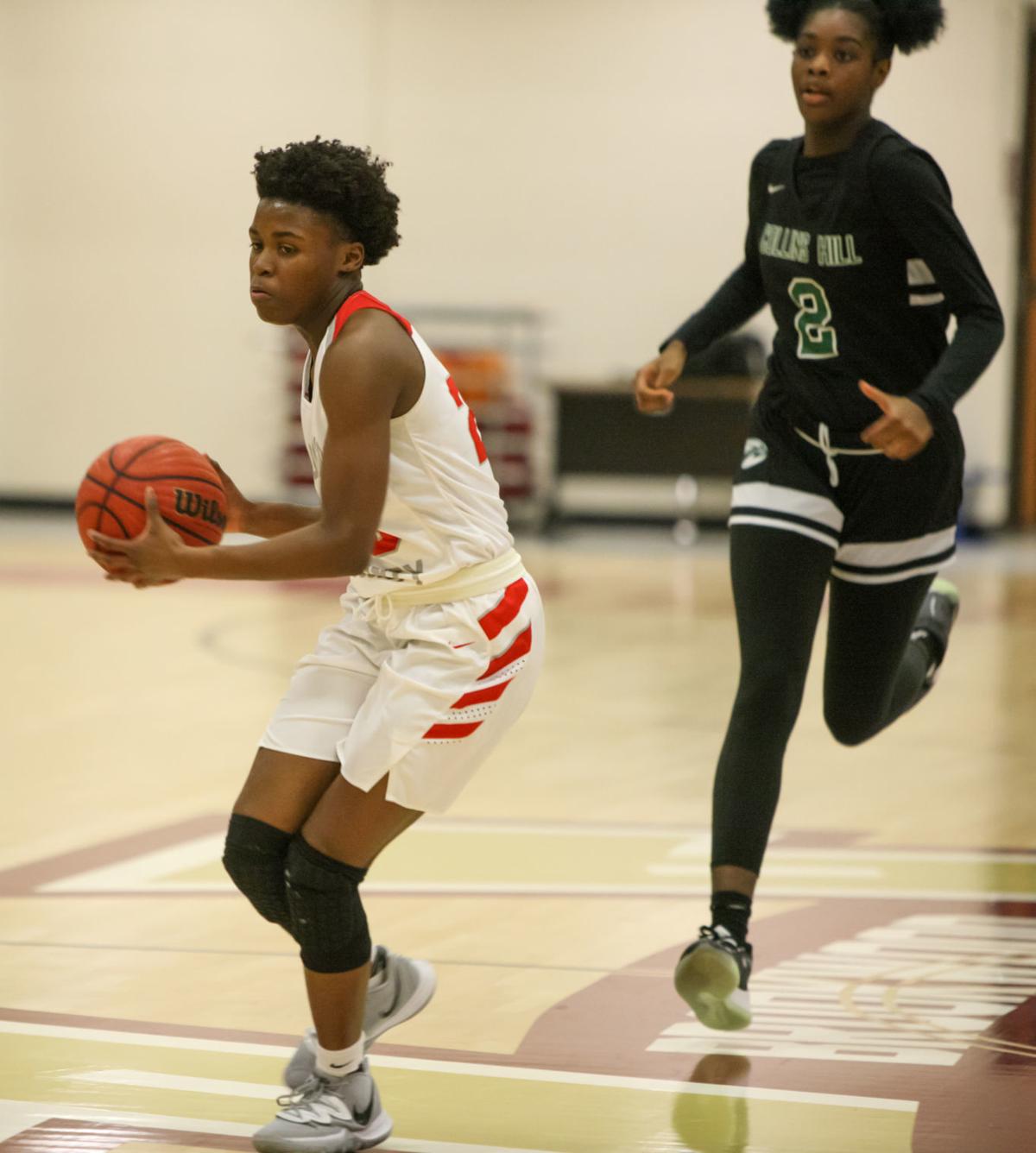 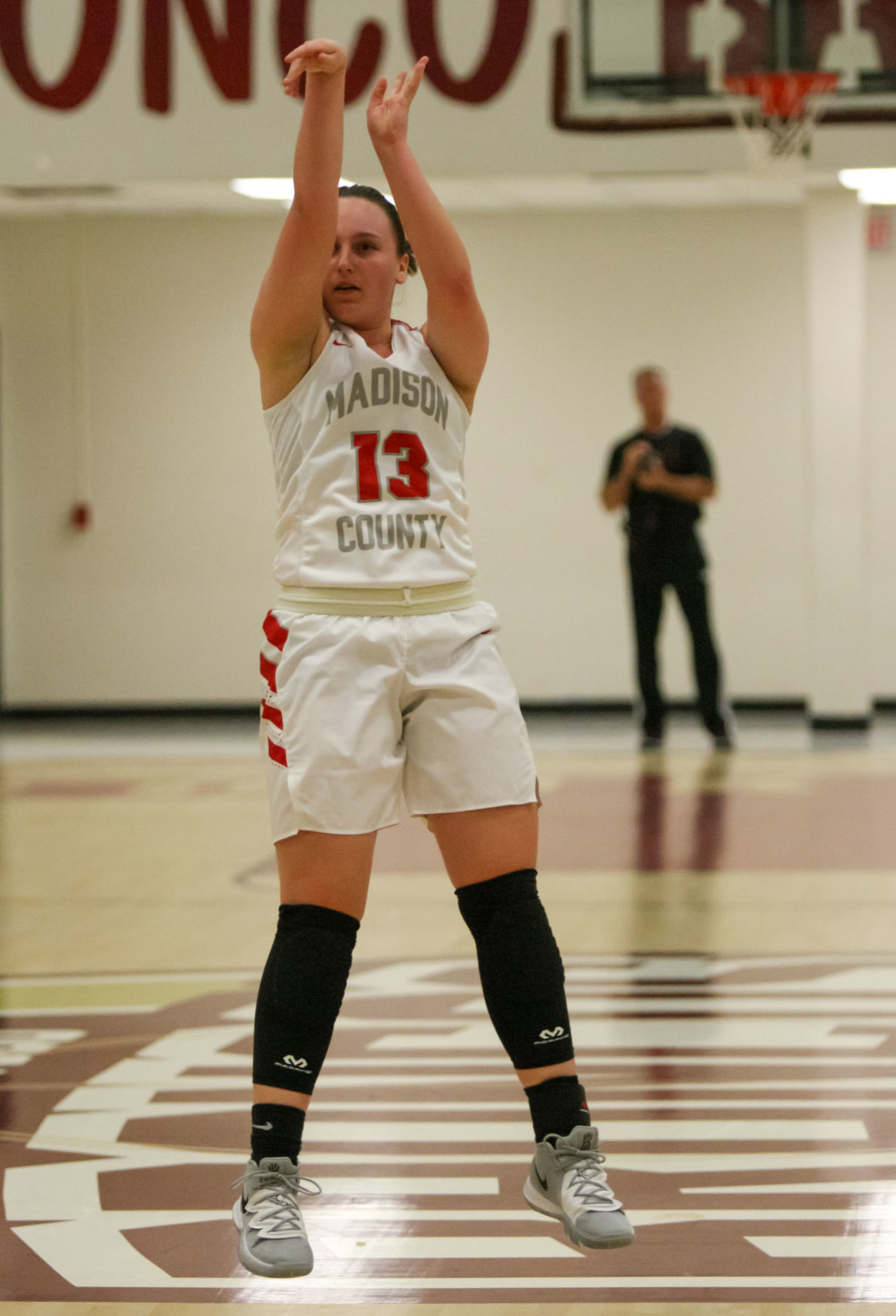 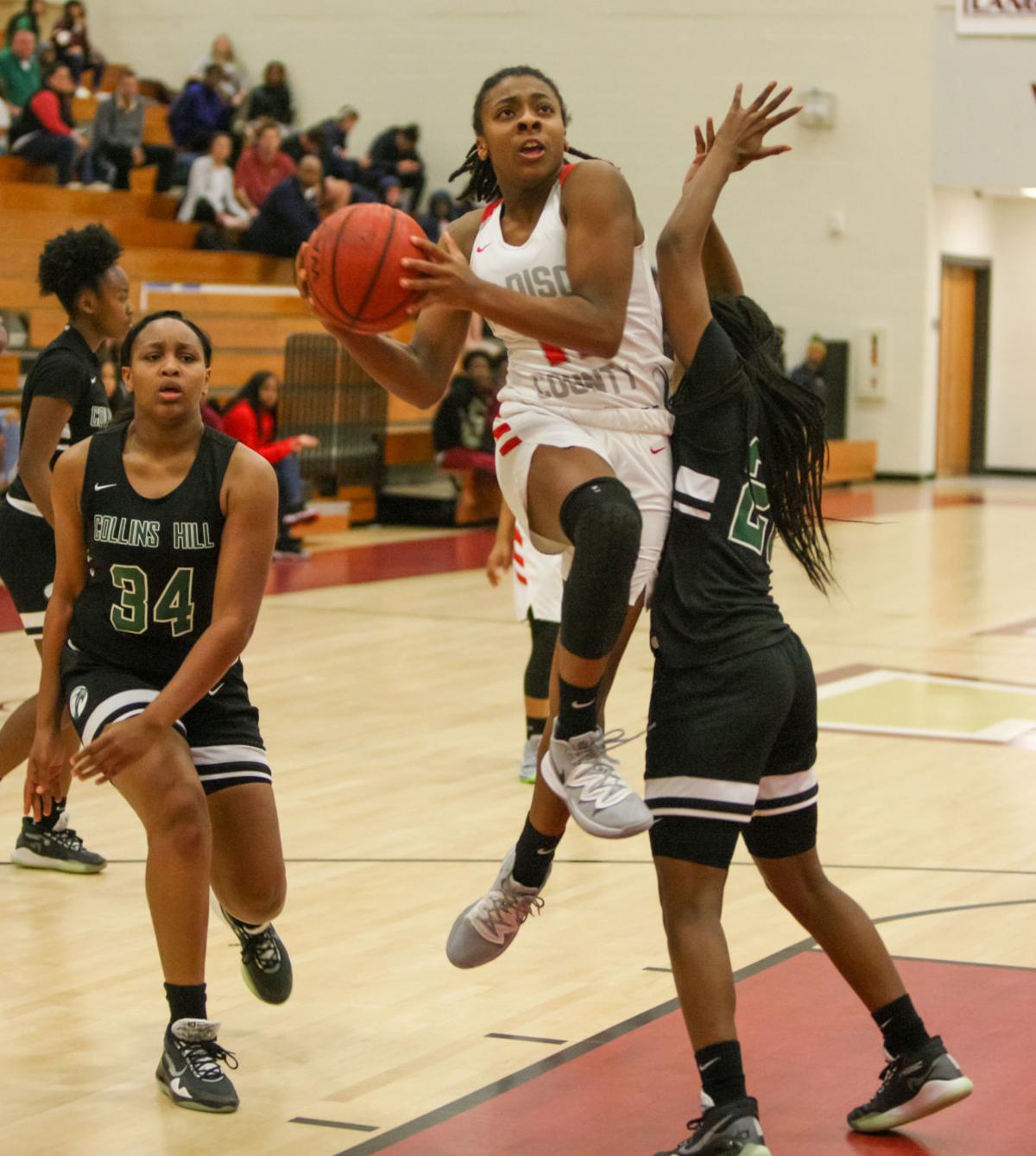 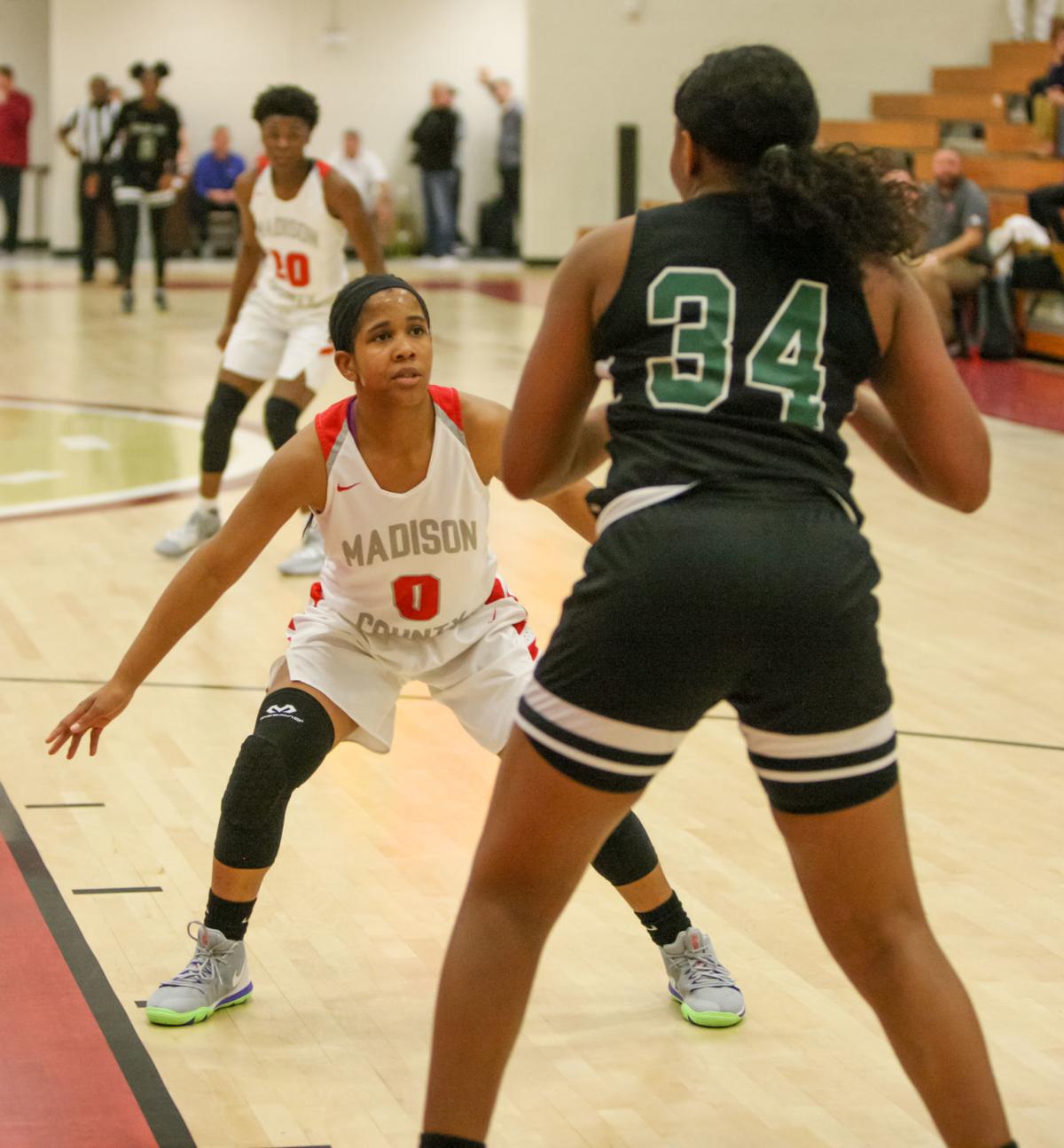 However, Madison County couldn't steal a third game from an undefeated Collins Hill team and settled for a runner-up finish. The Red Raiders fell to the Eagles 89-45 in the finals on Monday.

“We’ve come here with a lot of good teams and never made it to the championship game,” Lampe said. “That’s a testament to how hard they’re working.”

Brookwood (8-8, 5-1 Region 7-AAAAAAA) defeated Madison County in the Deep South Classic in 2017 and 2018, but the Red Raiders got the better of the Broncos in 2019 by winning 75-69. McPherson dropped 41 points. She scored 14 points in the second quarter and the Red Raiders lead 37-32 at halftime. Wilson and Caitlyn Arwod scored 12 points each.

The Red Raiders met Collins Hill (15-0, 4-0 Region 6-AAAAAAA) in the finals. The Eagles are yet to win a game by less than 16 points and have an average margin of victory of 36.5 points. Monday’s game was a typical performance for Collins Hill as it led from wire-to-wire. McPherson still scored 28 points and Wilson added 10.

“I think everyone that’s played them (Collins Hill) has run into that buzzsaw,” he said. “There’s things that we can build on that we should have done better in that game. But overall, we’re progressing, we’re getting better. They’re tough and we just played scared.”

“When we get into region play, after playing all these 6A and 7A teams, I think it’ll help us down the road,” he said. “That’s the whole reason why we play all these tournament games, just to help us with the region.”