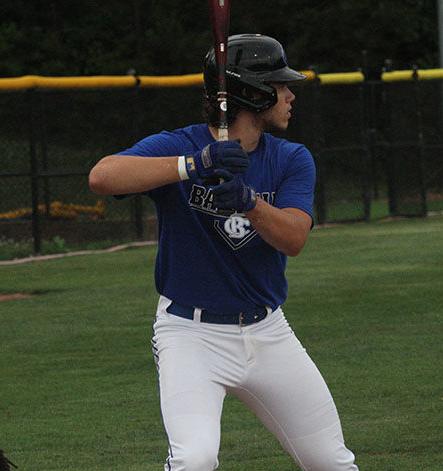 Senior Bowen Roberts returns as a key player for the Leopards. 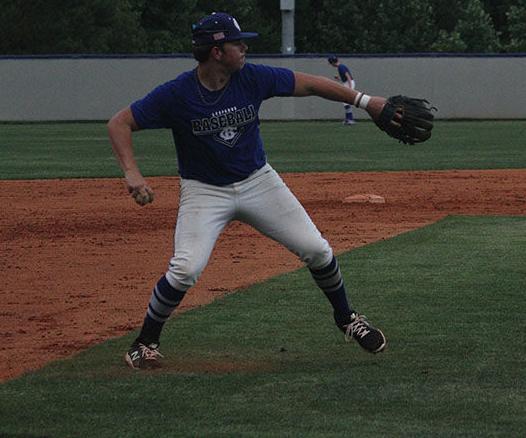 Cam Davis, a returner starter for the Leopards, is shown playing 3rd base. 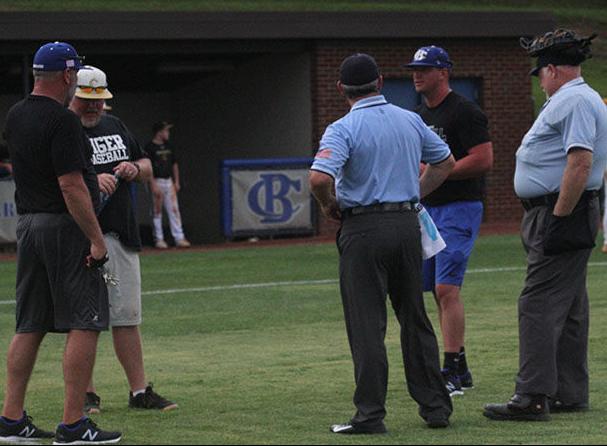 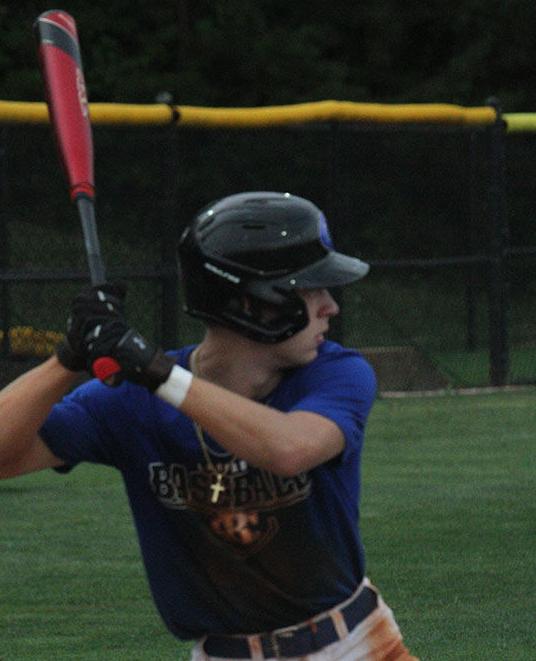 Landon Tench, sophomore, is shown at the plate for the Leopards.

Senior Bowen Roberts returns as a key player for the Leopards.

Cam Davis, a returner starter for the Leopards, is shown playing 3rd base.

Landon Tench, sophomore, is shown at the plate for the Leopards.

Davis brings a wealth of knowledge and experience to the competitive program. He has been an educator for over 28 years and 12 of those as an assistant and head coach, including Elbert County, Banks County, Peach County, Franklin County, and Commerce City.

Davis stated that when he left Banks years ago, he always regretted it, and now that he has the opportunity to be part of such a great program, he is highly excited.

The team began the season roaring with a busy week of practices and scrimmages. Recent home scrimmages against Commerce kicked off the summer season.

“Since GHSA shortened the summer baseball season and with the increase of travel ball schedules, the basic goal of this summer is to get to know the younger kids," he said. "This will also give the older kids an opportunity to be around each other and learn my style of teaching coming into next spring."

Davis also added the team will have high expectations for his players both on and off the field.

“We want our young men to be mentors and leaders," he said.

Davis has planned for the team to be more involved in the recreation department, as well as the primary and elementary schools.

The team will look a lot different due to the loss of some quality players from last season. However, Davis will use the summer season to determine those gaps and who will fill them. Davis has seen so far that he is confident that he has some outstanding players that can help with those gaps.

The team’s motto for the season is "Believe." Davis wants his players to always believe in themselves and, most importantly, the team. “Not one person wins or loses a game. We are all in this together”, Davis added.

The team will continue summer scrimmages during June. Upcoming home games include June 15 and 16 and away games on June 22 and 24 at East Jackson Comprehensive High School.