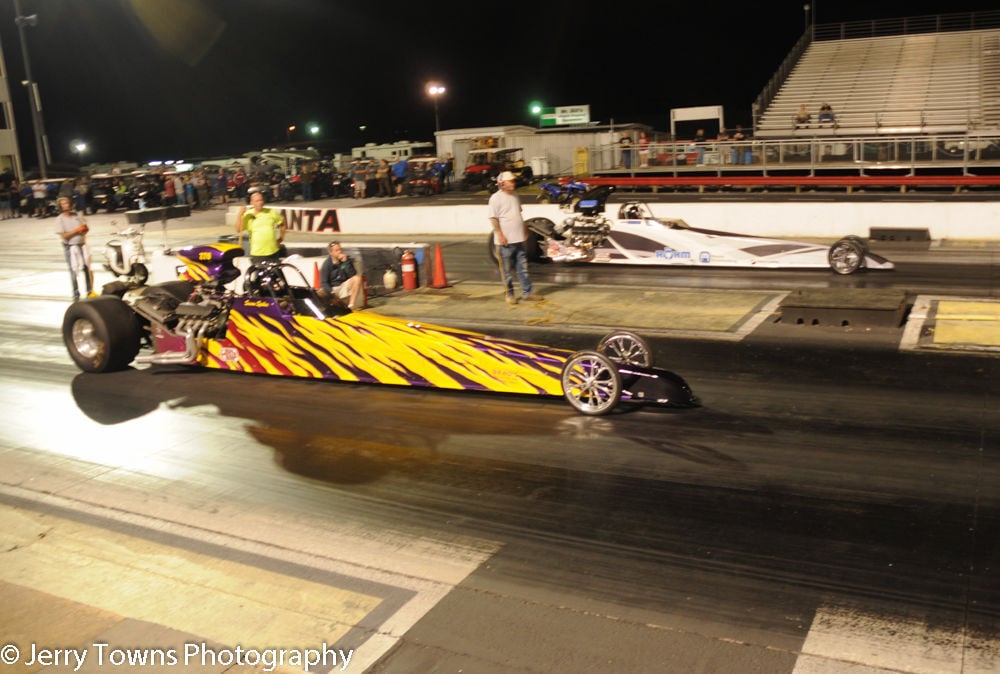 Commerce's Susan Spikes, a two-time track champion at Atlanta Dragway, picked up her first win of the season Sept. 19. 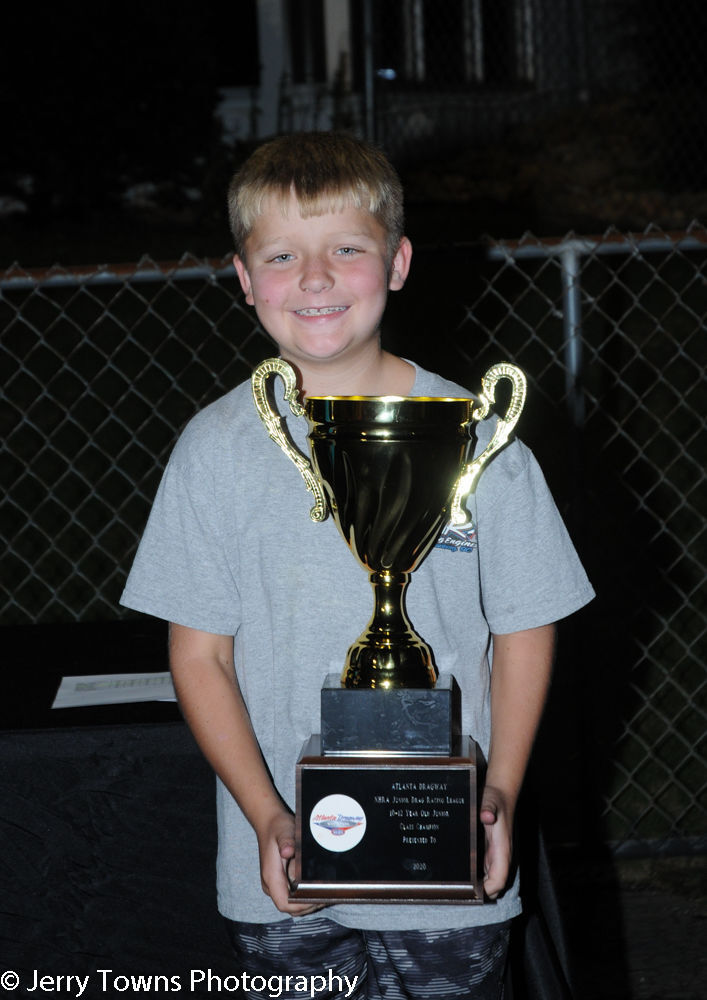 Commerce's Susan Spikes, a two-time track champion at Atlanta Dragway, picked up her first win of the season Sept. 19.

Commerce drag racer Susan Spikes, a two-time track champion, scored her first win of the 2020 season with a victory in the Super Pro division Saturday (Sept. 19) racing at Atlanta Dragway.

Spikes, in her 2001 Undercover, defeated Woodstock’s Blaine Mayer in the finals. Commerce drivers Mike Ramsey and Mark Hancock both competed in the Super Pro semifinals.

In other racing action, Commerce’s Ben Bramlett, in his 2002 Camaro, fell to Canton’s Tim Keeton in the finals of the Sportsman division.

In the Junior Street division, Pendergrass’s Cody Staton, in his 2006 Impala, lost to Tallapoosa’s Hayden Wilson in the finals.