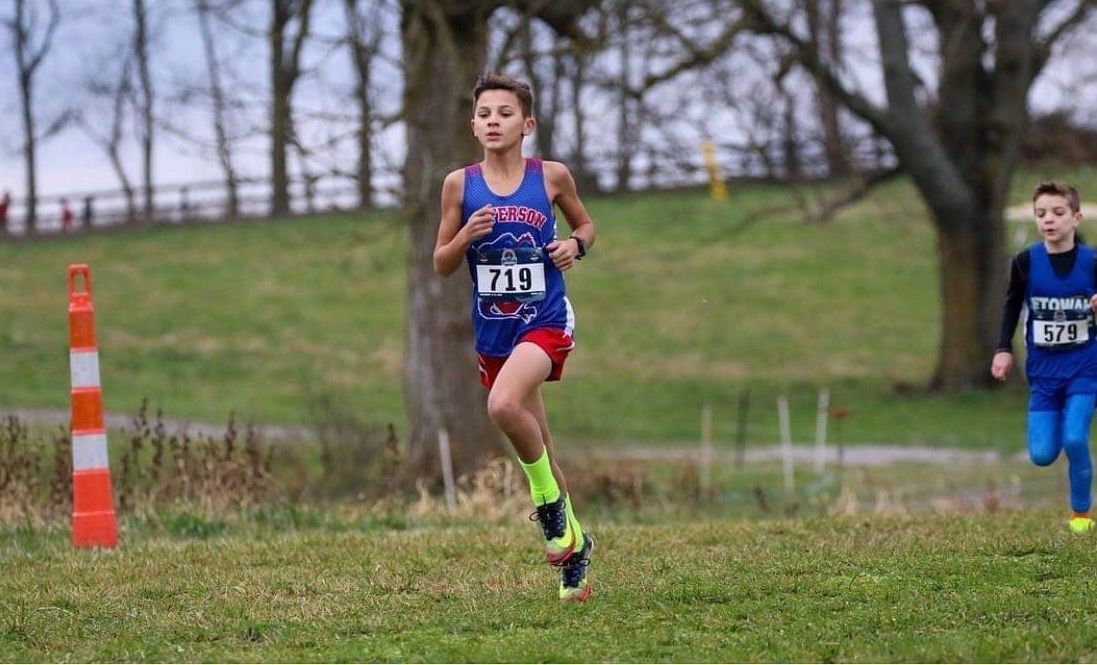 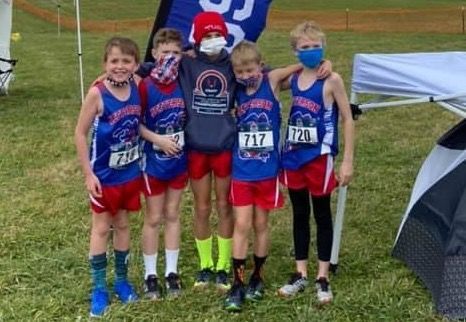 Malueg, a five-time All-American, ran a time of 10:42.57 to win the December race by just over three seconds. He was coming off a USATF state championship.