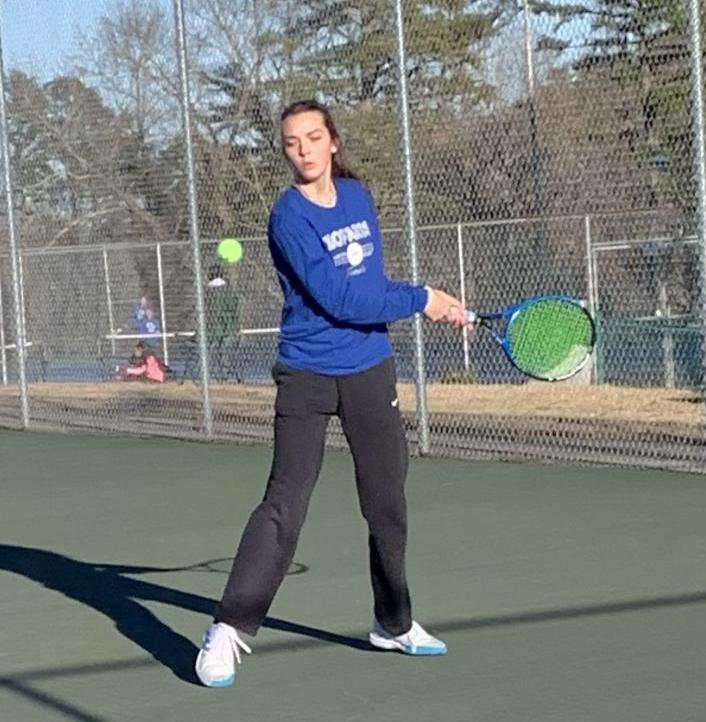 Chloe Smith is undefeated as #1 Singles this season. 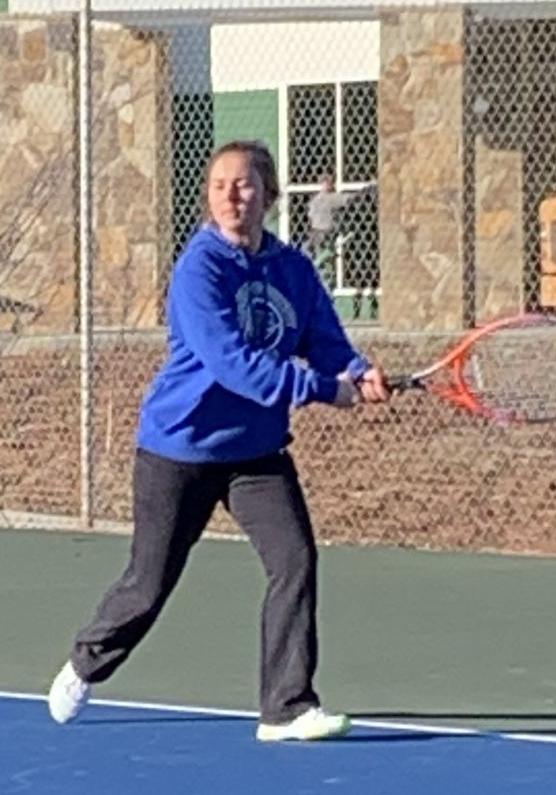 Channing Boswell is shown during a recent tennis match against Tallulah Falls. 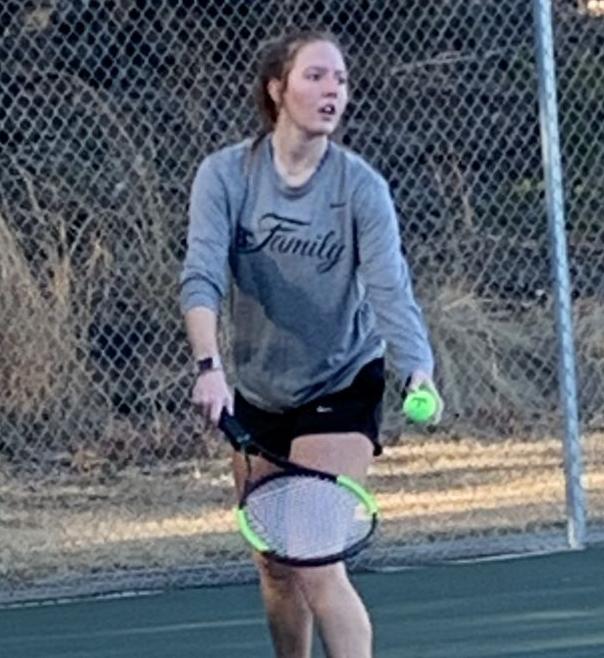 Chloe Smith is undefeated as #1 Singles this season.

Channing Boswell is shown during a recent tennis match against Tallulah Falls.

The Banks County High School tennis teams continues to dominate with two more wins from the girls team and a tie for the boys.

The teams faced Tallulah Falls on one of the coldest days of the year but the cold didn’t stop them from showing off what they are good at, winning.

The boys team resulted in a tie, due to both sides being short a boys line.

Coach Hoard explained that because of the frigid temperatures the teams played Pro-8 sets, but she felt the match was a good win, despite the weather.

“It was a great match to start the season rolling, we will play them again on March 4, and we are hoping the weather will be better” she added.

The tennis teams will play again on Feb 25 at home against White County.