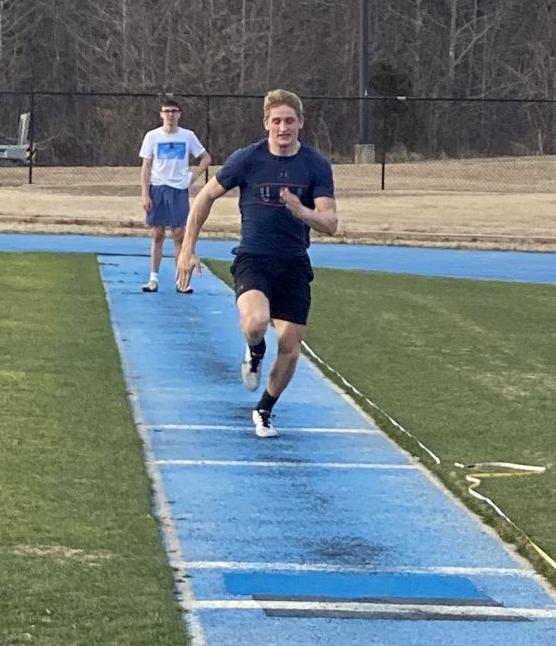 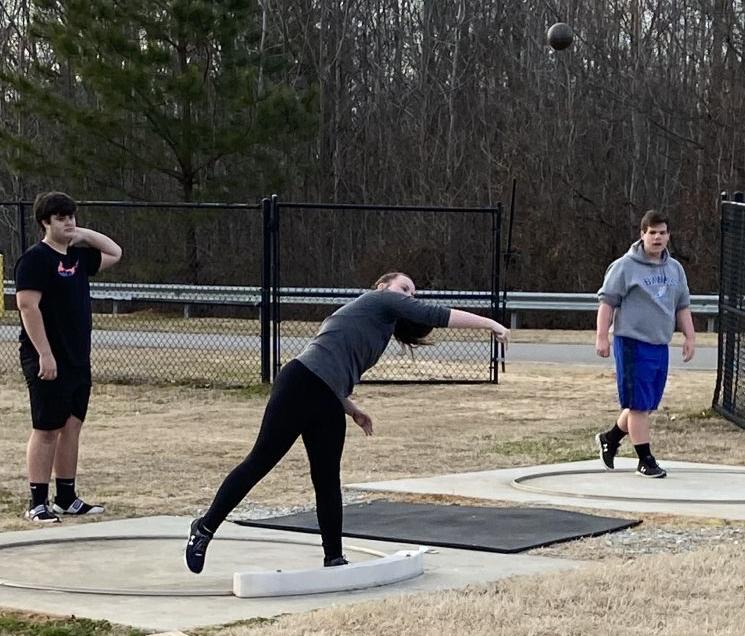 McKenzie Gaylor is shown practicing for the Shot Put this season. 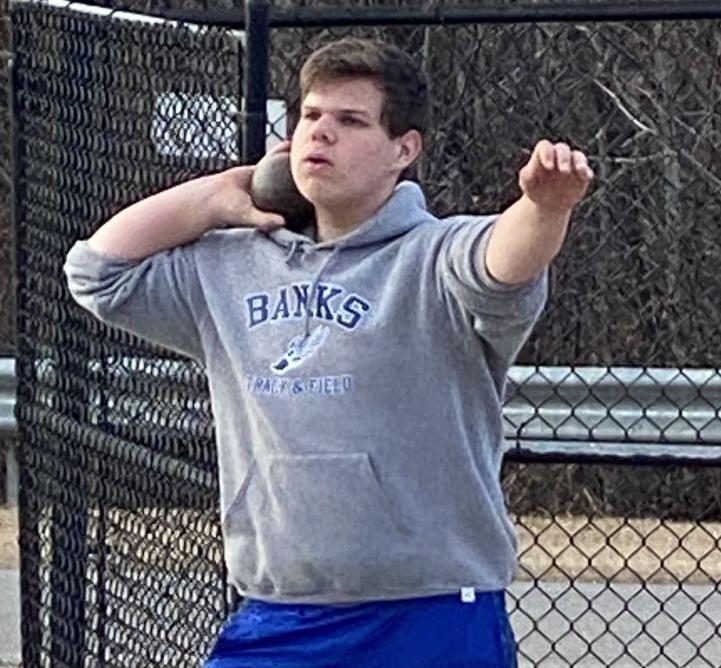 Freshman John Shubert will be throwing the Discus for the Leopards this season. 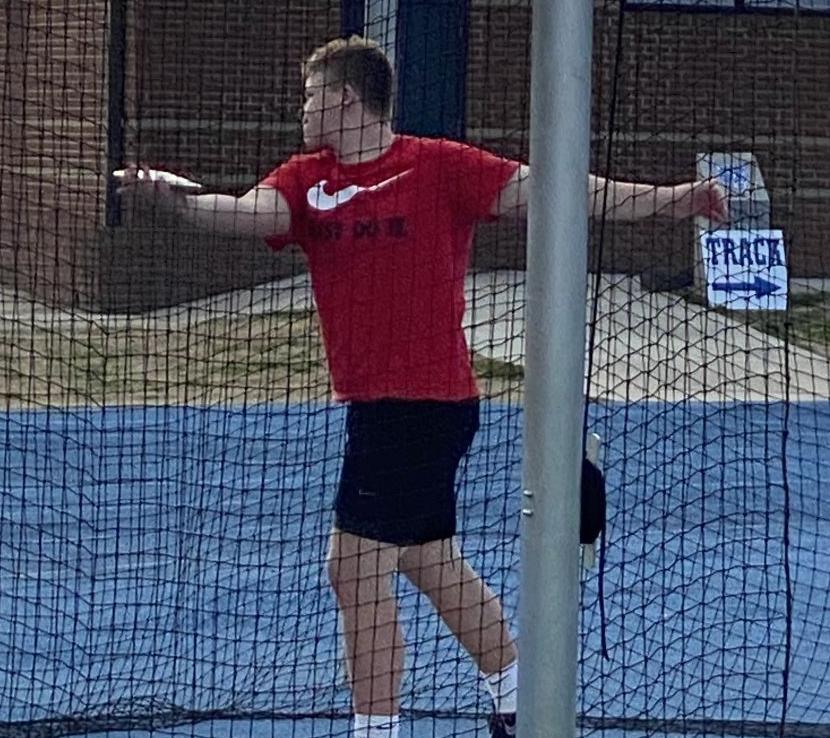 McKenzie Gaylor is shown practicing for the Shot Put this season.

Freshman John Shubert will be throwing the Discus for the Leopards this season.

The Banks County High School track and field team participated in their first event of the season at Mill Creek and had several first-place finishes.

The team returns with several key members and remains one of the top contenders for the region and state championship title.

Coach David Siegler states that the expectations for the team are high and full of promise. With returners from the boys' team, such as Ledford, Vickery, Lance Stone, and returners for the girls, such as Allesandra Olivares and Speed, the team is predicted to be first in the region race. Key newcomers, Pepper Davis, Ryan Banks, and Gyna Whisnant ,will help the already established strong program.

"We have the key returning pieces, and our distance athletes are coming off a strong cross country season," Siegler said. "Our goal is to improve every meet."

The team will compete at North Oconee on Feb 27.